Chargers vs. Chiefs marks the return of Nick Sirianni and Le'Ron McClain

The Kansas City Chiefs and San Diego Chargers play in Week 12. There is plenty of history between the Chiefs and Chargers with San Diego leading the all-time series 53-52-1. Read on for a list of KC Chiefs connections to the Chargers (connections via the Chiefs).

Share All sharing options for: Chargers vs. Chiefs marks the return of Nick Sirianni and Le'Ron McClain 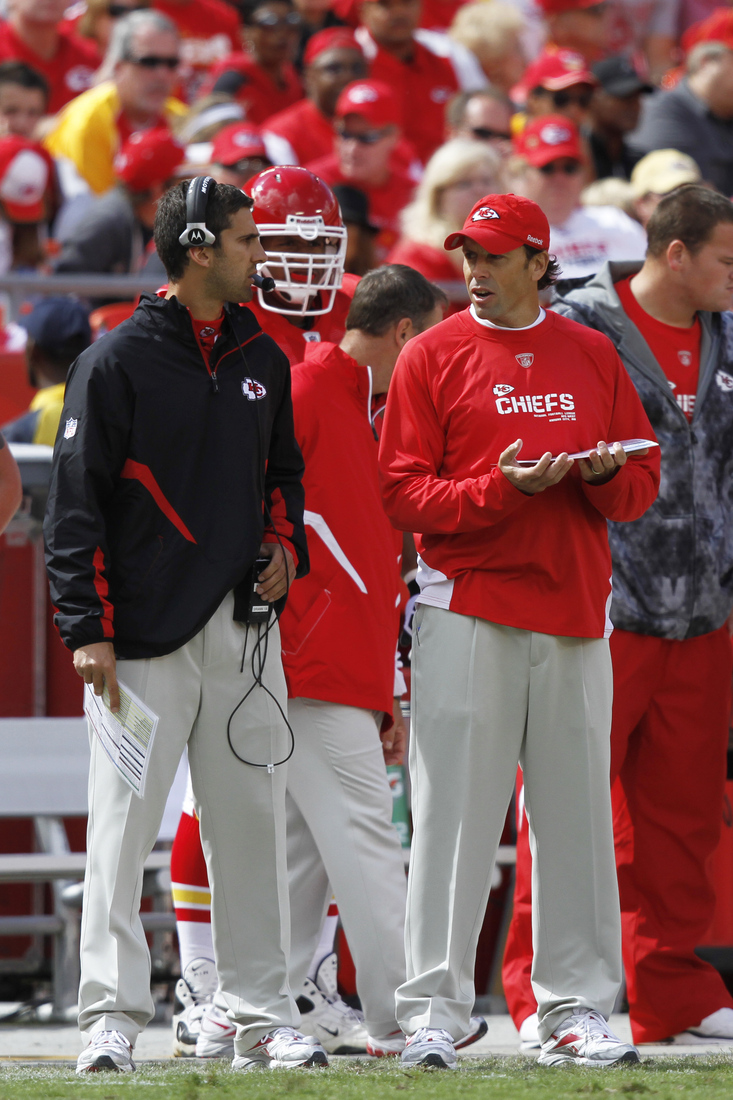 Chargers FB Le’Ron McClain was on the Chiefs roster for the 2011 season. 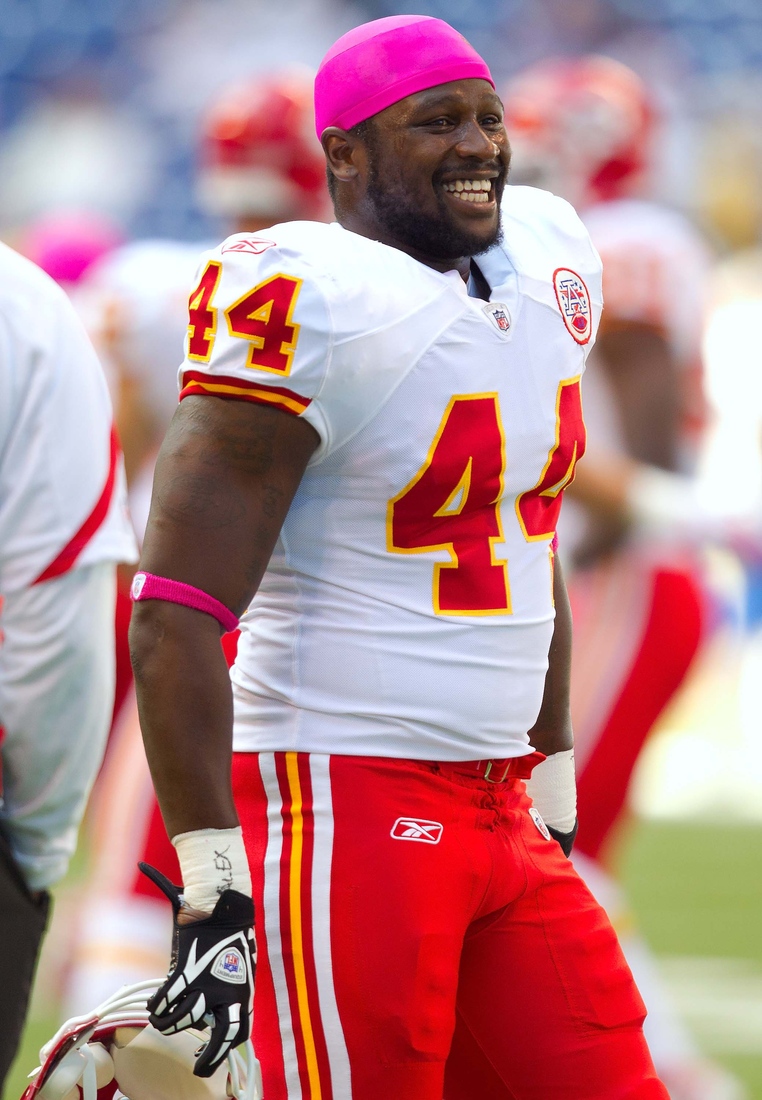 Kansas City RB coach Eric Bieniemy was on the roster in San Diego from 1991-94. 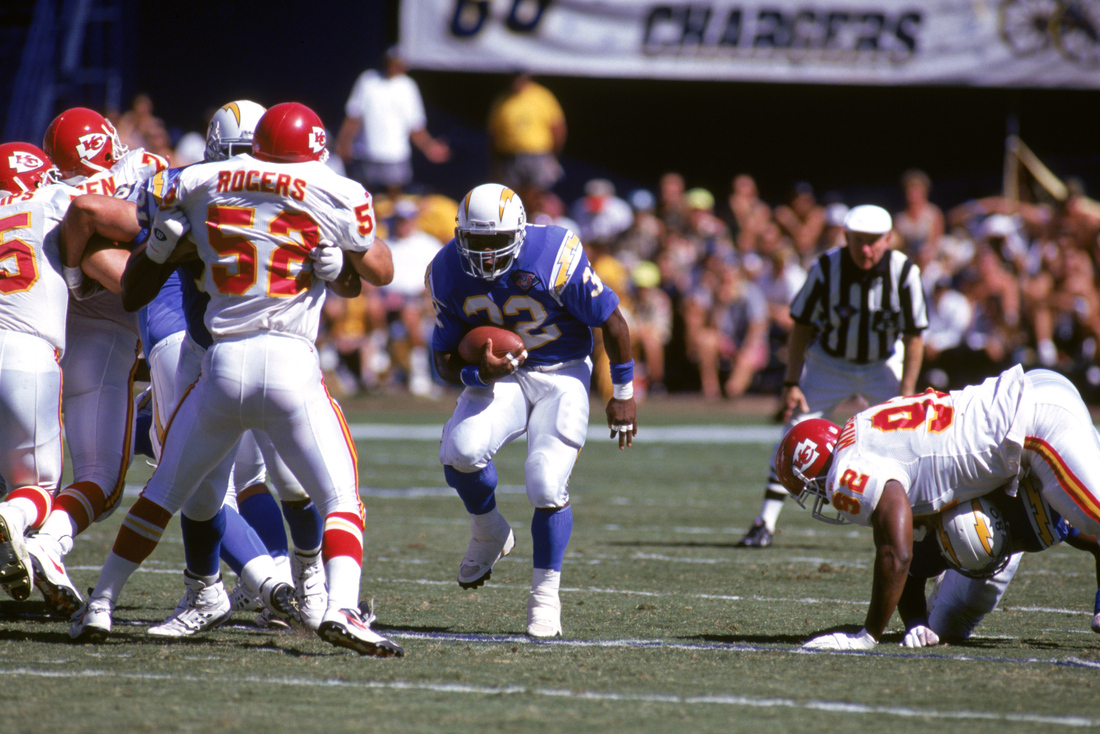 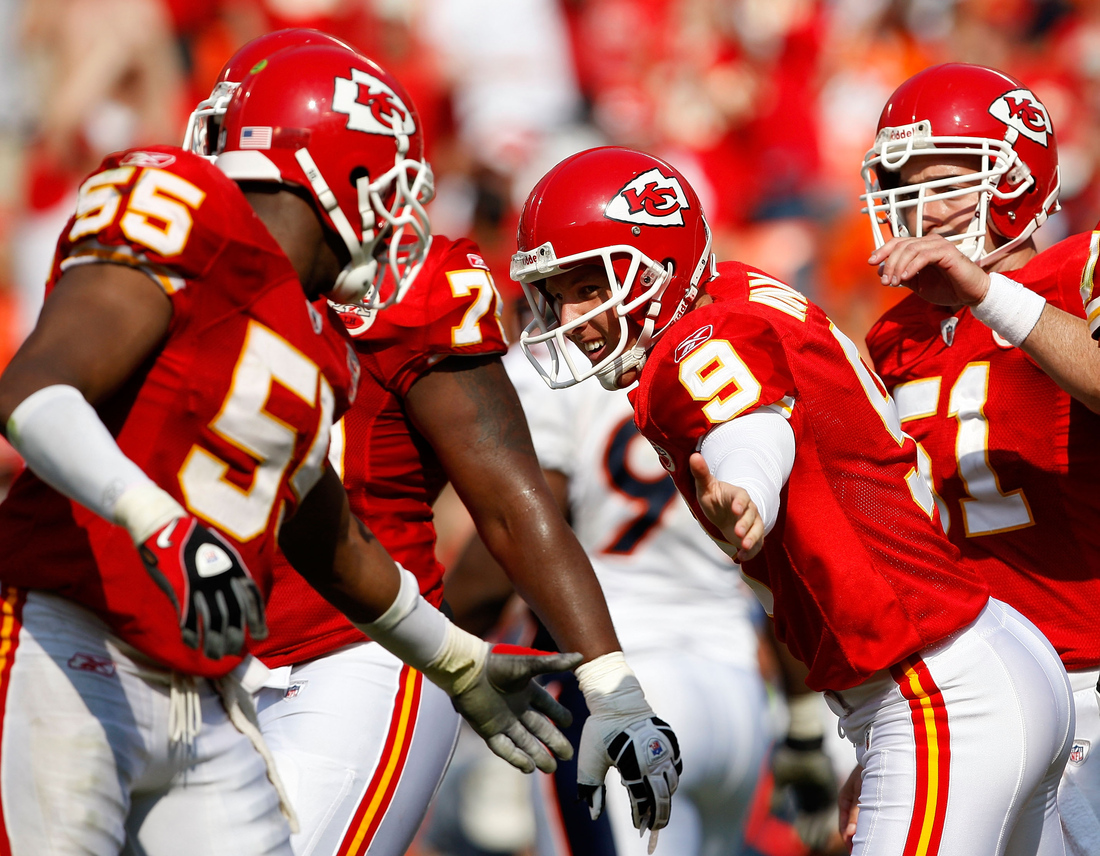 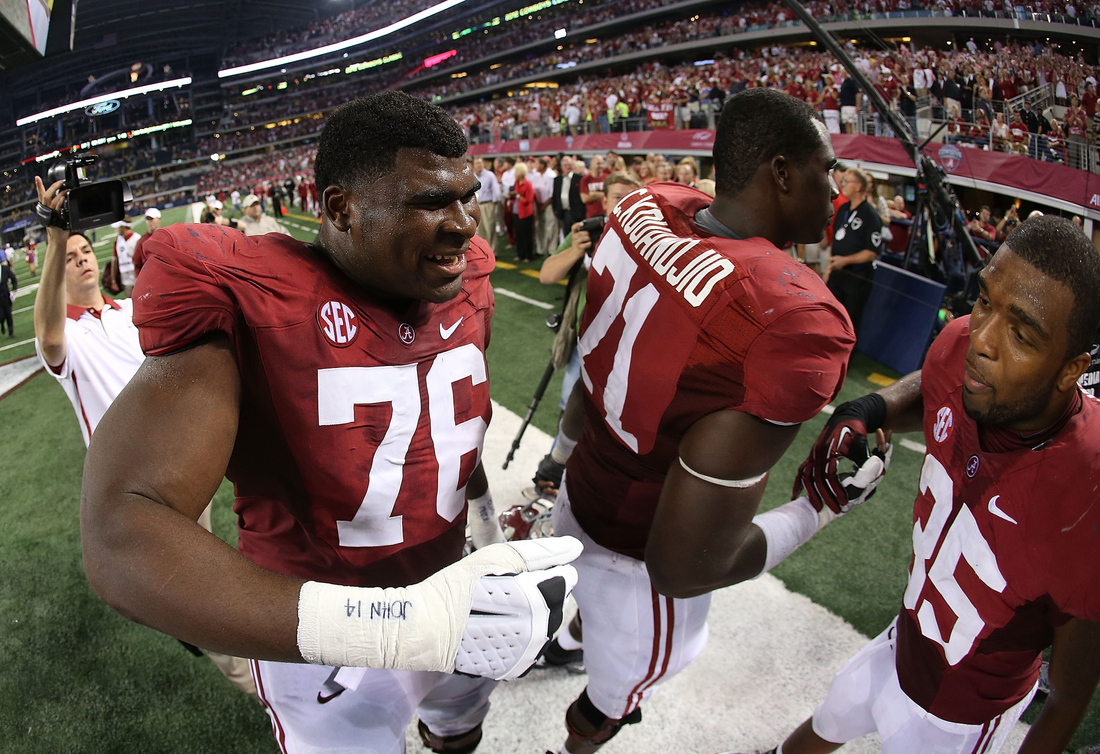 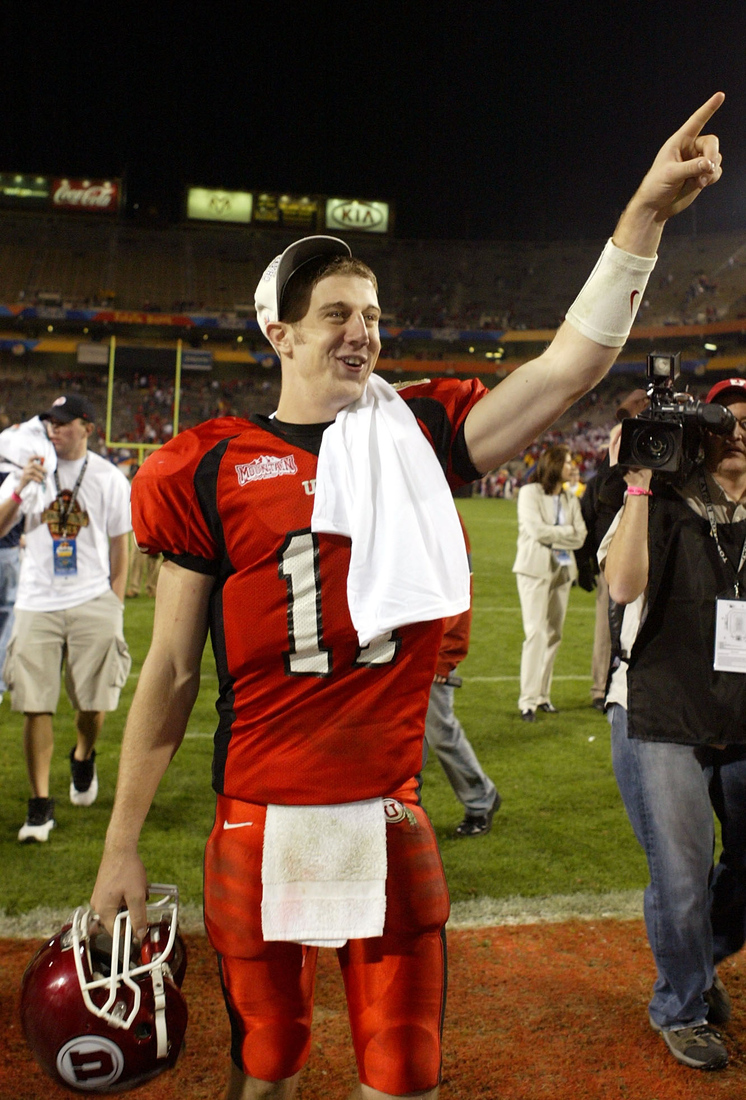 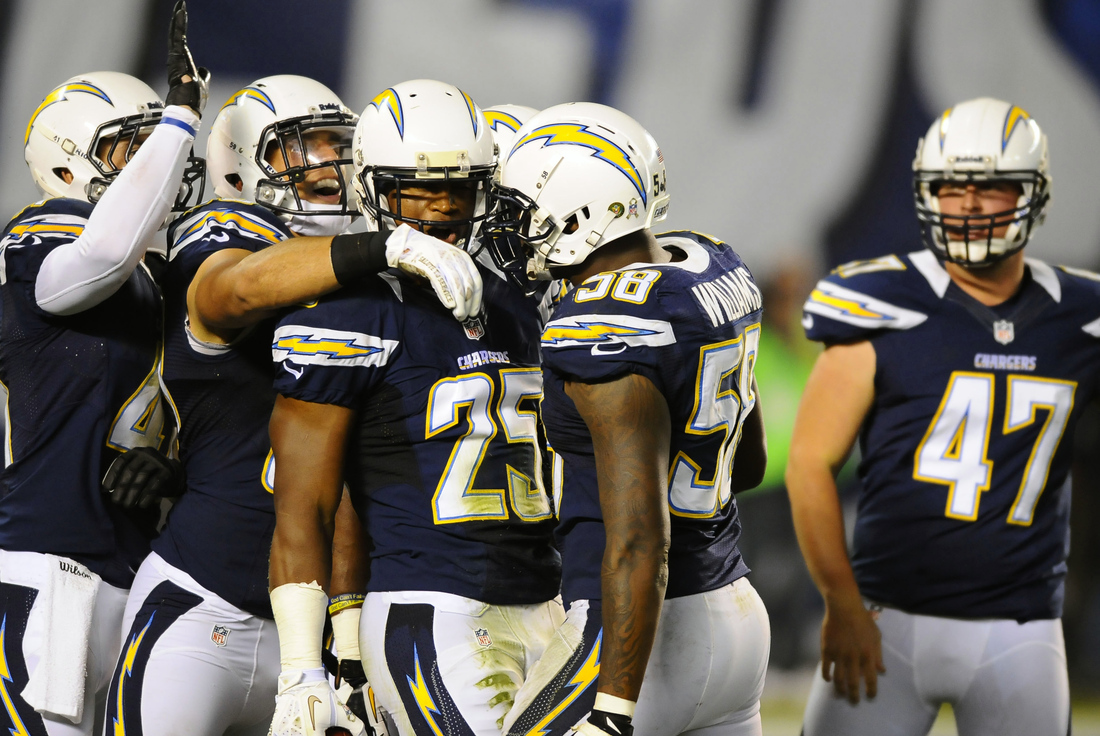