At 9-0 the Kansas City Chiefs could make a strong case as the NFL's best team. Now that they've lost to the Denver Broncos, that's not so easy. Where should they rank in the Week 12 NFL power rankings?

UPDATE: The AP power rankings are now out and you can see them here.

The Kansas City Chiefs lost by 10 points on the road to the Denver Broncos. Both teams are now 9-1 and both teams are still looking very good for the playoffs at the end of the year. A loss here or there won't change that. But with the Chiefs finally losing a game, where should they be in this week's NFL power rankings?

Is it still at No. 1, despite the loss to Denver? I have a hard time making this argument two days after they lost to Denver, who shares the same record as the Chiefs. Kansas City needs to be ranked behind the Broncos right now. The Broncos proved they were the better team. 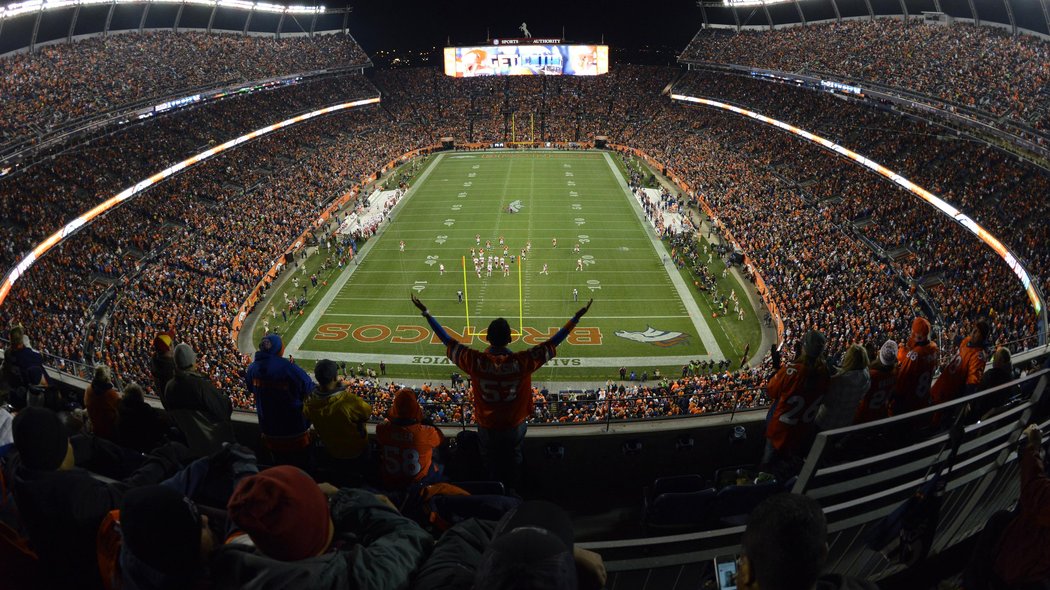 Is it No. 2 behind the Broncos? I can see this. The problem would be that the Seattle Seahawks are 10-1. Should the Chiefs be ranked ahead of them? Seattle has won six in a row and looks very, very good.

If records matter to you, then Kansas City can make a claim they're in the top three. After the one-loss Chiefs, Broncos and Seahawks, the 8-2 New Orleans Saints are the NFL's next best team by record. Truthfully, with the way the Saints have played, I can see them getting the nod above the Chiefs, especially as KC comes off a loss.

The 7-3 New England Patriots are another top tier team. They lost last night to the Carolina Panthers (on a controversial call) but outside of beating the Saints they don't have many impressive wins.

And then there's the Panthers. They're 6-3 after beating New England last night and now have the NFL's No. 1 defense in points allowed after the Chiefs gave up 27 to the Broncos.

Those are the teams in the conversation for one the top spots. Where should the Chiefs rank?