NFL picks Week 11: Predicting the Chiefs-Broncos and all others games

The Chiefs play the Broncos this weekend...and nothing else matters.

Share All sharing options for: NFL picks Week 11: Predicting the Chiefs-Broncos and all others games

The week of reckoning has finally arrived.

The Kansas City Chiefs come into their matchup with the Denver Broncos undefeated, shocking the NFL world and getting the attention of the nation. On Sunday night, the world will be watching as the Chiefs go into Denver, looking to change the narrative of this season.

Should Kansas City win, the story will become can the Chiefs run the table and/or win the Super Bowl, instead of constantly talking about them as pretenders. So what do our guys think about this contest?

I'll go on the record right now as saying the Chiefs are going to win this game. Sports are about matchups, and after watching and re-watching Denver games, I'm very confident Kansas City is the Broncos' worst nightmare. Peyton Manning is the best regular season quarterback of all-time, but he hates pressure. Manning is going to get a healthy dose of it this week.

In the end, I truly believe the Chiefs defense is going to shock the nation. People think they understand how good this unit is. They will know by night's end.

The only way the Chiefs hold the Broncos under 20 points and win the game is if they go +2 on turnovers. Which they will do!

KC plays complimentary football and gets scores from both the offense and D/ST. Manning makes a face.

Chiefs defense definitely makes a statement at some points, but I think being at Mile High and Peyton being Peyton makes it happen for Denver.

The Chiefs stun the NFL community by stifling the unstifleable (very much not a word) Denver offense.  As our own Matty V showed, the Broncos offense CAN be tamed, and has been in stretched by defenses without nearly the personnel we have in KC.  Andy Reid and Alex Smith, with 2 weeks to gameplan and tinker with the offense, will move the ball well.  Manning is gimpy, his LT is struggling, and that offense has made its living crushing terrible defenses.  The game ends up being controlled by the Chiefs more than anyone predicted, setting the Chiefs up to curb stomp the Broncos at Arrowhead 2 weeks later.

It pains me to pick against the Chiefs for the first time this year but I'm going to have to do it. I think the Chiefs and Broncos end up splitting the season series. The Broncos take this week's game in Denver and the Chiefs get them back at Arrowhead in two weeks.

Indianapolis (6-3) was embarrassed last week against the St. Louis Rams, losing 38-8 at home. Now, the Colts face a tough defense on short week. Luckily for them, the Titans (4-5) are starting a quarterback who looks like a leprechaun. Tennessee's season has really gone to hell.

Pics: How fans are reppin' the Chiefs 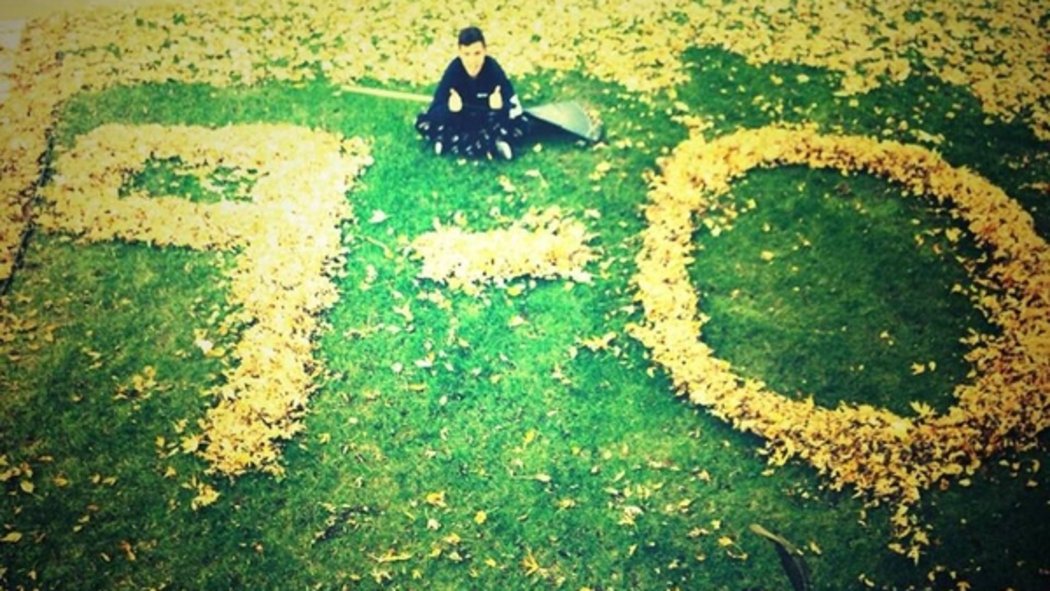 New York (5-4) finds itself having a very nice season, currently sitting in the final playoff spot of the AFC. The Jets have to be careful this week though against a nasty Bills (3-7) defense on the road. Buffalo's problem is it loves to run the ball, and New York simply does not allow rushing yards.

Chicago (5-4) is starting Josh McCown, who actually is playing at a pretty respectable level. The Bears need a win to stay in the NFC North race, and Baltimore is simply struggling. Yes, they beat the Bengals, but the Ravens (4-5) are challenged to move the ball at all.

Cincinnati (6-4) is a train wreck at the moment, having lost consecutive overtime games against the Dolphins and Ravens. This doesn't appear to be a funk, but more of a major problem after losing Geno Atkins and Leon Hall for the week. On the other hand, I think this Cleveland (4-5) team is onto something. Why? They don't have to watch this anymore.

Houston (2-7) is bad, but Oakland is flat out atrocious. The Raiders (3-6) have been sunk over the last month by Terrelle Pryor, who has a quarterback rating of 42 in the last four games. Case Keenum actually looks like a real player for Houston. Nobody wants to watch this, nor should they, but the Texans should pull it out.

Arizona (5-4) is a good team, despite nobody knowing it. If the Cardinals had a decent quarterback, they would be a playoff team. However, they have Carson Palmer. Arizona also has a very good defense led by a tough secondary, not exactly the Jaguars (1-8) best scenario.

This game has that "who the hell knows" feel. Nick Foles has been playing lights out, but can't you see him throwing three picks this game and Washington (3-6) playing great? No? Yeah, me neither. The Redskins are a raging dumpster fire and while Philadelphia (5-5) isn't great, it is good enough in this one.

Detroit (6-3) might be the dirtiest team in football, going against the toughest quarterback to sack in football. This could be an all-out brawl, old school style. You know what's great about that fight? It was the PRESEASON. Anyway, Detroit is the better team and Matthew Stafford should shred the Pittsburgh (3-6) secondary. 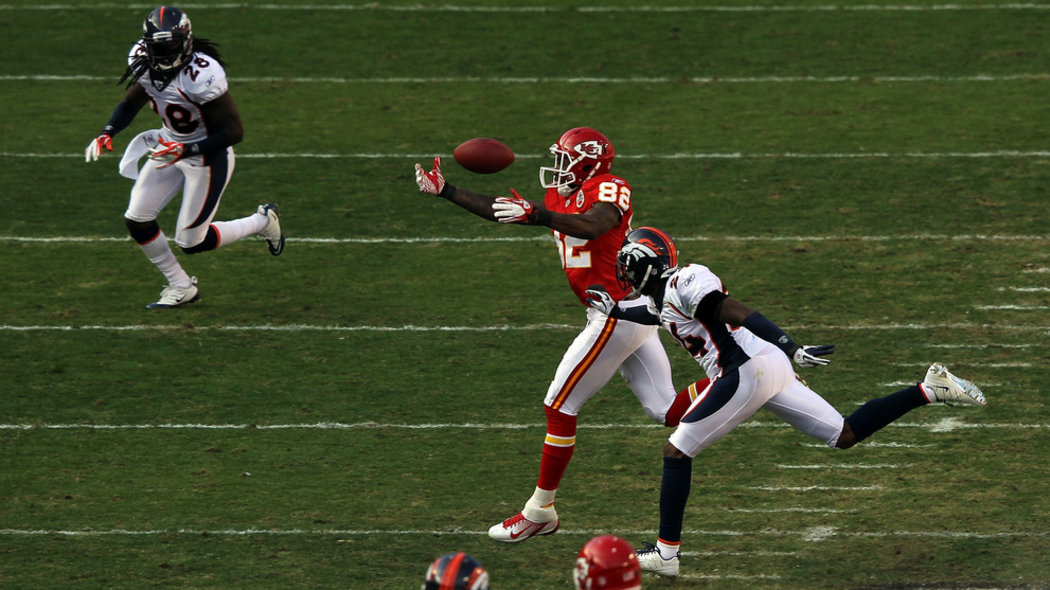 Good Lord, they are actually going to play this game. This has the same entertainment value as this. Brutal. I'm not going in-depth here on Atlanta (2-7) and Tampa Bay (1-8), other than to say I wish FOX would start the game with the following sentence: "The Falcons, the Buccaneers, the NFL on FOX...sort of...NEXT!"

Not only does Miami (4-5) have a fork sticking out of its back, but it's this fork. Could any team be more dead than the Dolphins? Normally, I'd say the travel hurts San Diego (4-5) here, but it shouldn't matter. Both teams need the win, but the better one, without a bullying problem, will get it.

San Francisco (6-3) has some issues on offense right now. Vernon Davis is coming back from a concussion and Colin Kaepernick has been playing all year as though he has a concussion. On the flip side, New Orleans (7-2) scores 28 points in the Superdome on an off-day.

New York (3-6) has played Josh Freeman, Matt Barkley and an injured Terrelle Pryor the last three weeks. Now the Giants welcome Scott Tolzien into MetLife Stadium. Green Bay (5-4) is beyond dependent on its quarterback play. I would imagine Mike McCarthy stays up at night, crying and hugging his pillow, thinking about Aaron Rodgers.

This might be the biggest game Carolina (6-3) has played since the Jake Delhomme era. The Panthers are legitimately good, while New England (7-2) has shown issues on both sides of the ball at times. Finally, a good Monday night game from ESPN.