Share All sharing options for: Andy Reid confirms Dwayne Bowe will play, wants to focus on the Denver Broncos

Andy Reid didn't have any breaking news at Wednesday's Kansas City Chiefs press conference besides confirming an earlier report that Dwayne Bowe would play --and start -- in Sunday's game against the Denver Broncos.

The media room at Arrowhead was packed for Wednesday's session. There were both local and national sports reporters as well as the regular news reporters from local stations. A lot of interest in not only D-Bowe's situation, but the Chiefs-Broncos game on Sunday Night Football. 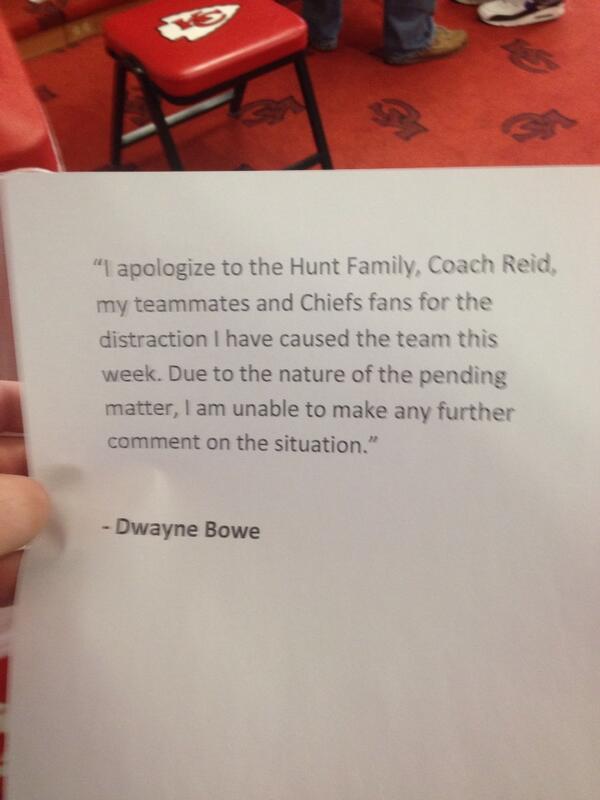 We'll move into the Broncos a little later today but for now here's everything Andy Reid said about D-Bowe's situation.

He started off with an opening statement on the situation then fielded questions for about 10 minutes before moving it back to the Broncos. I plucked out all the Bowe-related questions and put them below.

"I'll address the Dwayne Bowe situation now. It is a legal matter and that's the way we'll handle it. We'll let those people, we'll let it run its course there. Dwayne will play and start. Rules and regulations are put in place and we'll abide by the rules and regulations and we'll take all the information as it goes through the process. That's where we're going with it."

Will Bowe play his regular role? 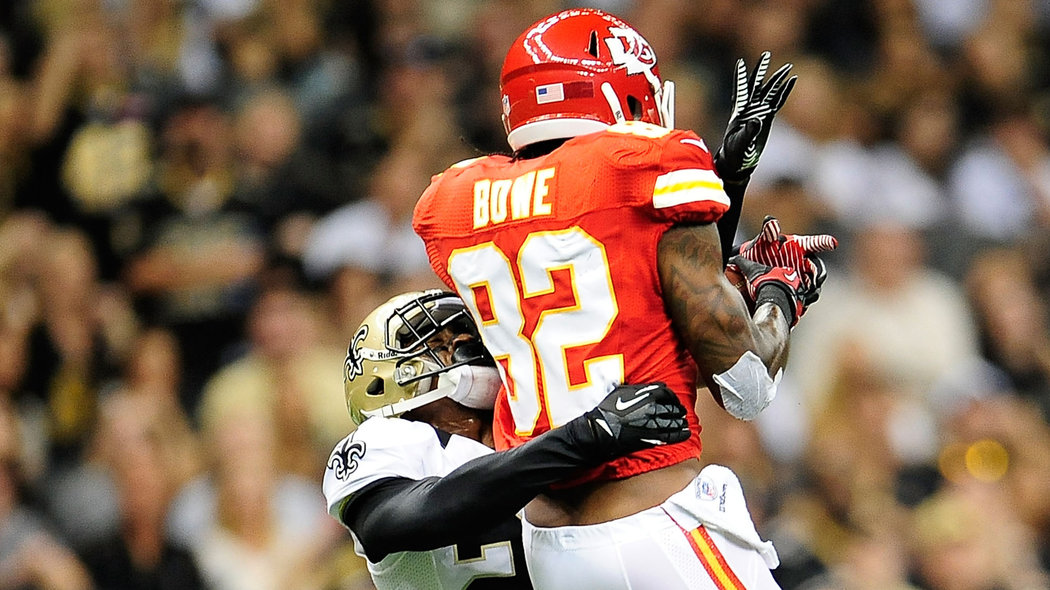 Reid: Yes he will.

Can you talk about the decision behind letting him play?

Reid: I can't. I'm just telling you. Like I said, there are rules and regulations in place. This is a pending thing.

Can you go into the rules and regulations?

Reid: I'll let you do that.

Did you have the option to suspend him or not?

Reid: Just read through the rules and regulations, that's what I can tell you. Whatever they are, he's playing and he's starting.

You had to deal with controversies in Philadelphia. How would you characterize Bowe's situation to theirs?

Reid: This is a pending thing. There are rules and regulations for it. Just going through the process.

Not that big of a deal in the context of the game?

Reid: That's what you're saying.

Reid: I addressed him and had an opportunity to talk to him. I'll leave it at that. There are laws, rules and regulations so we'll abide by those.

What did Bowe tell you about the incident? 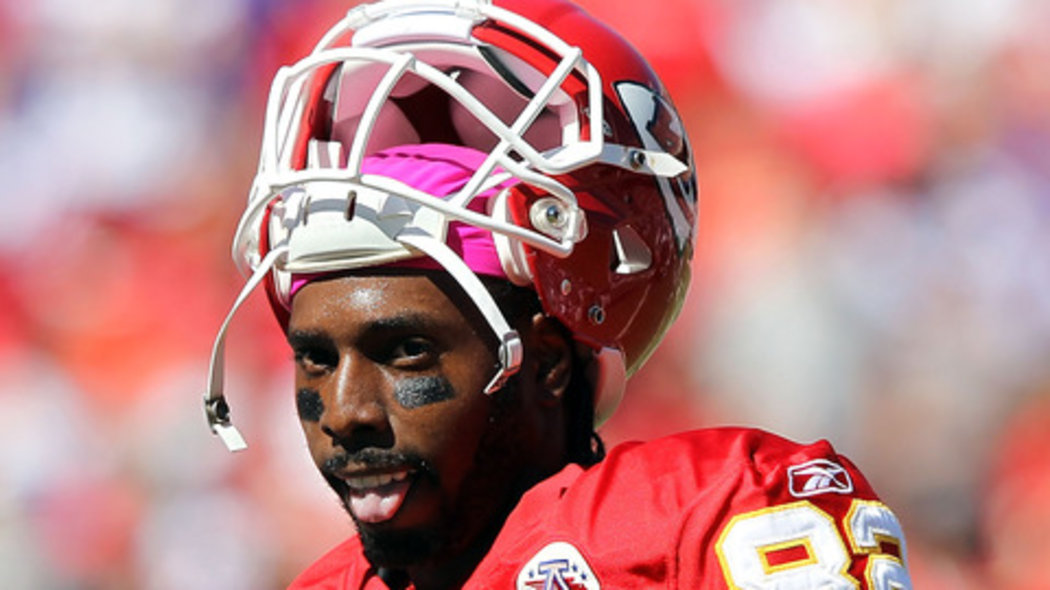 Reid: I can't get into that.

Was he apologetic? Did he regret it?

Reid: Dwayne's been a team player since I've been here so he didn't want to bring any problems to the table, that's not what he wants to do.

When did you first find out about this?

Reid: I would rather just leave it with my opening statement. I don't know what's crossing lines and what's not crossing lines from a legal standpoint. It's a legal matter and I'm not here to disrupt that part. I try to follow that as close as I can.

What will the team learn from Bowe's circumstance?

Reid: We learn every day. We learn new things every day. There will be things here that we'll all learn from.

Has your trust in Bowe been violated?

Does this affect Bowe's standing in the locker room as a leader?

Reid: Let's get back onto the Broncos.