What's more important to the Kansas City Chiefs success vs. the Denver Broncos?

Luckily the Kansas City Chiefs don't have to decide this question but I thought it would be a fun one to ask anyway. Who is more important in the Chiefs-Broncos game -- the pass rushers (Tamba Hali and Justin Houston) or the corners (Sean Smith, Brandon Flowers, Marcus Cooper).

Share All sharing options for: What's more important to the Kansas City Chiefs success vs. the Denver Broncos?

The key to beating Peyton Manning and the Denver Broncos offense is easy. Really easy. Hit Peyton constantly and cover their receivers really well. OK, easier said than done is what I should have said. It's easy in theory but hardly anyone has the personnel or the ability to exercise that.

That's what the Chiefs will be hoping to do on Sunday night in Denver. The pass rushers will be Tamba Hali and Justin Houston. The corners are Sean Smith, Brandon Flowers and Marcus Cooper.

9-0 Chiefs are heavy 'dogs in Denver 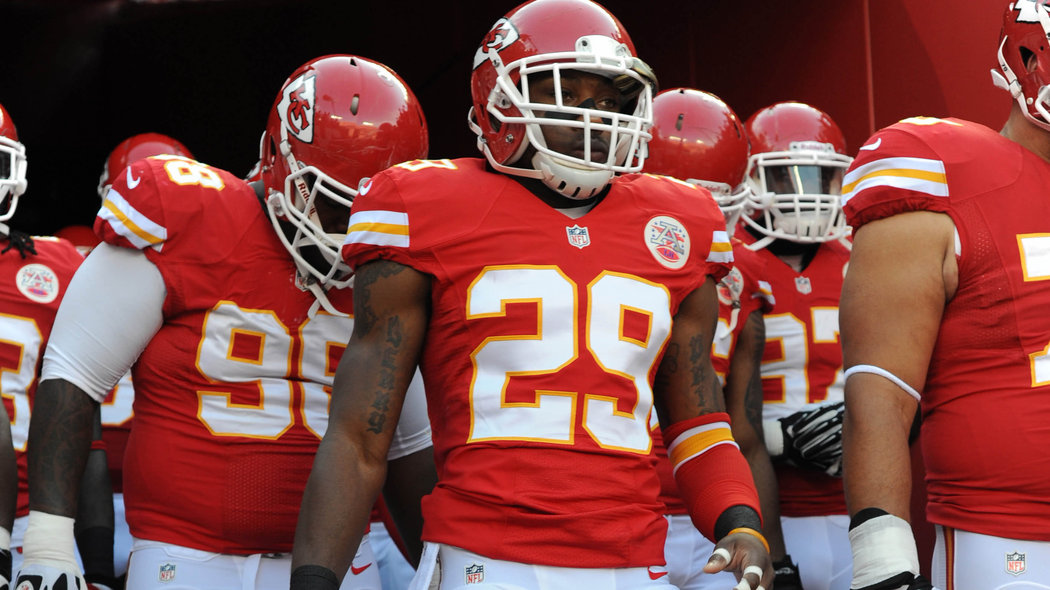 If you had to pick just one to have the game of their lives, which group of teammates would it be?

A great pass rush can do so many things for you. It's the point of attack as the ball comes out of the quarterback's hands. It makes sense that if you want to stop Peyton, you hit him. A lot. Nick Jacobs wrote earlier in the week that Peyton starts to get happy feet in the pocket when his receiver isn't open and he wants to get rid of the ball. The Chiefs pass rushers should be able to force those happy feet a time or two.

A great coverage unit, which the Chiefs secondary has been this season, can be just as effective as a great pass rush. The key, obviously, is breaking up passes and picking off passes.

It's hard to decide which group is more important on Sunday because they're so inner-twined. Go ahead and vote in the poll anyway and let us know. Is it more important that the pass rush is on point or the coverage unit?