Here's what the Chiefs should say about Dwayne Bowe's arrest

Should the Chiefs do nothing and let the league handle Dwayne Bowe's arrest? Or should they impose their own discipline?

Share All sharing options for: Here's what the Chiefs should say about Dwayne Bowe's arrest

UPDATE: Dwayne Bowe WILL play in Sunday's Chiefs-Broncos game, according to a report.

The players are on the practice field on Wednesday at which point we'll hear from Andy Reid (and perhaps even D-Bowe but that's no sure thing). Officially, the Chiefs have acknowledged they are aware of D-Bowe's arrest but have given no further comment. Sounds like Big Red will be the one speaking for the organization on Wednesday if they say anything substantial at all. 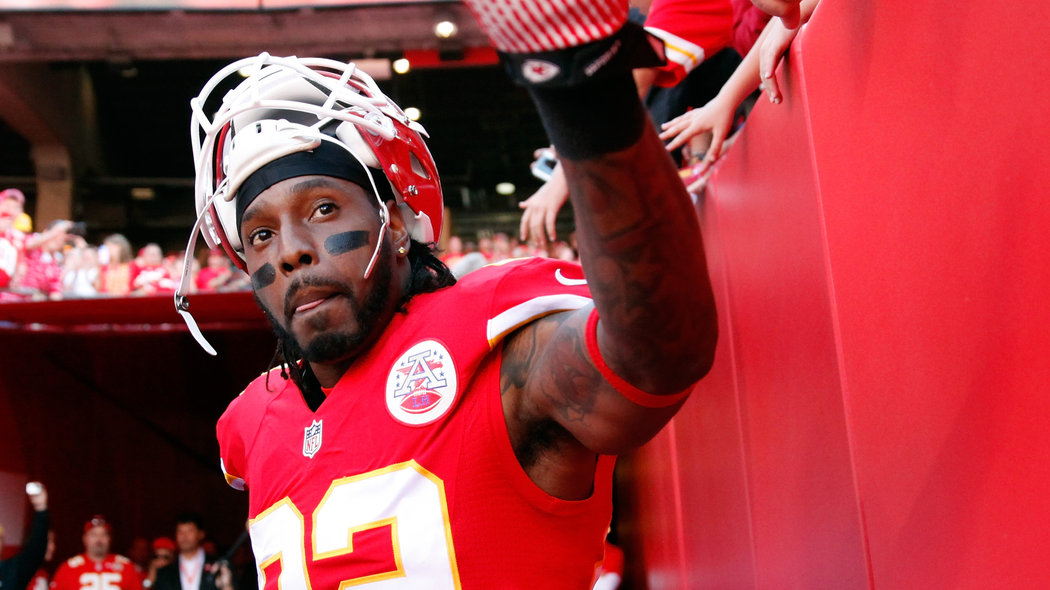 A suspension probably wouldn't come before Sunday night's game against Denver, but it's a fluid situation. More: Full coverage of D-Bowe's arrest.

Here's what I think Andy Reid should say about the D-Bowe situation:

"The team is aware of Dwayne Bowe's arrest and we are disappointed in his decision-making. We will let the legal process play itself out before determining the next step. In accordance with the CBA, the league will be responsible for any discipline imposed. At no time have I questioned Dwayne's commitment to helping the Chiefs win."

That would be my statement if I were Reid. It would accomplish several things:

Technically, any discipline imposed from the substance abuse policy must come from the NFL so the Chiefs can't discipline him for this but teams routinely do as long as the player won't fight it (or if the player isn't very good).

After reading a lot of comments here, and lots of tweets and Facebook comments, most people don't seem to care too much about the possession of marijuana but they do care quite a bit whether Bowe will be available to play.

The Chiefs should let the entire process play itself out with the court system and let Bowe play in the meantime. It's hard to hear the initial story and not assume guilt but ever since the fiasco that was the Saints bounty scandal, I always keep reminding myself that there could be more to the story than what we think we know at first. If the Chiefs don't have to do anything right now, they shouldn't.

Bottom line, you don't need to make your $56 million receiver into an example for this. It's about doing things the right way but it's also about winning games and Bowe helps the Chiefs win games. The decision isn't as black and white when it's your No. 1 receiver and it's the week before the biggest game of the year.

So, what should the Chiefs do with D-Bowe?