The 2013 NFL power rankings for Week 11 are coming out today. The Kansas City Chiefs have the best record in the NFL and the Denver Broncos have the second best record. Who are you putting at No. 1?

Share All sharing options for: NFL power rankings, Week 11: KC Chiefs or Denver Broncos at No. 1?

Peter King is one of my favorite NFL writers and this week in his "Fine Fifteen" rankings he had the Denver Broncos at the top and the Kansas City Chiefs No. 2, citing the Chiefs offensive woes. With an 8-1 team and a 9-0 team, it's easy to make a case for either of them to be No. 1.

But you know how I feel about this. We are deep enough into the season that the fluke talk is no longer. If it were easy to win nine straight games in the NFL then this Chiefs run wouldn't be such a big deal. The reason people do care is because it's somewhat unique. There aren't a lot of teams that can run out nine in a row. 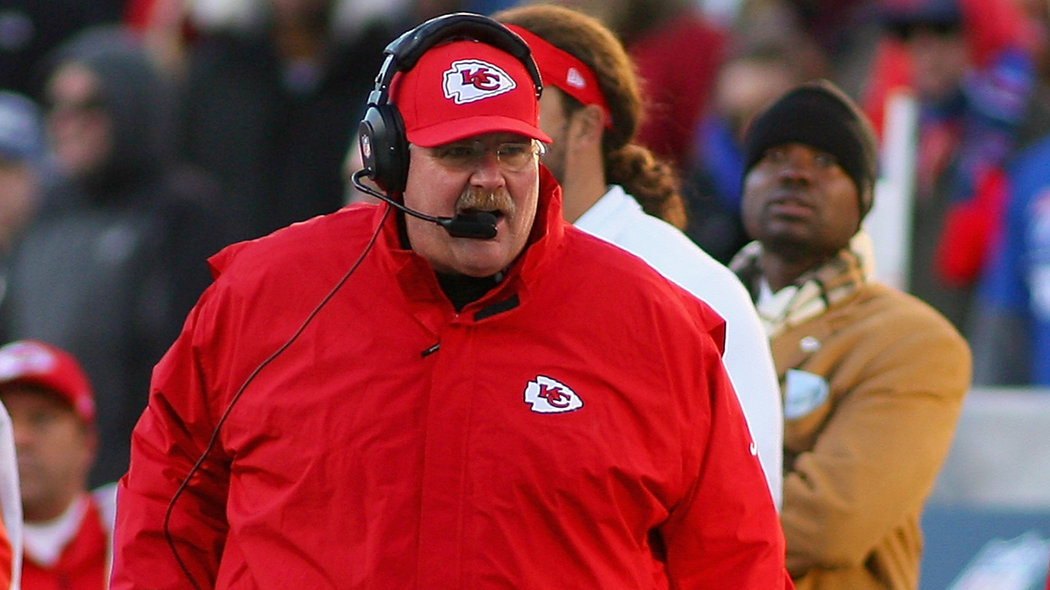 On the flip side, I can recognize strength of schedule when it comes to the Colts, who I thought had a legit argument for the top spot after beating the Broncos, Seahawks and 49ers this season. But then they go out and lay a stinker to the Rams, 38-8. I just can't imagine these Chiefs having a game like that.

Maybe that's why I like this year's Chiefs so much. Consistency can sometimes be more valuable than firepower. And the Chiefs are consistent in a big way.

The good news is that we will have a lot more clarity in the coming weeks. The Chiefs play the Broncos, Chargers and then Broncos again in the next three weeks. Later in the season they'll play the Chargers again and then the Colts, too. So there will be opportunities for other teams to have their shot at the Chiefs.

OK, so let us know in the poll below. Chiefs or Broncos at No. 1?