A round-up of what Andy Reid said to the media following the KC Chiefs 26-17 victory over the Tennessee Titans.

Share All sharing options for: Here's what Andy Reid said about the 5-0 KC Chiefs after beating the Titans

The Kansas City Chiefs are now 5-0 after beating the Tennessee Titans, 26-17, on Sunday afternoon. Andy Reid was his usual self after the game talking to the media, not too high and not too low, which is an impressive feat considering this is the second best start in Chiefs franchise history.

Here are a few highlights of what Andy Reid had to say to the media after the game (video here): 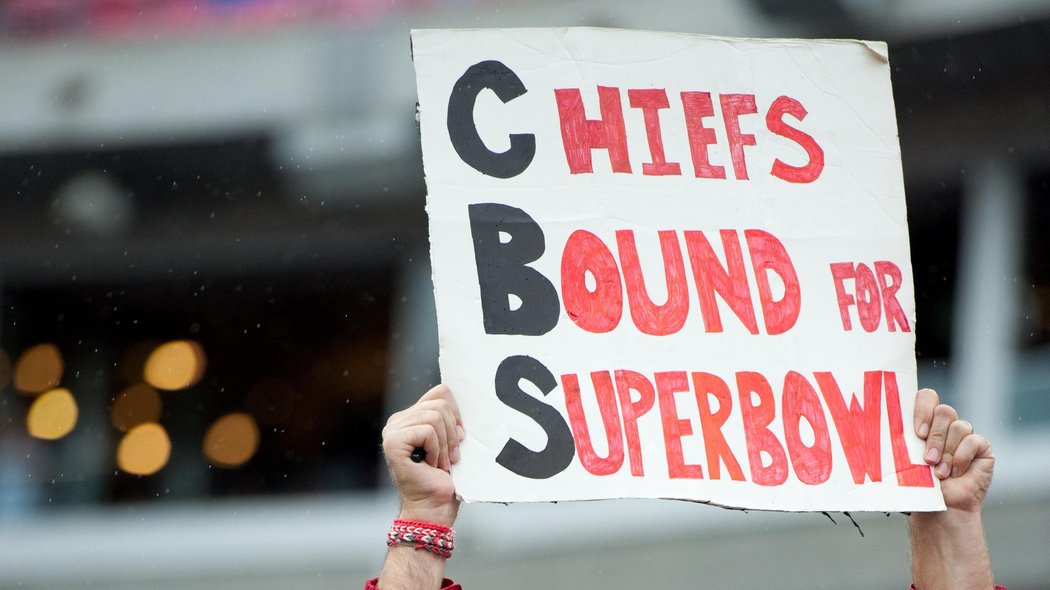 Big Red: "My hat goes off to the fans. The fans really controlled that lower bowl there. We heard them and appreciate the support."

"5 is a beautiful number but 6 is even prettier." -Andy Reid in the post-game locker room http://t.co/IkwpMpKwKd