The Tennessee Titans are rolling into Sunday's game against the KC Chiefs with a backup quarterback. Will they be changing their offense to accommodate him? Likely not, according to the coaches.

Share All sharing options for: Chiefs vs. Titans 2013: Ryan Fitzpatrick won't change Tennessee offense too much

The Kansas City Chiefs seemingly caught a break this weekend against the Tennessee Titans as starting quarterback Jake Locker went down last weekend with a hip injury. That means backup Ryan Fitzpatrick gets the nod at quarterback in the Chiefs-Titans Week 5 game. So what does that mean? What will change because of the quarterback switch?

Andy Reid spoke to the Tennessee media this week and he said he didn't expect things to change too much with the Titans offense just because Fitzpatrick and not Locker is in there.

"I don't think they have to do much different," Reid said. "They've got a pretty good offense and I thought Locker was doing pretty good, too. They're similar in the things they do. Fitz can run now. It's not like he can't get out and run. He might not be as fast as Locker, but he gets out and goes; I've seen it firsthand. He knows how to sling it. He's a smart kid, knows how to run an offense, so I don't think they have to do much different. It's not like they have to do this huge change for him coming in."

Fitzpatrick played Reid's Eagles three times. He rushed for three, nine and seven yards in those games. Locker is obviously the bigger rushing threat. Fitzpatrick's turnover history suggests he's gonna give one to the Chiefs, if not a couple or more. 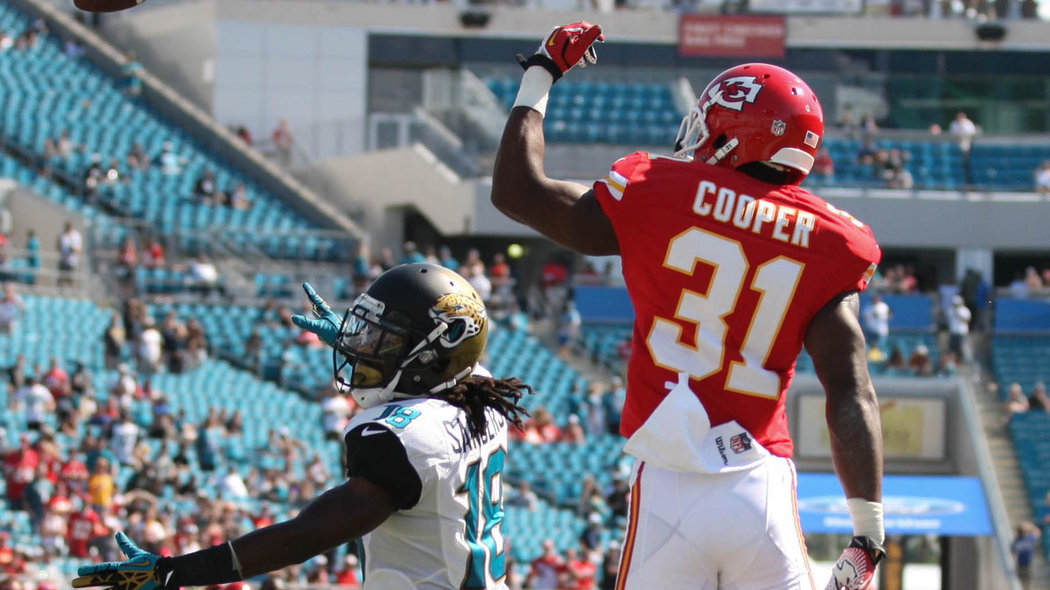 "It isn't going to change a whole lot," Titans coach Mike Munchak told the KC media this week. "He's been here since April and he and Jake do a lot of the same things in that way as far as the passing game, the running game, none of that will change. Obviously he's not Jake as far as we can tell. He's still learning, he's still very capable of doing those things so we really won't have much of a change."

The idea behind a backup quarterback is that you don't want the offense to change. In KC, Chase Daniel should be able to run the same type of offense that Alex Smith can. They're both mobile enough that the playbook shouldn't be too restricted in that area. Tyler Bray is more of a statue back there compared to Alex and Chase.

Fitzpatrick isn't a bad backup. Shoot, there were times last year I would've taken him as the Chiefs starter. (OK, a LOT of times.) The Titans will probably have a few tweaks to what the Chiefs have seen on film but the basics don't appear to be changing.

You excited for Fitzpatrick? Or a little bummed that he's 4-1 against the Chiefs?