The midseason is upon us. Let's look at some awards for the Kansas City Chiefs at the halfway mark. Up today is the offensive MVP.

If you thought our vote on the KC Chiefs rookie of the year at the midseason was an easy one -- thank you, Marcus Cooper -- then this one is going to be much, much easier.

Normally i would list out the players who have a shot at winning this award but we're not even going to do a poll this time because the answer is so obviously Jamaal Charles. 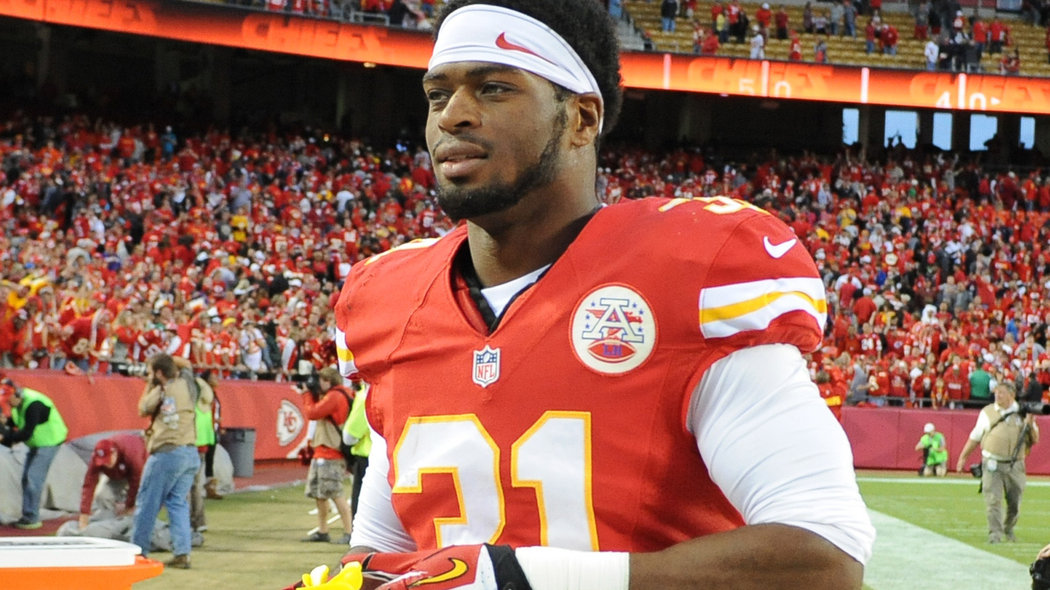 You could make an argument that Jamaal is the most important non-quarterback on any team in the NFL. He is such a HUGE percentage of the Chiefs offense and one of the biggest reasons the Chiefs are able to come up with key plays at key times.

That puts him on pace for 306 rushing attempts for 1,270 yards. He currently has six rushing touchdowns. That would put him on pace for 82 receptions for 766 receiving yards -- both easily career highs. In fact, Jamaal is just four catches away from matching his career high in receptions -- and it's only the midway point of the season. That shows you the increased role he has seen in the Chiefs passing game.

I don't think anyone is going to disagree with me here. The pick is Jamaal.