The Kansas City Chiefs are not a fluke

The last perfect team shows us the Kansas City Chiefs are for real.

Share All sharing options for: The Kansas City Chiefs are not a fluke

So the powerhouse Seattle Seahawks, they of the "Legion of Boom" and the second coming at quarterback, traveled to St. Louis to take on the "We're the definition of 'meh' even with our starting quarterback" Rams.  Of course, Sam Bradford was out, and the Rams were starting Kellen Clemens in his place after starting rumors about being interested in Brett Favre earlier last week (thank the Lord that didn't turn out).

Time for a blowout.  Cover the eyes of the women and children, the Seahawks are about to do unspeakable things to the Rams.

Except it never happened.  Instead, despite Clemens playing like hot garbage, the Rams hung right in there with the Seahawks and played some scrappy defense.  They sacked Russell Wilson seven times and ended up coming within an eyelash of winning the game at the last moment on a 4th-and- at the goal line. Some (many?) would say the Rams really should have won the game and gave it away. 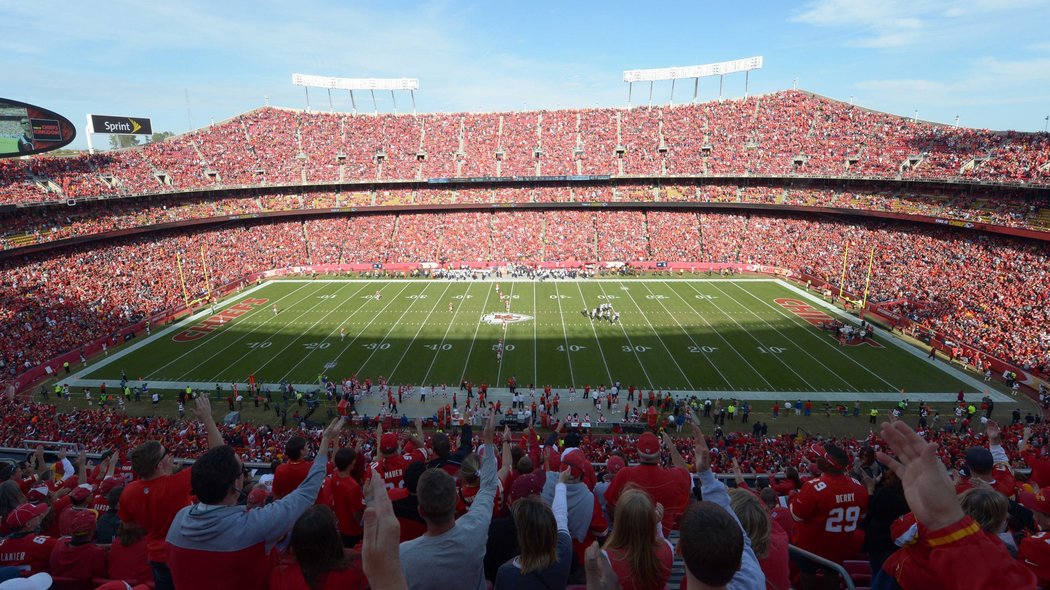 How does that happen? How does a team with 18 sacks in seven games somehow snag nearly half that? How does a team that's allowing over 24 points a game turn into a stalwart defense against a top 10 scoring team?

Welcome to the NFL in 2013, where "any given Sunday" and parity have truly begun to take hold.

If you go around the league, no one is immune.  What's a top-tier team in the NFL?  For the sake of fun, let's keep picking on the Seahawks (mostly because I can't stand Richard Sherman).

So let's say the Seahawks are an elite team (a pretty non-controversial statement, right?). They're rock solid on defense, a top 10 scoring team, have a good quarterback ... they're a great team! Of course ... they just got pushed to the absolute limit by the St. Louis Rams without their starting quarterback. Additionally, they've been bested by the Indianapolis Colts.

Well, then, the Colts must be elite, right? After all, they're the only team that can claim victory over the Seahawks (and the Broncos, for that matter).  Except ... the Colts have lost to both the Chargers and the Dolphins, and were taken to the absolute limit by an average Raiders club. Wait, what?

I suppose we should take a look at those Chargers and Dolphins, then, since they were able to beat the giant-killing (not the New York Giants. Everyone can kill them) Colts. So what about the Chargers? Well, they've dropped three games in seven chances. That doesn't exactly scream elite. Additionally, one of those losses was to that same Raiders team that gave the Colts a hard time. Well, maybe the Raiders are elite?

Looking at their schedule ... nope. Despite hanging tough with the Colts and beating the Chargers, they've lost by double digits three times this year. Can't convince me that elite teams do that.

Let's circle back to the Dolphins. They beat the Colts, right? Got a young, decent QB, right? Wait, they've lost four games in a row? Nevermind. Hey, their latest loss was to New England. Ol' Tom Brady must be at it again and THERE'S our elite team. 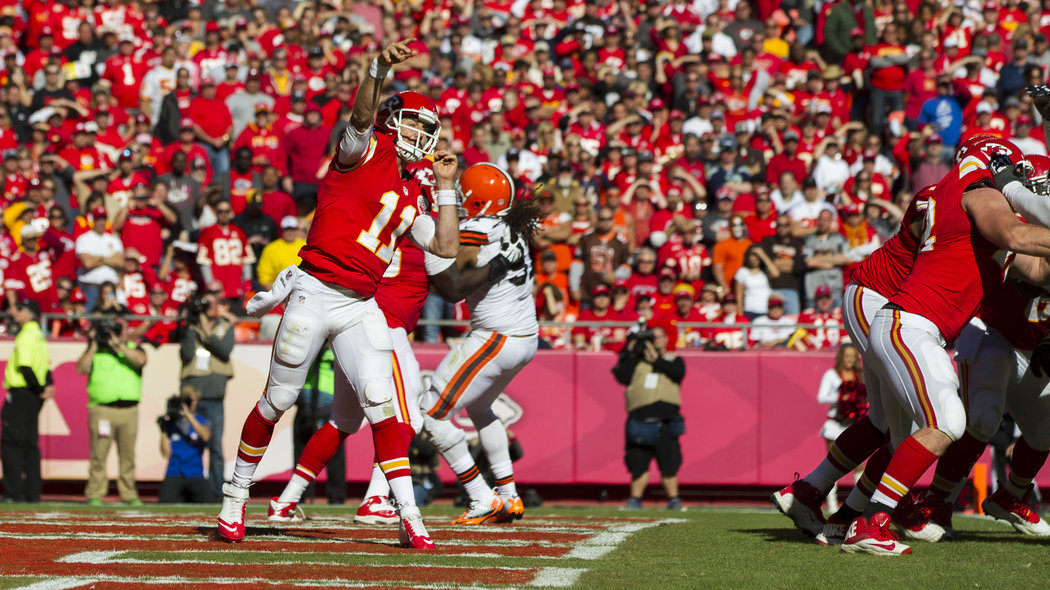 Except they lost to a Geno Smith led Jets squad as well as the Bengals. Man, are there ANY invincible teams out there?

How 'bout them Bengals? Shut down by the Browns and beaten by the Bears.

What about those Bears? Beat by the Saints, Redskins, AND Lions.

Well, it's gotta be the Saints then, right?  Of course, they got beat by the same Pats team that just lost to the freaking Jets. And they BARELY squeezed out a two-point win against the abysmal Buccaneers. What is happening here?

Maybe the pass happy Lions squad? Beaten by the Bengals, Cardinals, and Packers.

Finally, the Packers. Aaron Rodgers will save the day and show us a favorite team to beat! Man, they've lost twice already? To the Bengals (who were beat by the Browns) and the 49ers?

Must be Jim Harbaugh's club then. Now we're talking. Winner of five games in a row. Of course, prior to that they got stomped by 20 twice in a row against the Colts (losers to Dolphins / Chargers, barely beat the Raiders) and the Seahawks (losers to those same Colts, barely squeaked out a win against the Texans while Matt Schaub was doing everything possible to give the game away).

Want it summed up in one (long) sentence?

Basically, all you have to do is connect two games to find something unimpressive about every team. Losing affects everyone.

In that climate, despite all that, there's one team standing that no one can say, "Well, Team X beat them and so must be better." There's one team that falls outside this, "Team A beat Team B which beat Team C" line of parity.

That team, as you well know, is the Kansas City Chiefs. 8-0. Alone unsullied. Reeling off eight straight wins without a single loss is incredibly difficult in today's league. The line between winning and losing can be so thin. But the Chiefs have come on the right side of that eight straight games now.

But right now, the Chiefs are the last perfect team in the NFL. And I'm enjoying the daylights out of this season.

I can't tell you where this team is going from here. I can't even tell you if the Chiefs will win in Buffalo on Sunday. But right now, the Chiefs are the last perfect team in the NFL. And I'm enjoying the daylights out of this season.