KC Chiefs are 1 of 5 undefeated teams; How long will it last?

Can the Kansas City Chiefs and other unbeaten teams in the NFL take it another week into the season? KC is one of five undefeated teams through the first month of the season.

Share All sharing options for: KC Chiefs are 1 of 5 undefeated teams; How long will it last?

And then there were five.

Only five undefeated teams remain in the NFL after four weeks of the regular season, and two reside in the AFC West. For a division that's supposed to be among the worst in the NFL this year, the Denver Broncos and Kansas City Chiefs are certainly changing such a perception. Even the San Diego Chargers are playing much better than anticipated.

The Broncos and Chiefs are two of the 4-0 teams heading into Week 5. The New England Patriots, Seattle Seahawks and New Orleans Saints are the other three. Except for the Chiefs, each of the other four were expected to compete for a division title so the list of these undefeated teams is not all that surprising.

Interestingly enough, a closer look at the Week 5 schedule shows that every one of those undefeated teams faces good teams this weekend. It wouldn't be surprising if multiple unbeaten teams lost this weekend.

Here's a rundown of the match-ups involving the unbeatens: 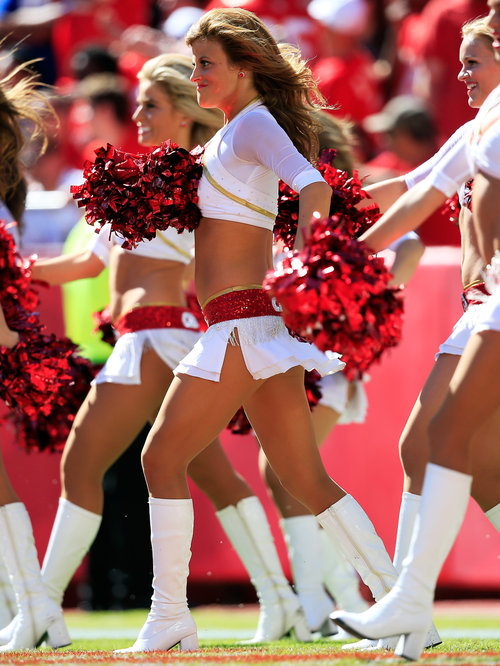 The Chiefs are certainly helped by the news that Jake Locker is sidelined for this game and then some. Ryan Fitzpatrick has a nice history against the Chiefs, but circumstances are different and he's hardly the passer that Locker was developing into. The Chiefs offense faces a stout Titans defense -- one that actually looks like the Chiefs in terms of a secondary that can stall a quarterback while a strong pass rush pushes up front. This is the biggest challenge the Chiefs have faced this year, Locker or not.

The Broncos might have the easiest draw on Sunday but even then, they're facing the top team in the NFC East (yes, I realize how lame the division is). Tony Romo and Dez Bryant are potent against any defense, and the Cowboys defense has some playmakers. They played the Chiefs close, but the Broncos are on an historic roll. The Broncos are the safest bet to reach 5-0.

The line: Seahawks by 3

The Colts have played very well the last two weeks and now host a Seahawks team that looked very beatable against the Texans. The Seahawks are in the midst of back-to-back tough road contests, and the Colts might catch them at the right time. The key is health up front for the Seahawks. If they can stave off Robert Mathis and company, they should be okay. But Andrew Luck can work his magic at any point and Seattle could easily fall. 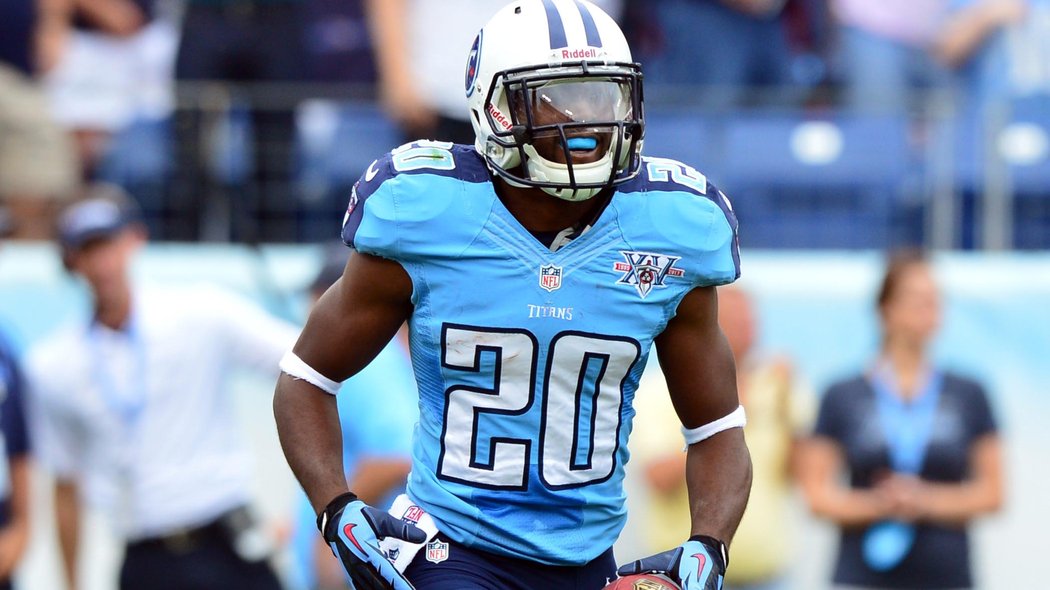 What the Titans do on offense and defense and how the Chiefs can stop it. By Nick Jacobs.

The Bengals haven't lived up to the darling status seen in several preseason predictions. However they remain a well-coached team that has impact players on both sides of the ball. Giovanni Bernard has been one of the NFL's top offensive rookies, and the absence of Vince Wilfork in the middle could open holes.

Drew Brees and the Saints just rolled over the previously undefeated Miami Dolphins, but on a short week, they head on the road to face a Bears team that needs to rebound from a loss to the Lions. Through the first few weeks of the season, the Bears looked the part of playoff contender. You gotta believe they'll have a good chance to pull through against New Orleans at home.