The Kansas City Chiefs are halfway through their regular season schedule and they're a perfect 8-0. Which rookie has been the best through the midseason?

Share All sharing options for: KC Chiefs midseason awards: Rookie of the year

What I find interesting about the 2013 KC Chiefs is that they are 8-0 and they've done it with very little help from their rookie class. I mean, very little. I don't know the status of rookie classes across the NFL but there can't be a lot of teams who have gotten less help from rookies than the Chiefs.

So which rookie has been the best? It's time to vote. 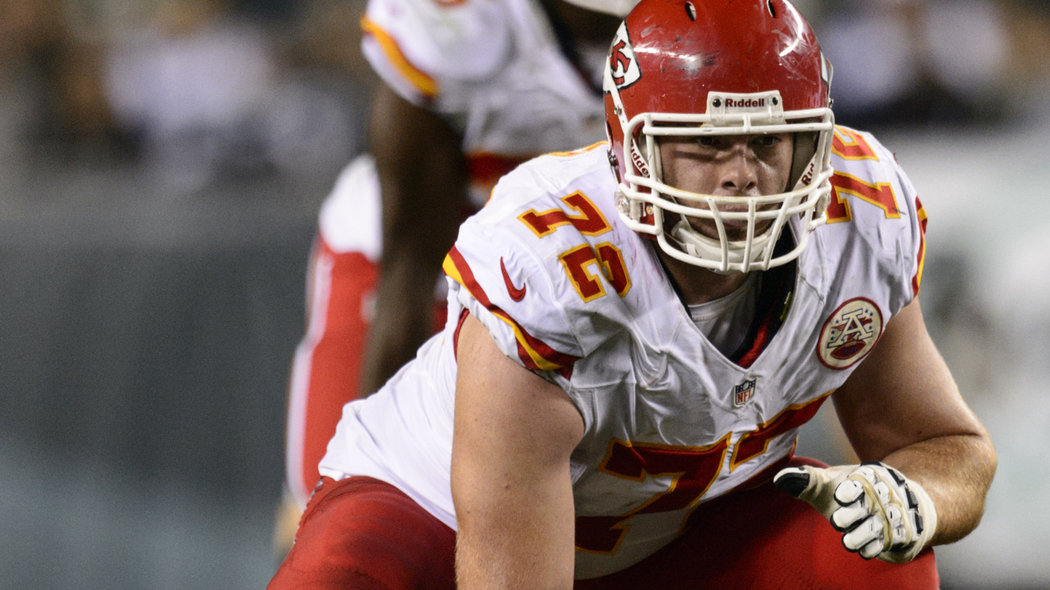 OT Eric Fisher: In an ideal world this would be the pick, but it's not that easy. Fisher has struggled in the first half of his first NFL season. He has missed a game due to injury. He's looked fine at times and miserable at others. He does seem to be getting better and showing progress which is the important thing for the long-term. But he's been beat up and hasn't looked like a dominating No. 1 overall pick. I'm not sure he's the choice here.

RB Knile Davis: The Chiefs third round pick has 17 attempts in eight games. And he's on this list. That tells you a lot about the Chiefs rookie class. Davis hasn't made any big impact plays in the regular season. Then again, he's sitting behind Jamaal Charles, arguably the best back in the league. And he's also behind a solid returner in Quintin Demps. This isn't a knock on Davis -- he's just a rookie who can't get on the field yet.

DE Mike Catapano: He's been a nice little surprise. Certainly not a big impact player but he has been getting reps, which is more than a lot of seventh round picks can say. I can see Catapano turning into a nice role player for the Chiefs.

CB Marcus Cooper: He didn't do much in the first couple weeks of the season but he stepped up in a big way since then. Sure, he's been beaten but he's also played so well that the Chiefs had to find a way to get him on the field even if it meant moving Brandon Flowers, Dunta Robinson or others around.

The rest of the rookies:

Who is your pick?