As the NFL trade deadline approaches on October 29, there will be no shortage of rumors floating around. We've already seen a number of them here on AP, and there will surely be more to come. Fans are never satisfied with what they've got, even when it's good enough to have them sitting at 7-0. There will be a lot of wild rumors floating around about who can be had and for what cost. Most of this is completely off-base and wrong. However, there are some rumors going around that have some merit to them. And the Chiefs certainly do have some needs on the offensive side of the ball. There is no question that adding some weapons to our offense has to be at least a consideration of the coaching staff and front office.

So, with that, here are five names that have popped up over the past month that Chiefs fans should keep an eye on. Any of these players could fill a need for the Chiefs, and their availability appears to be at least negotiable at this point in time: 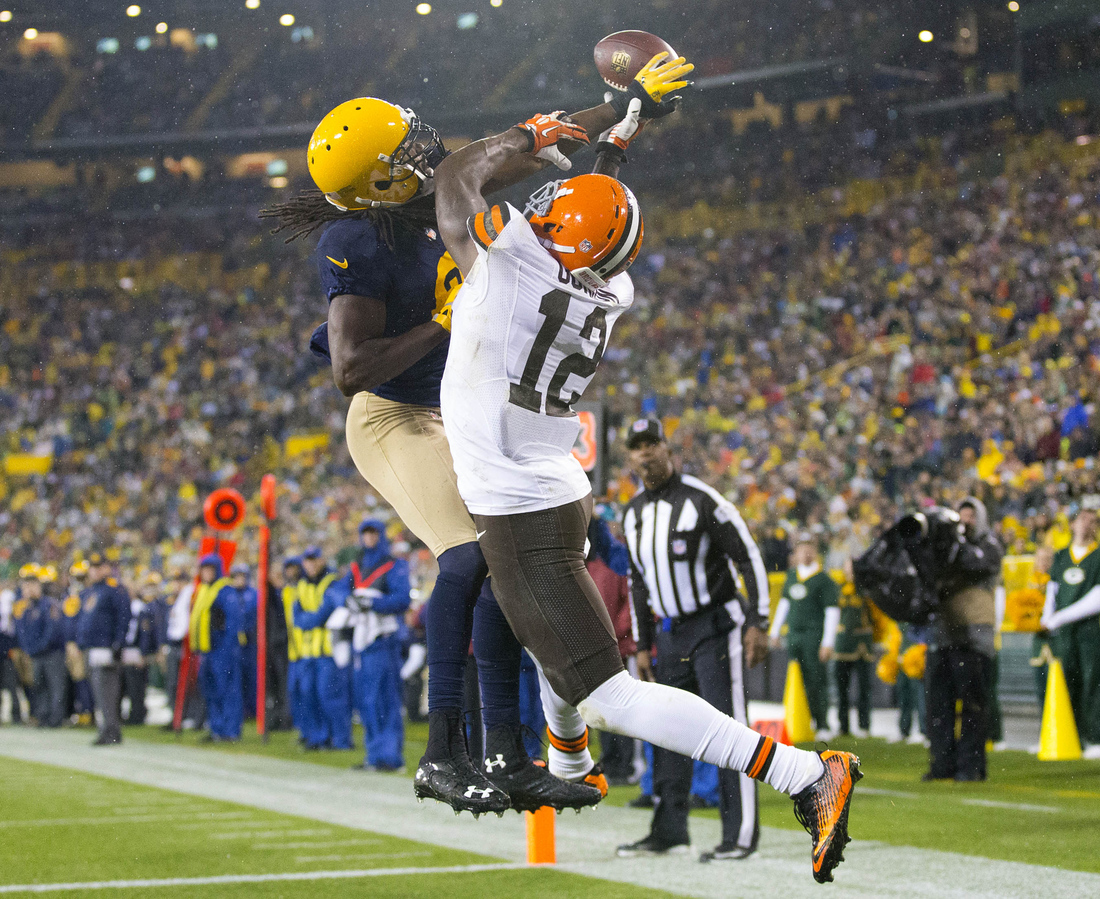 This is probably the most circulated name in the NFL right now. Gordon is certainly talented, but he is currently just one strike away from a major suspension. The Browns are adamant that Gordon is not up for trade despite earlier attempts to move him, but much of this posturing came when Brian Hoyer had the team winning. With the return of Brandon Weeden and his losing ways, it would stand to reason that Gordon is going to go back on the block before the trade deadline reaches us. Gordon would certainly fill a need for the Chiefs who have been unimpressive at WR this year. Gordon is the kind of player who could draw enough attention to help Bowe, Avery, and McCluster get better match ups. It would do a lot for helping our WR corps become more complete. However, Gordon does have problems and it's not always a good idea to mess with team chemistry. The Chiefs have a tight-knit locker room based on a "family" concept. That doesn't really seem to fit Gordon's MO. 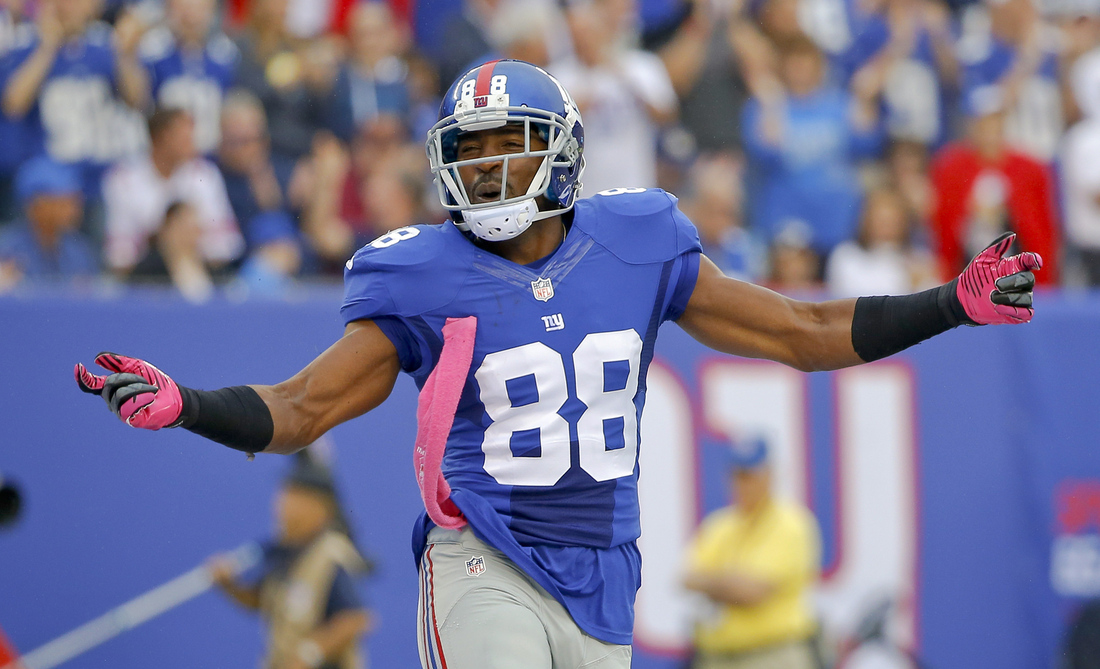 The Giants would be crazy not to listen to trade offers for Nicks at this point. 1-6 puts them a long shot for the playoffs, and Nicks has already made known his intentions for testing the Free Agent market next year. Nicks is certainly a talented WR who could play a very big roll in the Chiefs offense. He has all of the tools that you want in a WR. However, the investment in Nicks must be carefully considered. As I mentioned before, he wants to test the FA market. So that should limit the price a team is willing to give up for him. Would the Giants make the trade for a 4th or 5th rd pick? I don't know that I would give up more than that for a one-year rental. Of course, if he can be had for that price, it is a big win for the Chiefs. The offense becomes much more dynamic for a playoff run, and there is no pressure to give him a big offer in the offseason. 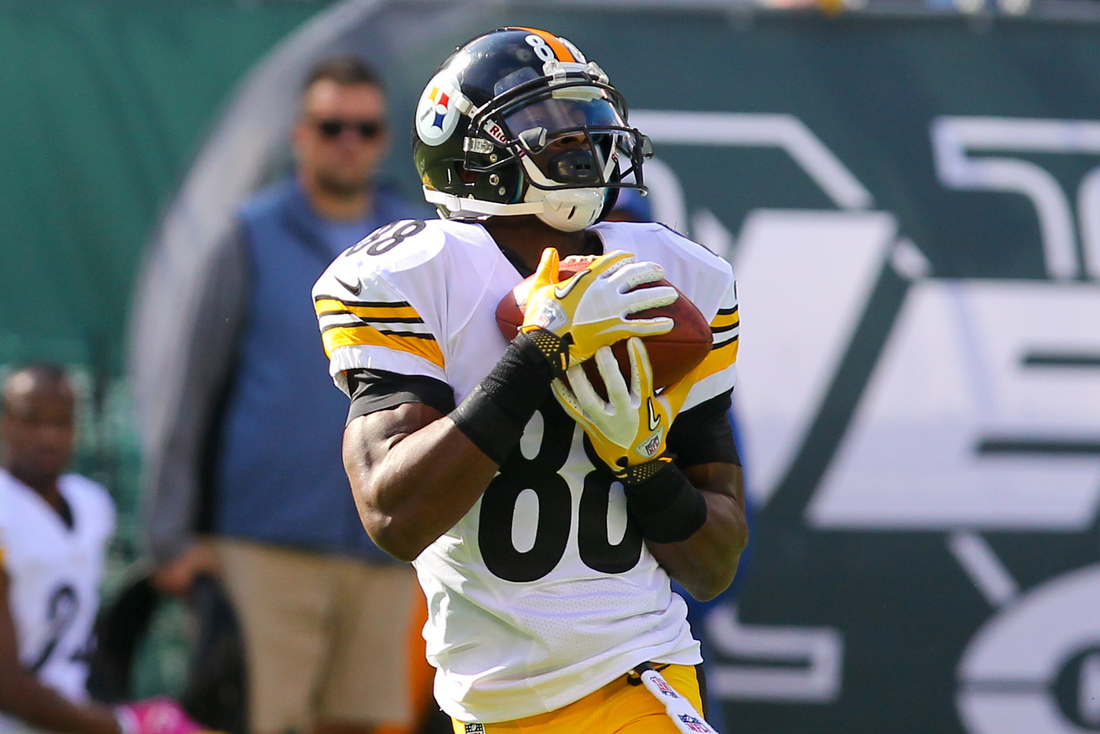 Perhaps the best scheme fit of any potentially available WR. Sanders fits the mold of WRs that Andy Reid has seemed to favor in his offense. Sanders has been tied to the Patriots in a lot of rumors given their offering him a tender in the offseason. The Steelers matched that offer, but that was at a time when they thought the season would be going much better. Of course, with two wins in a row, the Steelers may feel they are back in the thick of things and be unwilling to trade Sanders. He is certainly the kind of player the Chiefs could trade for and then offer a long-trem contract to. And a little Haley-hate might help him fit in with the Chiefs and the city. 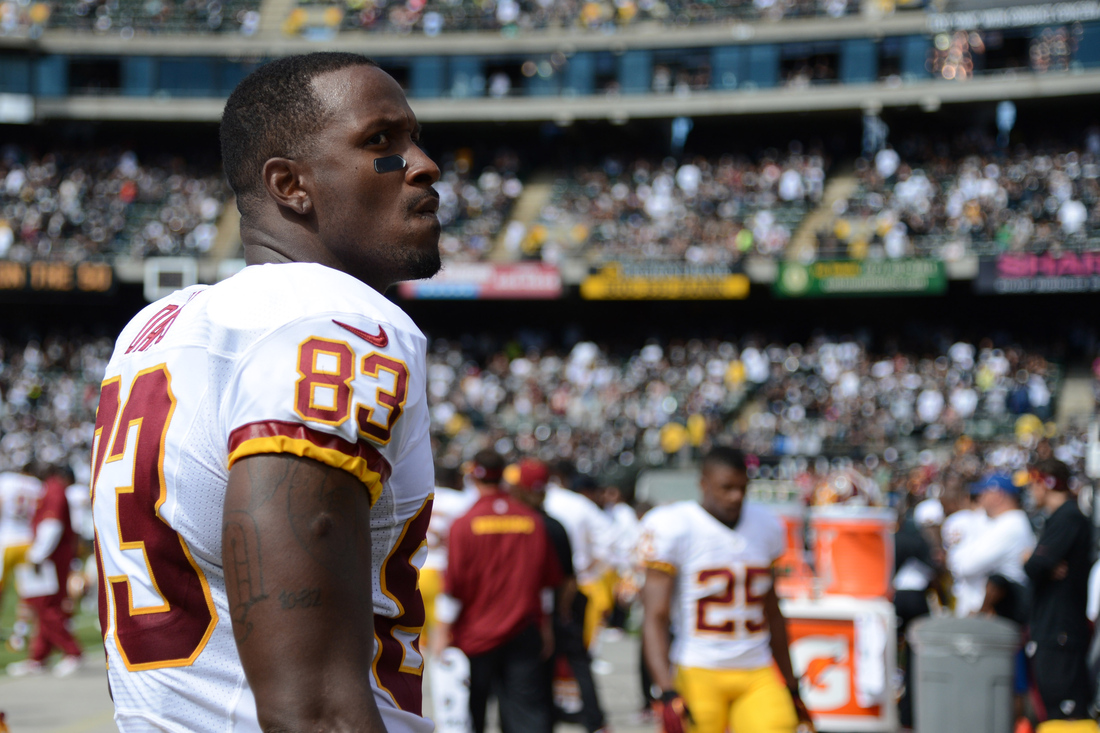 It wasn't long ago that Davis was considered one of the top TEs in the NFL. Now he has been relegated to inactive status. The Chiefs need a reliable backup in case Fasano is unable to play at some point this season (as he has indicated may be a possibility). It would be much better for the Chiefs to have a reliable veteran on hand rather than relying on Kevin Brock. If he can be the player he once was, Davis would be a phenomenal addition. However, it seems that his achilles injury has had long-term effects on his game. It's unfortunate, but it does happen. But this could also be a low-risk, high-reward situation. The Redskins cannot reasonably expect much more than a 6th rd pick for Davis. For that kind of investment, the Chiefs wouldn't need him to be the player he once was, just good enough to put on the field in spot duty. 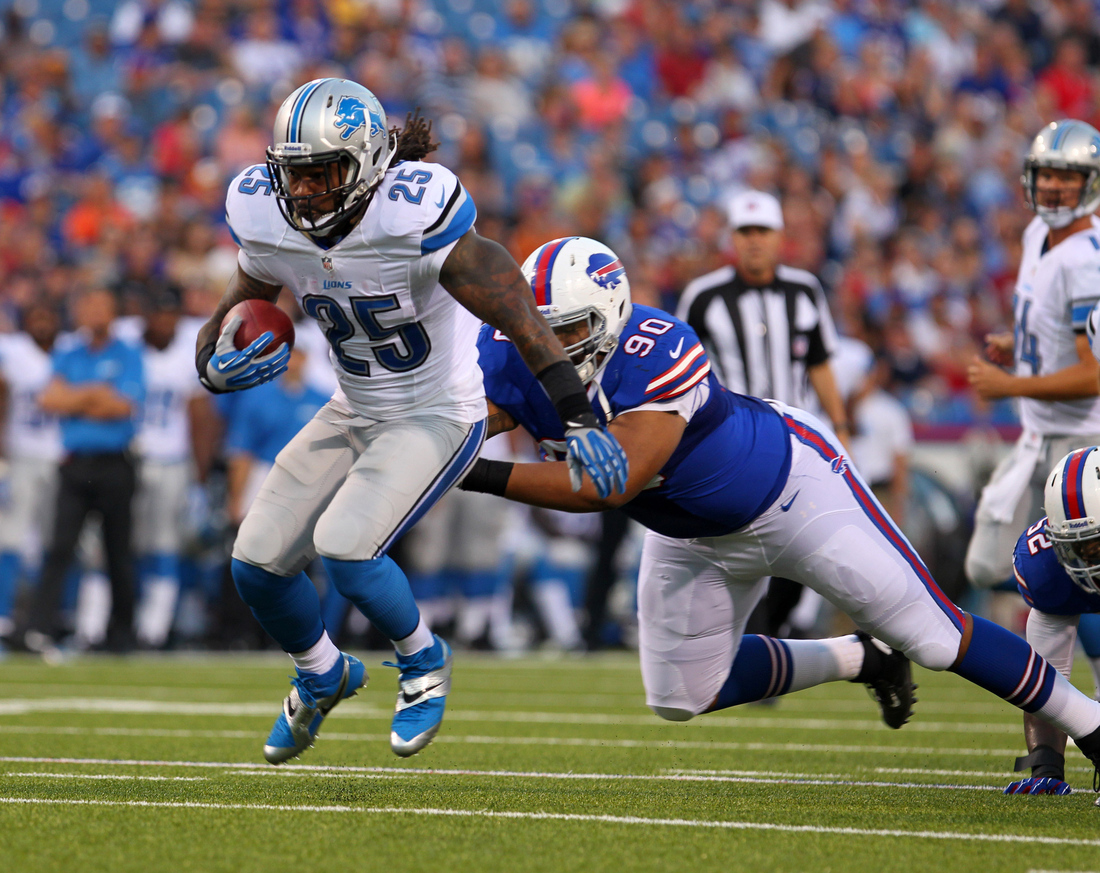 With the Lions bringing in Reggie Bush, and the emergence of Joique Bell, Leshoure has become the odd man out in the Detroit backfield. A talented runner, Leshoure never lived up to his draft spot, but he has definitely got talent. In 14 games last year, he put up 798 yards and 9 TDs. That's a good bit of production. Leshoure is more of a bruiser that will take the action to the defense. He could be an excellent short-yardage/change of pace back for the Chiefs. It remains to be seen what his price tag would be (early trade "rumors" had him in a player for player deal that included Hakeem Nicks). If the Chiefs can get him for a 4th/5th rd pick, he could certainly be worth it. Neither Knile Davis or Cyrus Gray has been impressive thus far, and having a competent back to spell JC every now and then would definitely be a plus.

I just don't see this happening. While it would be a nice story, and we could certainly use his services, I don't see the Chiefs pursuing this. This is Andy Reid's team with John Dorsey making personnel moves, and neither of them has any ties to Gonzalez. On top of that, the Falcons aren't out of the NFC playoff picture yet, and look like they could string to gether some victories over the next couple of weeks. And finally, I think we all might be over-estimating just how much Tony Gonzalez would want to return to the Chiefs. He will have the final say in any trade scenario (option to retire), so wherever he goes will be a place of his choosing.

Ultimately, I don't see the Chiefs being big movers in the trade market this year. I think they may try to add a couple of pieces via Free Agency, but with a 2nd rd pick already being dealt away for Alex Smith, it's hard to imagine the Chiefs would be in a hurry to give up any more draft picks. And I won't speculate on what kind of player trades the front office might be interested in, even though they have proven willing to engage in that earlier this year.