After letting the KC Chiefs 17-16 victory over the Houston Texans simmer for a day, here are a few of my reactions to the game.

Goal line stands are the best thing in football

Better than a big third down sack. Yeah, I said it.

Goal Line Stand II came on Sunday against the Texans, who had a 1st-and-goal from the 1-yard line.

The Texans had the ball on the 1-yard line on first down. KC held them to a field goal.

It's not as good as the one in the Titans game -- that was four straight plays -- but it was awesome. 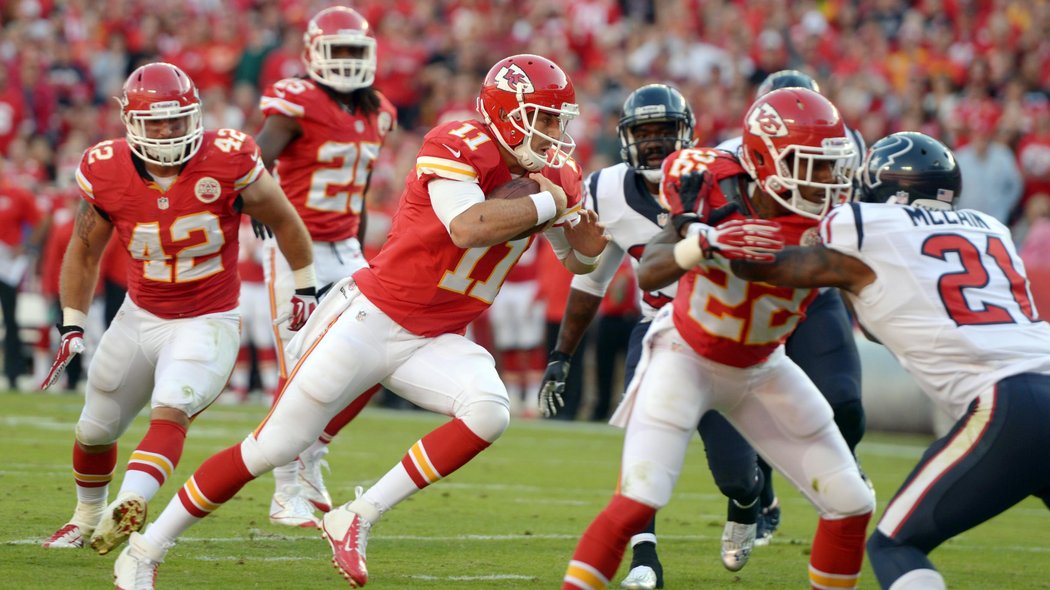 Outside of Week 6 ... we pretty much know what we're going to get with Alex Smith, right? The yardage varies a little but his completions and pass attempts are very consistent. You can work with consistent, even if it's not "great". Maybe that's why Andy Reid likes him.

The Chiefs are "clutch"

Stat heads will hate this one, but I don't know how else to explain it. Whether it's getting a score right before half (again) or whether it's a huge goal line stand (more on that below).

I know "clutch" isn't a real thing but I gotta say ... the Chiefs are clutch.

Whatever it is, this team has a knack for stepping up in the fourth quarter. As the game goes along, the Chiefs get better. That's a sign of good coaching.

I leave you with this: The Chiefs have allowed 17 points in the fourth quarter ... all season.

Reactions to the 1st place Chiefs 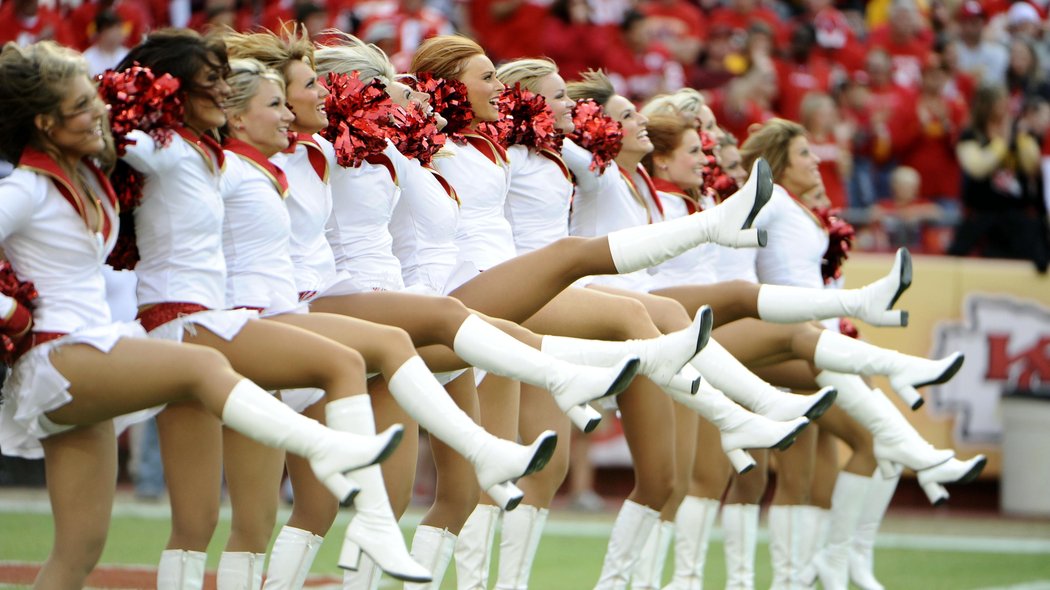 Color me impressed. He did significantly better than I thought he would. This coming against the No. 1 defense in the NFL. Those were better than Alex Smith's numbers.

Who is better: Tamba Hali or Justin Houston?

That is now becoming a question. Tamba Hali has nine sacks through seven games, including five in the last two weeks (the NFL took one away last week). Hali had TWO forced fumbles last Sunday against the Texans. Meanwhile, Houston's pace has slowed down a little but he's still second in the NFL with 10 sacks.

Houston leads the team in sacks but Tamba leads the NFL in forced fumbles. Over the last two weeks, Tamba has filled up the stat sheet more.

Tamba talked after the game about lining him and Houston up on the same side of the field. He said that it's difficult for defenses offenses because you have to choose who you want to block (he kinda smirked when he said that). That was the formation when Tamba went in for his last sack.

I just LOVE that this is a legitimate question now.

Best defense in the NFL

I hear the Chiefs have a good defense?

Seven games is a fairly large sample size in the NFL. You can start to draw some conclusions from that. For example: We know the KC Chiefs have a damn good defense. Yeah, it's playing at a championship caliber. Sure, I have some doubts about keeping it up. This isn't a historically strong defense like the Ravens or Steelers, so the Chiefs don't always get the benefit of the doubt.

But through seven games this is the best defense in the NFL.

It was asked last night on the Amateur Hour post-game show: Does defense win championships? As long as you're elite on one side of the ball, I think you have a shot.