Jamaal Charles, on pace for 88 receptions, could see workload increase

KC Chiefs RB Jamaal Charles, who already leads the league in touches, could be facing an even bigger role.

Share All sharing options for: Jamaal Charles, on pace for 88 receptions, could see workload increase

This week in NFL headlines: "Jamaal Charles' workload to get even bigger!" Those looking for some fantasy football advice love hearing that.

Jamaal Charles currently lead the NFL in touches with 147, which is eight more than Arian Foster in second place (139). Charles, who said this week he's feeling as good as he has since Week 1, has been banged up this season with some apparently intense blisters on his feet, an injury that's a nod to his workload thus far this season.

The KC Star's Sam Mellinger raised the question recently of how much is too much for Charles. Chiefs offensive coordinator Doug Pederson made this week's headlines when he was asked on Thursday if they are maxing out what they can get from Jamaal. 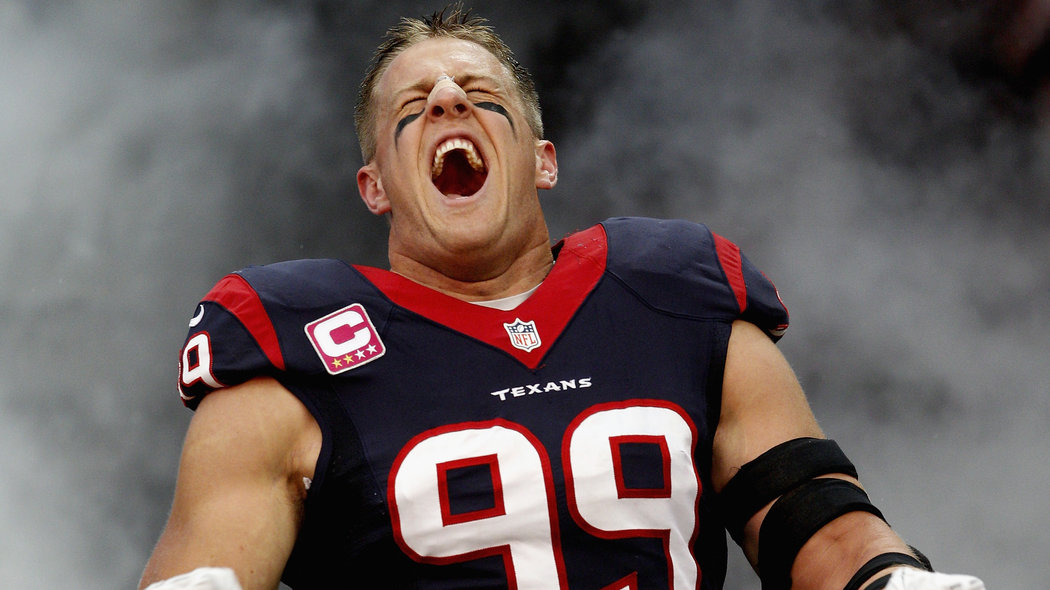 "I don't think so," Pederson said, via quotes from the Chiefs. "He's a guy that steadily wants a little more each week, a little more responsibility. The more he gets comfortable with our system and what we're asking him to do, then we can put a little bit more on his plate. We talk about this every week, he's so explosive and we want to be able to utilize him in that fashion and create matchups in our favor."

I'm hoping he means more responsibility as in different plays and roles on the team, not necessarily more touches. Because Charles is probably about maxed out on touches per game.

"I'm not worried about my pace," Jamaal said. "I've been doing this for years, so I'm not worried about how many times I touch the ball. It doesn't really matter to me, as long as I come up to practice, I'll be part of the offense. As long as the ball is in my hands, I'm up for whatever."

Jamaal's not worried about it but you may be curious. He is currently averaging 24 touches per game. This pace would put him at about 392 for the season, which would be 72 more than his previous career high. That's nearly a 25 percent increase in workload from one season to the next. Broken down, that's 304 carries and 88 (!!) receptions. 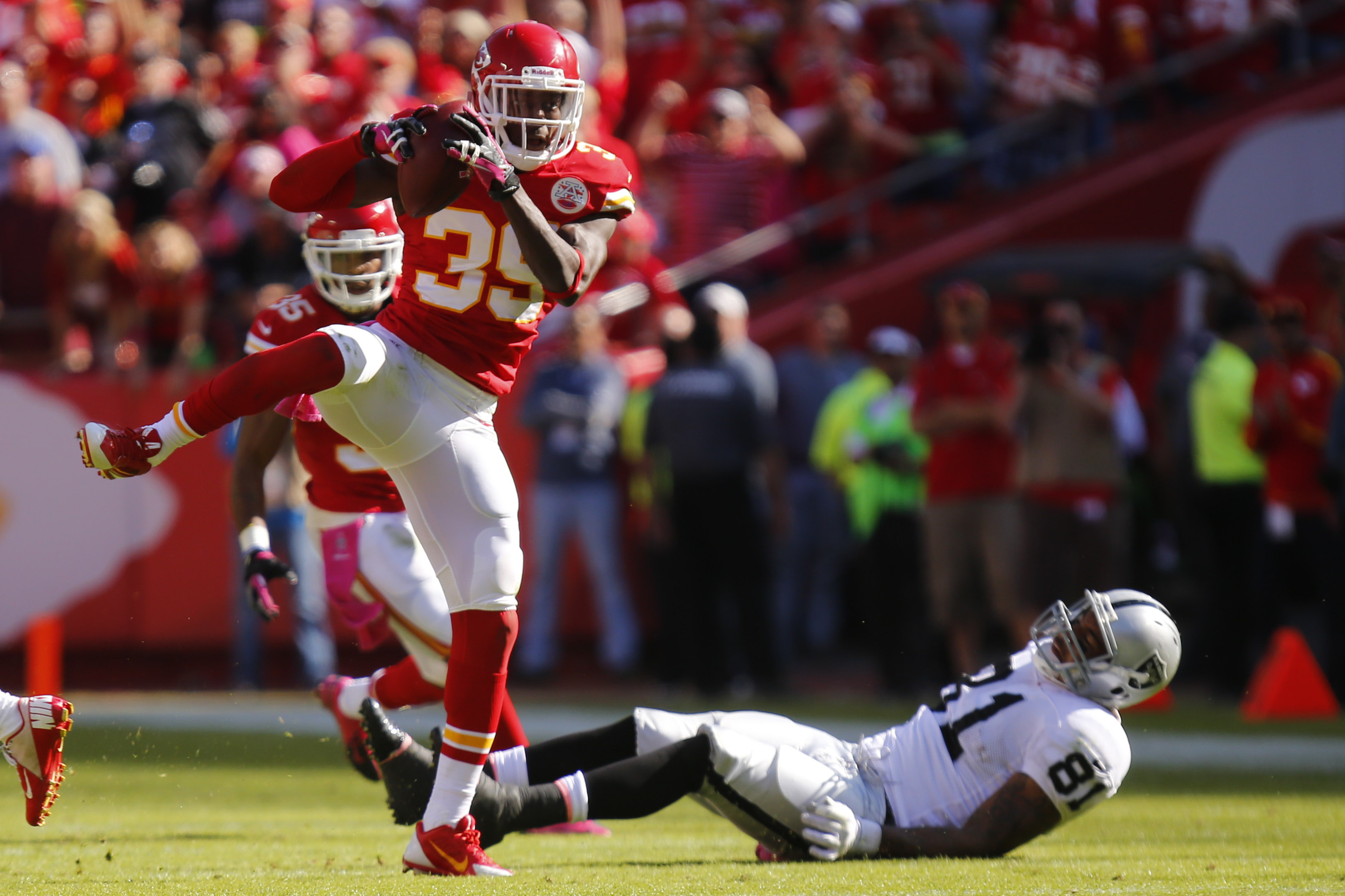 You can't predict when injuries will happen and Jamaal has been pretty darn healthy throughout his career (minus the ACL year) but it's reasonable to assume that the more carries he receives the more likely he is to get hurt. You can't avoid contact as a running back. Everyone knows Jamaal is a tough dude so there are some injuries he can play through.

I just worry about Weeks 16 and 17 and the Wild Card or Divisional round of the playoffs. How will he respond to playing into January, later than usual for him, when he has a significantly increased workload?

Giving Jamaal more touches probably isn't a good idea. Don't get me wrong: I love Jamaal as a player. I just want to maximize him for the entire season. Even him missing one or two games would be devastating to the Chiefs offense. Few offenses are as dependent on a player as the Chiefs are on Charles.

So despite what Pederson said, I can't imagine the Chiefs increasing his workload anymore than the large one he already has.

Here are a few more of the "Jamaal's workload could increase" stories floating around today:

Chiefs need more from others, not Charles | ESPN
The best way for the Chiefs to make sure Charles in their lineup for all of them is to get what they’re getting from Charles and grow the offense elsewhere.

Chiefs expect Charles’ workload to increase even more | KC Star
Charles, the AFC’s leader in yards from scrimmage with 775 yards, (475 rushing, 300 receiving), was a full participant in practice on Wednesday and Thursday for the first time in three weeks. Charles said the blisters on his feet are healing, and he’s ready to take on an even bigger role in the offense.

Chiefs planning bigger workload for Jamaal Charles | ProFootballTalk
Since he’s accounted for 775 of the 1,958 yards they’ve gained on offense this season, the Chiefs will need to be mindful of the risk of Charles wearing down when formulating plans for his workload.

Jamaal Charles prefers carrying the load for Chiefs | USA Today
With a potential playoff run ahead, do coaches need to talk to Charles about protecting his body?

Jamaal Charles workload to increase? | Rotoworld
Although that's music to the ears of Charles' fantasy owners, we seriously doubt Charles' workload will increase much beyond what it already is, if at all.