The Kansas City Chiefs play the Houston Texans in Week 7. The game will take place at Arrowhead Stadium, where the KC Chiefs have never beaten the Texans. Read on for a few facts, stats and records for each team as Week 7 gets underway.

Share All sharing options for: Texans vs. Chiefs 2013: 9 stats about this Week 7 matchup

The Chiefs lost that game, 35-31. Here is the box score. If you recall, they should have won that game on the road but the Texans put up 21 fourth quarter points to spoil the Chiefs party. That season, 2010, was the last time KC went to the playoffs.

Schaub is hurt; will he play? 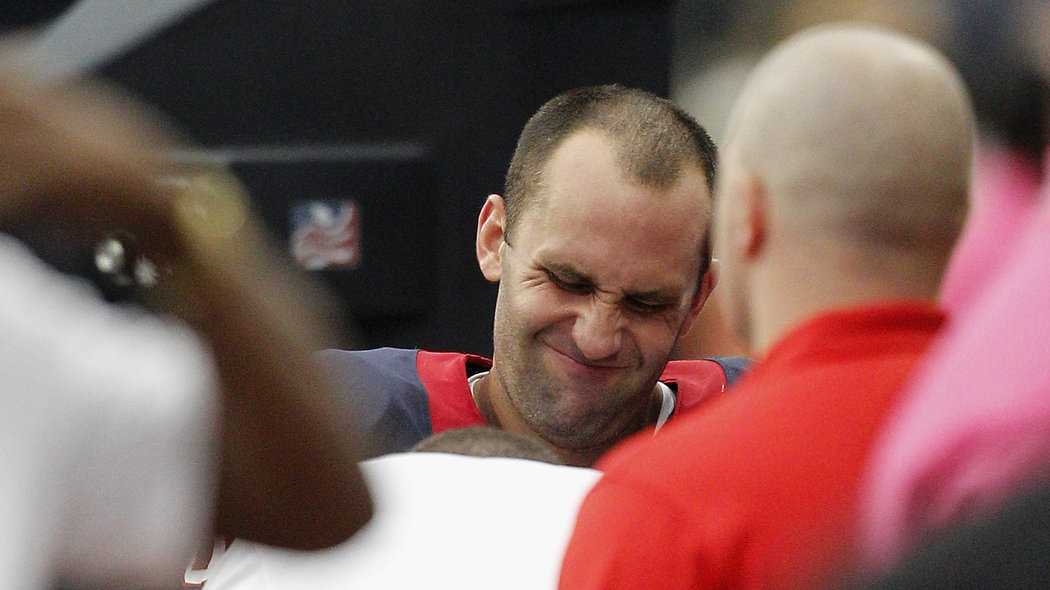 Meanwhile, backup TJ Yates is 1-1 on the road in his career.

Foster is averaging 113 yards rushing over his last three games. BUT ... just one rushing and one receiving touchdown this season. He had 15 rushing touchdowns last season.

Foster has faced the Chiefs once (that 2010 game) and had two touchdowns. He had 24 touches total for 97 yards.

Did not know this: Johnson's 81.6 receiving yards per game is the best in NFL history (minimum 100 games). He has four TDs in five games vs. the Chiefs and has gone over 100 yards three times vs. KC.

And they're 2-4. Shows you how much those pick-sixes have affected this team.

Tied for third on that list? One Justin Houston.

The Chiefs are the first team in NFL history to start 6-0 after losing 14 or more games the previous season. 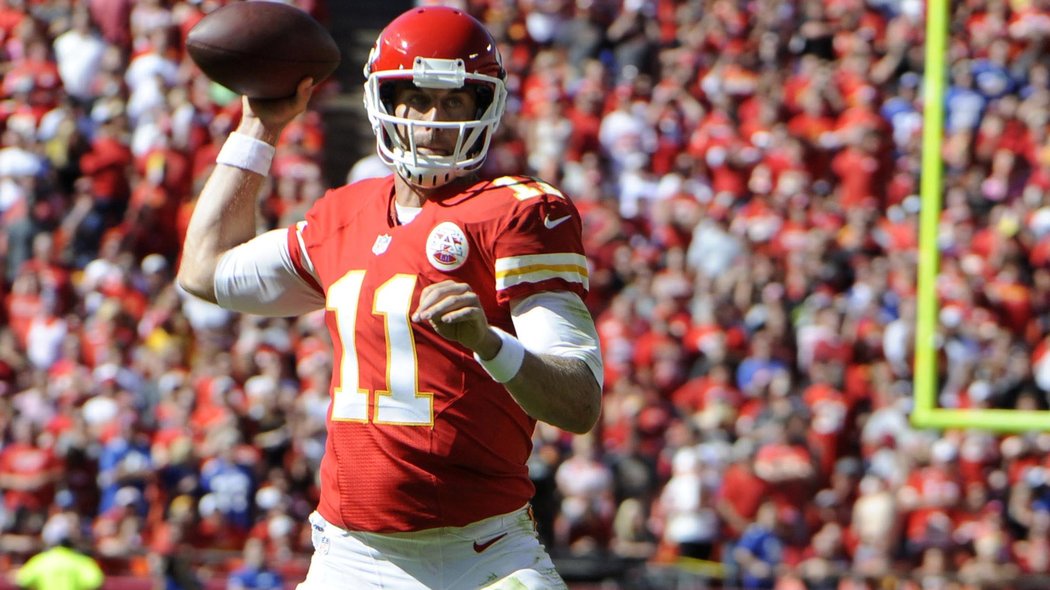 Andy Reid is the first Chiefs head coach to win six straight in his first season.

3. RB Jamaal Charles: 100-plus scrimmage yards in every game this year

His average of 129 yards from scrimmage this season are second best in the NFL.