Texans vs. Chiefs 2013: How Andy Reid can remain unbeaten against Houston

We have now entered into Week 7. The Chiefs are setting NFL and franchise records left and right. For the second time in Andy Reid's career, he can start a season 7-0. Reid is also 3-0 against the Texans. This match-up looked very daunting a couple weeks ago. After four weeks, much of Houston's identity is in flux.

Share All sharing options for: Texans vs. Chiefs 2013: How Andy Reid can remain unbeaten against Houston

The Texans offense revolves around getting the stretch run going. If they are able to get Arian Foster and Ben Tate going, they can run bootlegs and pass when they please. When the Texans can't do that, they are forced to run out of shotgun and utilize the screen game to supplement their lack of a run game. 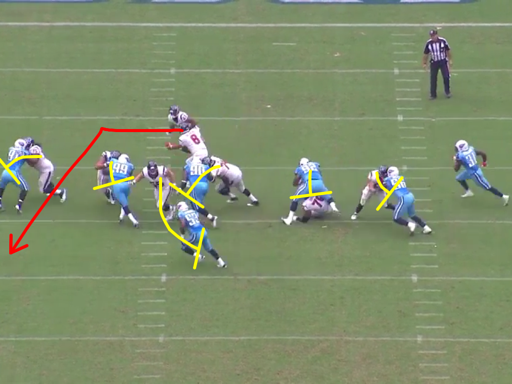 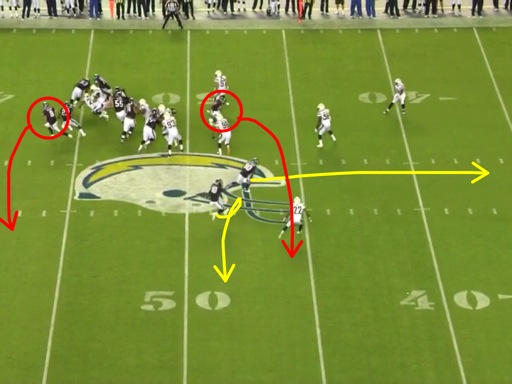 Matt Schaub's foot went in a different direction than his knee last weekend. The injury looked very gruesome and his status remains in doubt for Sunday. Schaub had four consecutive games with a pick six (Titans, Ravens, Seahawks and 49ers). His pick sixes against the Ravens and 49ers were early drives in the game. The Seahawks pick six tied the game at 20 and sent it to overtime.

Schaub is a quarterback who has lost his confidence. He looks to be staring down receivers. He is starting to see ghosts in the pass rush coming at him. He can't climb into the pocket as well these days. He struggles to throw on the run. Schaub is capable of throwing anywhere on the field. Once you get him off his spot though, he loses confidence and authority in his throws.

Schaub has lost his confidence.

TJ Yates came in to replace him in both the 49ers and Rams games. Yates is very rusty. He stares down his primary target on the play. He is a rhythm quarterback. He wants the ball out in three seconds. And if it isn't, he begins to panic. Yates will look for his check down or scramble out of the pocket and the play is typically dead. Yates is an improvement in his ability to move around in the pocket. But he can't read a defense like Schaub. 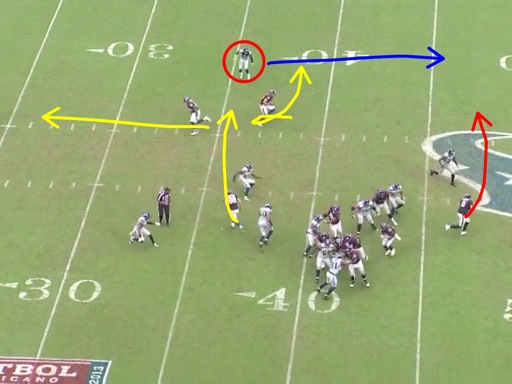 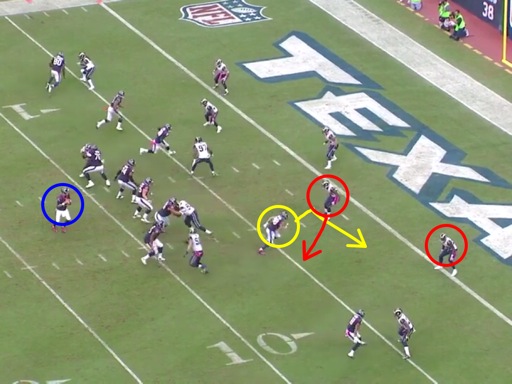 Arian Foster looked sluggish in his first four games. He looked like Larry Johnson after his 416-carry season. In the past two games, Foster looks to be regaining his health and his burst. Foster is the key to the Texans offense. He doesn't have the same solid run blockers in front of him but he has good vision and is improving at accelerating through the hole. He is the safety blanket in the passing game out of the flats. The Texans also like to use him in the screen game when blitzes are coming.

Arian Foster is the first priority in shutting down the Texans. Ben Tate, the backup has good speed and athletic moves. He looked better than Foster over the first four games. The problem is he will cough up the football. The Texans coaching staff doesn't seem to trust him as more than a change of pace back. 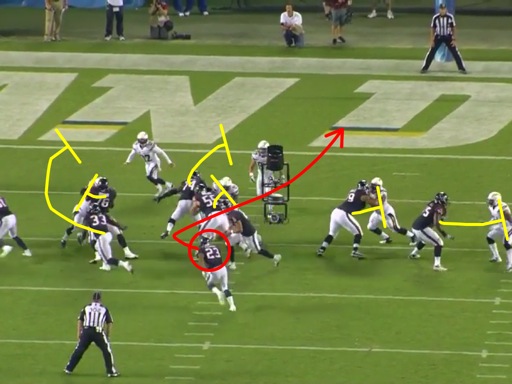 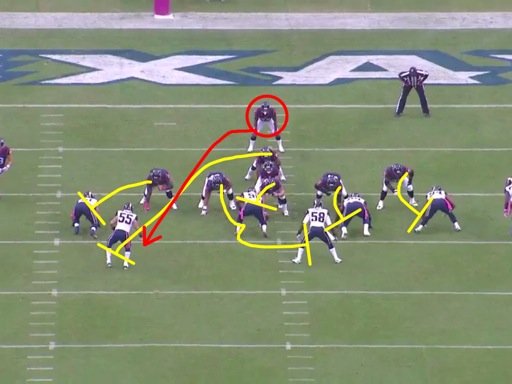 Andre Johnson has lost a couple of steps. His injuries over the years seem to have caught up with him. He lacks the burst he had in the past. Johnson still makes his money on the dig routes, crosses and back shoulder passes.  He typically won't threaten you deep and has become more of a possession receiver.

DeAndre Hopkins is the Texans rookie burner. He will challenge a defense vertically but is also dynamic on crosses. Hopkins ball tracking skills are very impressive and he understands positioning very well for a rookie.

Keshawn Martin is another receiver who can cause you headaches with his speed. He is normally the over the middle option if Hopkins and Johnson are not running those routes.

Owen Daniels has been lost for the season. Garrett Graham has stepped up in his place but doesn't bring the same threat that Daniels did. 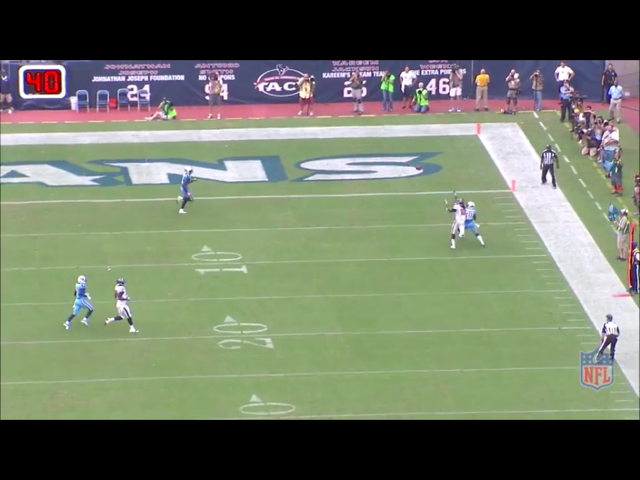 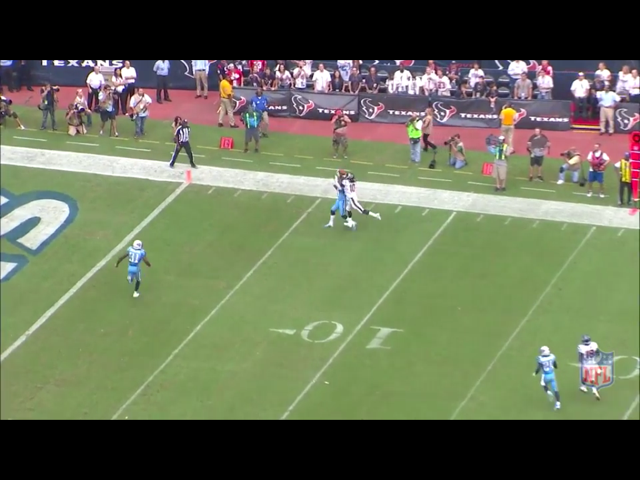 They have a very physical defense. Their front seven will try to confuse you in their 3-4 front. They want to attack you on every play and force you take what they give you underneath. The Texans try to dictate what the offense does in the passing game. They can be exploited over the top but you need OL protection / blitz pickup to accomplish it. They also try to sit on your hot routes and pick off the passes. Wade Phillips will make you work for every yard. 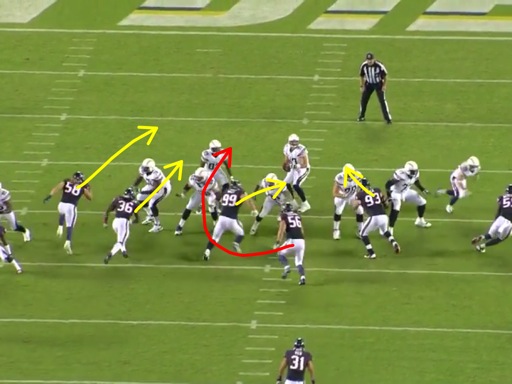 When you think Texans, the first name to pops up in your mind is JJ Watt. He is a stronger and better version against the run of Jared Allen. Both have similar motors and passion for the game. Watt will attack the weakness on your team every play. They line him up on the RG, RT. They will twist him over to the LG. Watt will also get into the passing lane if he can't reach the QB.

The other lineman who causes problems is Antonio Smith. He can finesse you or bull rush you. Smith has the quickness to work a stunt. He is also very physical against the run. 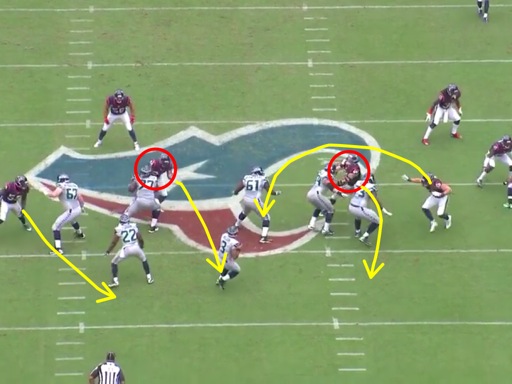 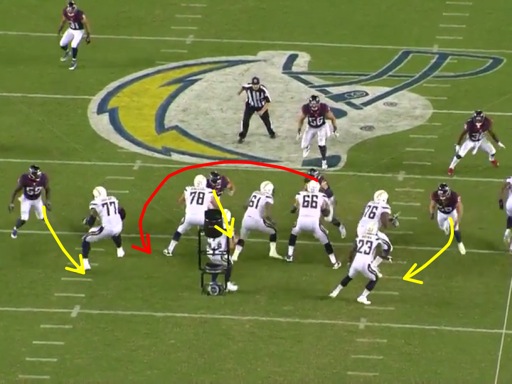 The two stars of this core are Brian Cushing and Whitney Mercilus. Joe Mays is their physical run stuffer inside but doesn't provide much in coverage or blitz wise. If you want to isolate a backer, Brooks Reed is the guy to attack. He struggles in pass coverage and the Chargers exploited it in Week 1. Cushing is primarily an enforcer inside for them with both the blitzes and run stuff. Mercilus gives them a consistent pass rush but relies on Watt and Smith create havoc for 1-on-1 match-ups. Cushing will also sit on hot routes and has the athletic ability to make a play. 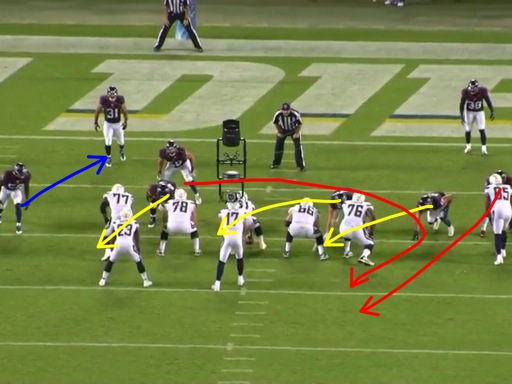 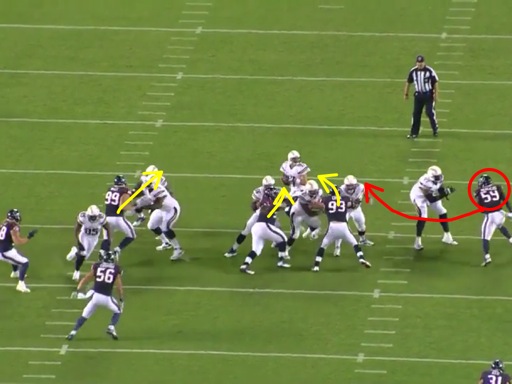 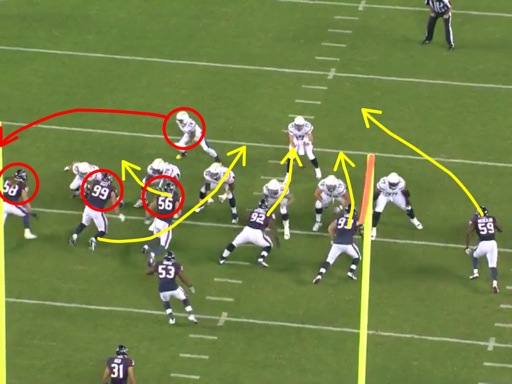 Ed Reed is the biggest name of this bunch but Johnathan Joseph is the best of their back four. Reed has lost a step and isn't the same FS. Reed just doesn't look healthy to me. Joseph is the cornerback you don't want to test. He typically has his receiver locked down.

Kareem Jackson is the side most teams test out. He makes a lot of mistakes with holds, PI and allowing to much cushion. Teams have recently tried to exploit Danieal Manning in single coverage but he will not play this weekend due to injury.

This secondary doesn't get a true test because their pass rush has typically gotten to the passing offense.

The Texans will try to get their stretch game going. If that doesn't work and the Chiefs become successful in their blitzes, the Texans will resort to their screens and crosses over the middle. The team also will try some screens with Hopkins and Martin if they run game becomes ineffective.

I expect Houston to take away the Chiefs underneath game and force them to test to deep ball.

On defense, the Texans are going to bring the blitz. They will twist and run stunts until they get burned enough by the offense. When Alex Smith scrambles they will put a spy on him at times. I expect Houston to take away the Chiefs underneath game and force them to test to deep ball.

Chiefs' fans will recognize the punter. The Texans signed former Raider Shane Lechler during the off-season. Lechler has lost some of his boom but can still help create great field position for the Texans. Their returner, Keshawn Martin, is very aggressive and fast. He typically will bring the ball out no matter the circumstance and has the speed to make a team pay for not staying in their coverage lanes. Martin carries the ball out like a loaf of bread and has had it stripped multiple times. The kickoff coverage of the Texans can be exploited. Teams typically start at the 30 or better. It will be crucial for this game 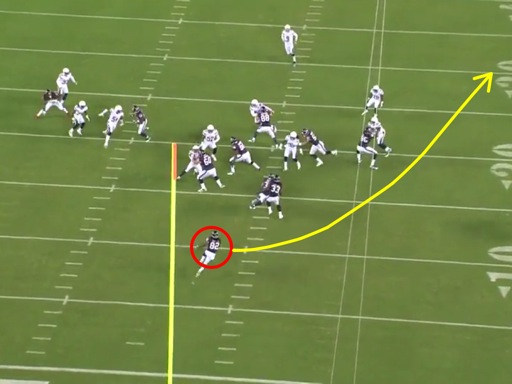 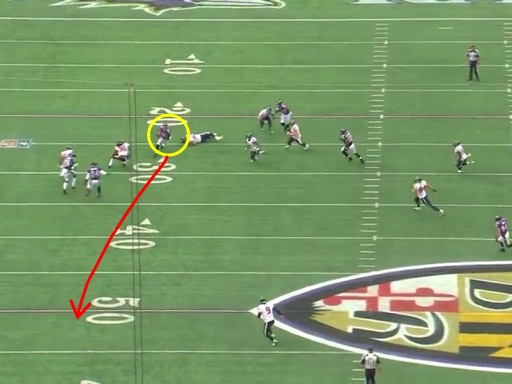 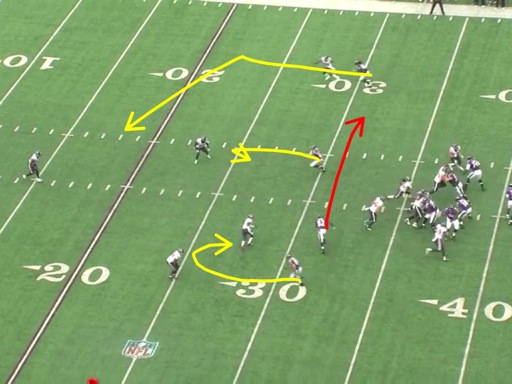 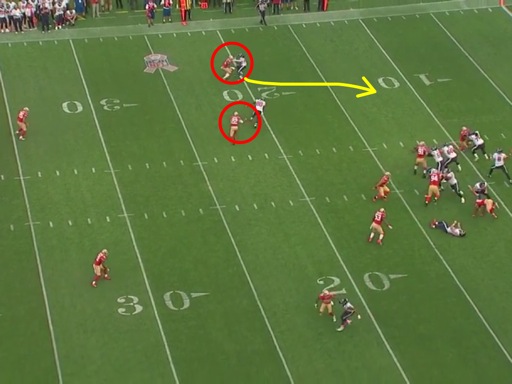 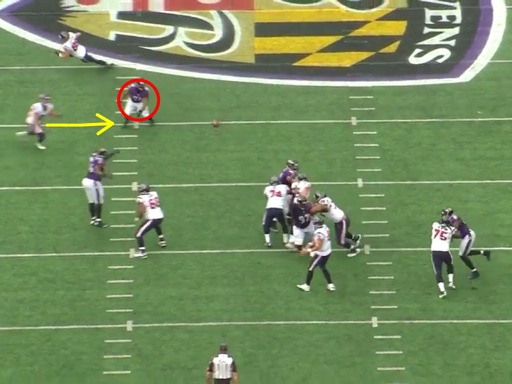 I expect this to be a tough, and physical football game. This is the best defense the Chiefs will have faced to this point. I expect both defenses to dominate this low scoring game. It will all come down to who doesn't turn the ball over and who capitalizes on field position. This game fits into the Chiefs style of play this season.