Andy Reid on Kansas City Chiefs offense: 'I don't think I did a very good job'

The Chiefs beat the Raiders on Sunday but the offense struggled. Andy Reid takes the blame for that, saying he needs to do a better job of putting guys in position to make plays.

Share All sharing options for: Andy Reid on Kansas City Chiefs offense: 'I don't think I did a very good job'

So who's at fault for the offense? Andy Reid puts the blame square on his own shoulders.

"I don't think I did a very good job of putting guys in a position to make plays," Reid said to the media on Monday afternoon.

He said something similar last week regarding his own play calling.

Jamaal Charles had 22 carries on Sunday which is usually good for an automatic 100-plus yard day. He ended up with just 78. That's extremely unusual for Jamaal. That's not to mention Alex Smith and the Chiefs passing game. For the second consecutive week, Alex struggled (at least statistically) with just 128 passing yards.

What you missed at Arrowhead 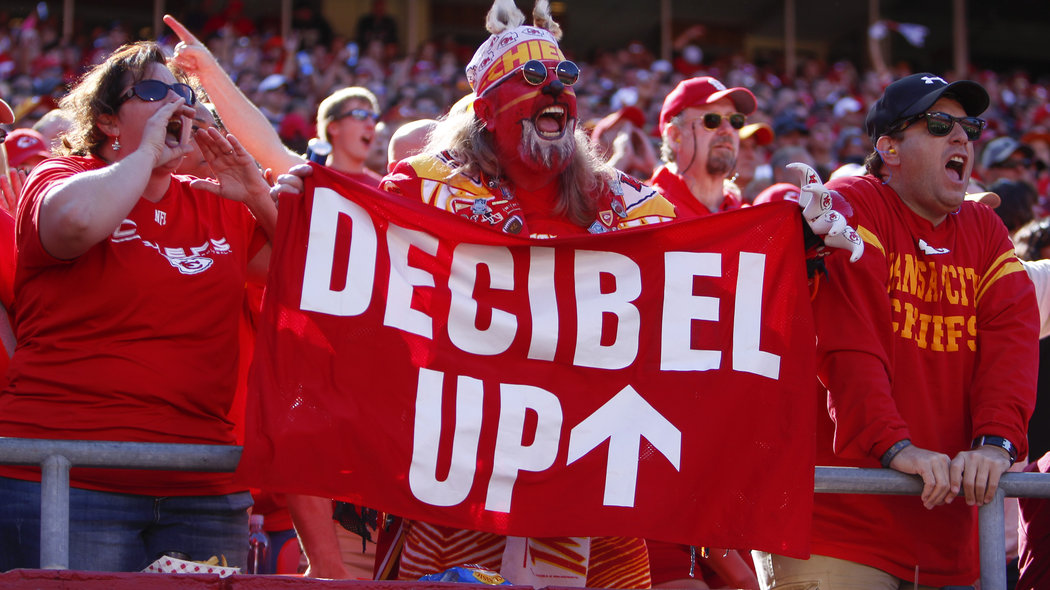 Joel's recap from the day out at Arrowhead as the Chiefs beat the Raiders.

"I'll give credit to [Raiders head coach] Dennis [Allen]," Reid said. "I thought Dennis called a good game on the defensive side. They did a good job of rolling their coverages and their secondary looks. I've got to do a better job with helping with the calls."

Alex said after the game that they couldn't get a beat on what the Raiders were doing offensively. Jeff Allen told me that from his perspective they didn't do anything up front that the Chiefs o-line didn't see on tape.

The struggles of the Chiefs offensive performance will not be the main story until the Chiefs, you know, actually lose a game. At some point down the line though, I have a feeling we're going to revisit this topic.

"We have plenty of room to improve in a lot of different areas," Reid said. 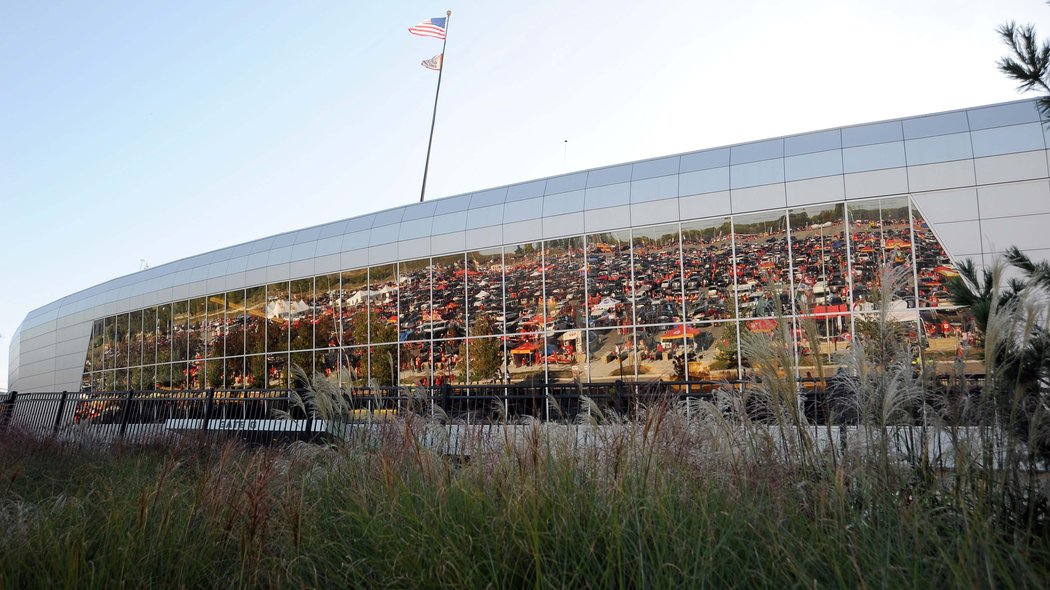 Arrowhead earned a spot in the Guinness Book of World Records for the loudest crowd roar at a stadium.

"A tribute to the fans, the great job they did," Reid said. "That was very loud. It affected the game in areas. It was tough playing on offense for the Raiders from a communication standpoint and that showed."

"Defensively, we played good football. The obvious is the 10 sacks and the three interceptions. We continue to do a great job with our takeaways, we had 17 points from those."

"Individually, really everyone got involved w/ the sacks but Tamba [Hali] had 3.5 and Justin had 1.5, DJ and EB ... these guys were getting to the QB."

Another interception for Demps

"[Quintin] Demps, I haven't mentioned up here," Reid said, "he's doing a nice job of finding the football. That was something he did in college at UTEP. I believe he led the nation at one point when he was at UTEP for interceptions. He has a knack for that and he's doing that here."

"[Husain] Abdullah not only had a nice INT but he returned it for a touchdown," Reid said. "That's a guy who had taken a year off of football so that's a tribute to him where he was and where he's come back to now."

Alex Smith on the field

"I mentioned about Alex and the effect he has on the team, not only his leadership but also the way he manages that offense and how he handles it. He gets us out of trouble at times when needed. The ability of not turning the football over is very important in particular when you have a solid defense like we have and a kicking game like we have. We have both a strong punter and a kicker."

"Our special teams were also very solid. They had the one reverse on us but other than that ... we're talking about the No.1 special teams in the NFL and I thought our guys did a nice job on that and handling that."