As you suspected, there is a tad bit of history between these two rivals in the AFC West.

Share All sharing options for: Oakland Raiders vs. KC Chiefs: A brief history

Since both teams were founded in 1960, the Oakland Raiders and Kansas City Chiefs have been battling in the same division, first the AFL West and then the AFC West.

Not surprisingly, this has led to some great and infamous moments between the two. Of course, the most important game ever played between the Chiefs and Raiders took place in the 1969 AFL Championship Game. Kansas City won 17-7, closing out the AFL and moving onto Super Bowl IV where it dispatched the Minnesota Vikings 23-7.

How to watch Raiders vs. Chiefs 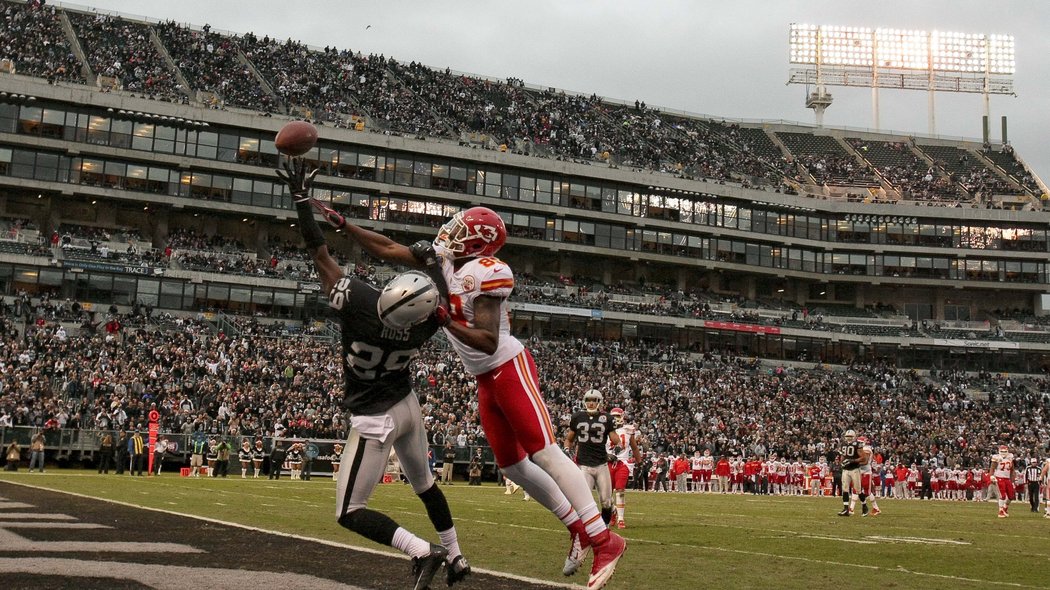 All-time, the Chiefs are 55-51-2 against the Raiders, including their two postseason victories over the Silver and Black.

There are so many things that make this rivalry great, from the Hank Stram days when both teams were arguably the two best in the league, to Marty Schottenheimer literally almost beating Oakland every time he played it.

Some of the recent moments that have made it special were the Elvis Grbac to Andre Rison strike in the back of the end zone in 1997, Larry Johnson scoring a do-or-die game-winning touchdown in 2005, and James Hasty picking off Jeff Hostetler and running it back for a overtime touchdown in 1995.

Perhaps the game that best illustrates what this rivalry means took place in 1970, when the Chiefs hosted the Raiders in a pivtoal showdown. Late in the fourth quarter and leading by three, Chiefs quarterback Len Dawson scrambled for what appeared to be a game-clinching first down before being speared by Oakland defensive end Ben Davidson. This is what followed (beginning at 1:55):

As a result, Kansas City missed the playoffs by a half-game. At least it won the fight.

Now, the Chiefs look to run its record to 6-0 for only the second time in team history against the Raiders, who are trying to get to 3-3 on the campaign.