Will Justin Houston play for Chiefs vs. Raiders? And more injury updates

Once again the Kansas City Chiefs have a lot of players listed on their Week 6 injury report for the Oakland Raiders game. The big name -- Jamaal Charles -- appears to be ready to go while Justin Houston's status is in question.

Share All sharing options for: Will Justin Houston play for Chiefs vs. Raiders? And more injury updates

He was limited on Thursday after not practicing at all on Wednesday due to a concussion.

Here's the thing about Houston. Andy Reid seemed to downplay his injury, saying he got hit in the neck area and that he's not showing symptoms but that the Chiefs are being cautious. But then Houston is listed with a concussion and he's apparently going through the concussion protocol. If he is indeed going through the league's whole concussion test then the question of his availability is somewhat out of the Chiefs hands and in the doctors'. That's concerning to me. Eric Fisher went through those tests last week and did not play, so it's possible Houston doesn't play. Possible, not likely or unlikely. So even though Houston said this...

Just asked Justin Houston if he will play this week he said "more than likely, yeah" #chiefs

....I'm actually a little concerned about his availability. Reid said he's been cleared of concussion symptoms yet he's going through that protocol so this is just a confusing one for me. The good news is that progress is being shown on the injury report -- from no practice one day to limited practice the next. Friday will be key.

Received word from #Chiefs: Justin Houston has been cleared to practice but not play in game. His availability for Sun's game is in doubt

Houston was a limited practice participant. NFL concussion protocol allows him to participate fully Friday if he makes progress

If Houston can't go, Frank Zombo is the next man up.

"We're very comfortable with him," Chiefs DC Bob Sutton said of Zombo, via quotes sent out by the team, "he has a good knowledge of the defense, he's a sharp guy,  he plays with a high level of intensity. We feel like he can go in there and play, and we are going to be okay in that regard."

Sutton said the Chiefs aren't changing their scheme or their plans if Zombo has to replace Houston.

Avery and Charles are good to go

Start me up: Raiders edition 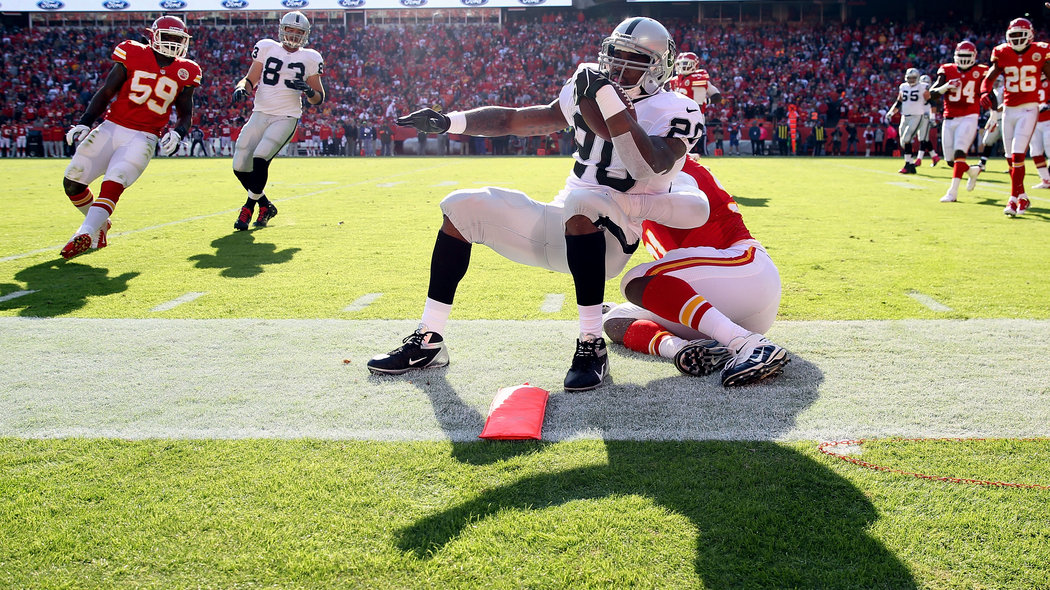 "We fully expect him to be ready for Sunday," Chiefs OC Doug Pederson said of Avery, via comments form the Chiefs. That's big news. As I said recently, at some point a team is going to make a big effort to take away the underneath game for Alex Smith, a bigger effort than the Titans made. Avery needs to be there when that happens. That's why he was signed.

As for Charles, it's blisters. He's going to play on Sunday but they are limiting him until then due to the blisters. This is something that just needs time to heal, nothing structurally wrong (thank the high heavens).

Eric Fisher is back

The Chiefs o-line is back intact. Donald Stephenson did a fine job replacing Fisher, who had a concussion last week, at right tackle. But Fisher has returned this week.

Some players take weeks to come back from a concussion. Some don't miss any time at all. Fisher missed one week.

Don't look for Fasano this week

He is still not practicing. He hasn't practiced consistently in over a month and wasn't a participant on Wednesday or Thursday, so I wouldn't count on Fasano playing on Sunday against Oakland. I'm not really sure when he's going to be back. His initial injury, back in Week 1, was thought to be a minor ankle tweak. Since then the Chiefs have added a knee to the injury report as well. There's more to this story.

Travis Kelce has already been ruled out

What you need to know about the crowd noise record 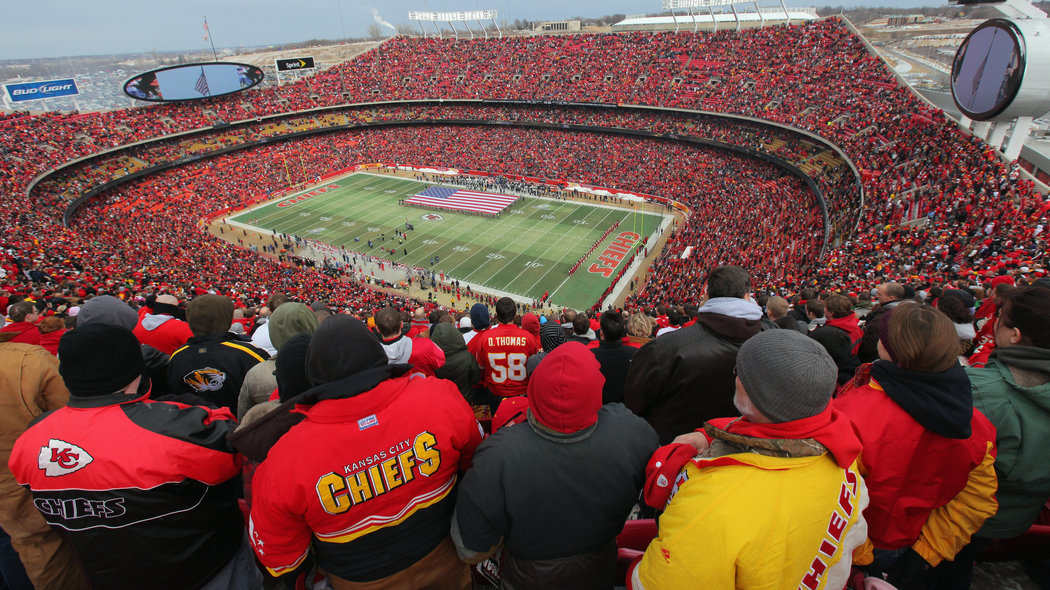 Not that you expected him to play. He had knee surgery earlier this week and that will likely end his season. Click here for more information on Kelce's knee injury from the Chiefs trainer.