Update: The Chiefs did it! Click here for the world record! The KC Chiefs are hoping to set a new record in the Guinness Book of World Records. And if you're at Arrowhead, you will be a part of it. Here's what you need to know. For the latest updates on the record, follow our game day StoryStream.

Share All sharing options for: What you need to know about the Arrowhead Stadium crowd noise record

The Kansas City Chiefs October 13 game against the Oakland Raiders will include a special visitor -- a rep from the Guinness Book of World Records. The KC Chiefs are trying to set a new world record for crowd noise at a stadium with Sunday's Raiders-Chiefs game. The current record is held by the Seattle Seahawks at their stadium CenturyLink Field.

The Seahawks record is 136.6 decibels. The Chiefs have said that Arrowhead got up to 124 at their Week 4 game against the New York Giants.

Every fan in the stadium has to be extremely loud.

Dan Israel, the executive producer of the Chiefs Radio Network, was on the Chiefs Kingdom Show with Mitch Holthus this past Monday night. He had a few things to say about what's needed this weekend.

"Right now [Arrowhead is] sitting at about 125 [decibels] so I don't think this record is out of reach," Israel said. "But I think two things are going to have to happen. The first is, it might help to visualize what has to happen here if you picture light. If you want to make a really bright light, you need a bulb that is extremely bright.

"Every fan in the stadium has to be extremely loud. As humanly possible as they can get. They have to be loud. The second way you make something bright is add a lot of those bright light bulbs together. 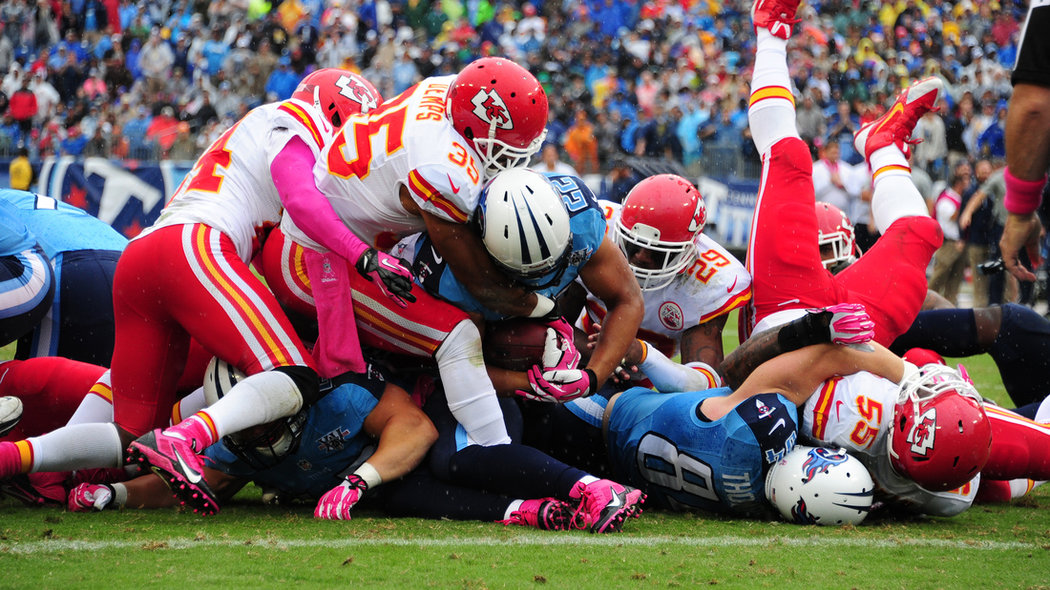 "So the second thing has to occur, every seat in that stadium has to have a body in it and everybody has to be rooting for the Kansas City Chiefs, and that includes those club level seats. I know it's tempting to go back in and grab a hot dog and watch it on the big screen but they have to be out there shouting."

If you thought there was a little animosity to those empty yellow club-level seats before, imagine what it will be like if the Chiefs come up juuuust short of the record, and there's nobody in those seats.

"To my knowledge, and I should've confirmed this," Israel continued, "they will record the entire game. So at any given moment [the record] could occur. Just as it did in Seattle, we could set several records past that.

"If you take into account Arrowhead Stadium seats 10,000 more people than CenturyLink, this is not out of the realm of possibility. It will just take every seat in that stadium screaming as loud as they can for the Kansas City Chiefs."

Can they do it?

Deadspin on the Seahawks record