As usual there are varying opinions of the quarterback in Kansas City but you can't deny the 4-0 start. Now that the Chiefs have played four games let's project out what Alex Smith's numbers would look like over a 16-game season compared to his previous career highs. (H/T Soren Petro who mentioned these numbers today and gave me the idea.)

This is a little higher than what Alex Smith has done before but it looks about right based on what we expected. Alex Smith is passing more times per game than he has in his career before. The more passes, the more yards.

These numbers look awfully similar to 2010 Matt Cassel, who threw for 27 touchdowns and 7 interceptions. 28 touchdowns would be a bonus for the Chiefs. I would not have predicted this many before the season.

The Chiefs in power rankings 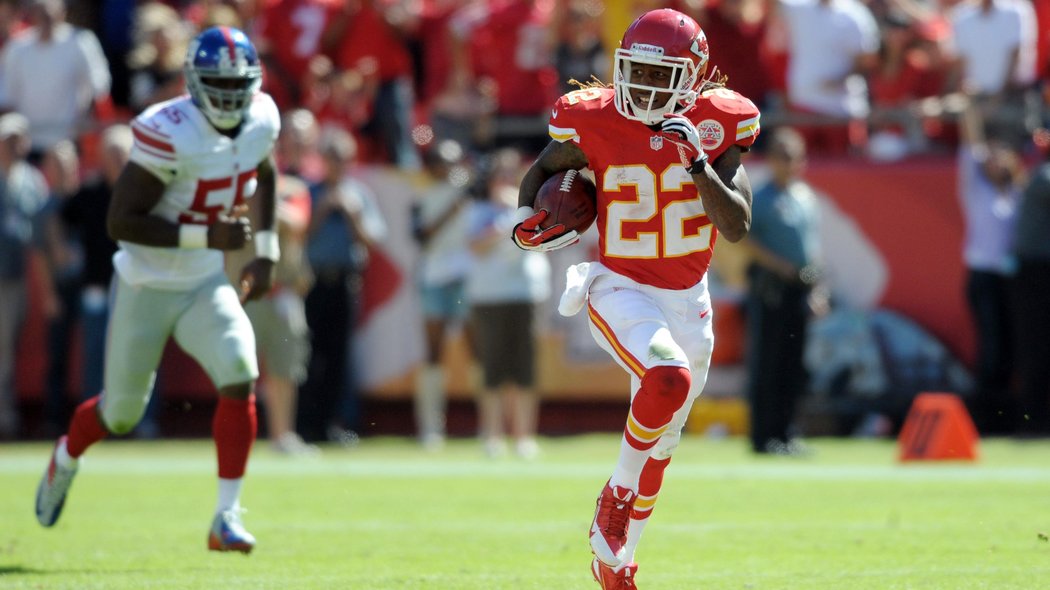 While many of us looked at Alex's career-low 5-interception season in 2011, he only threw 445 times that year. He is on pace to attempt 100 more passes than that.

We were wondering before the season: Will Andy Reid adapt his system to fit Alex Smith? He has with routes and things like that but in terms of volume? Doesn't look like it.

Again, throwing more passes so he has more completions.

The best and the worst of Week 4 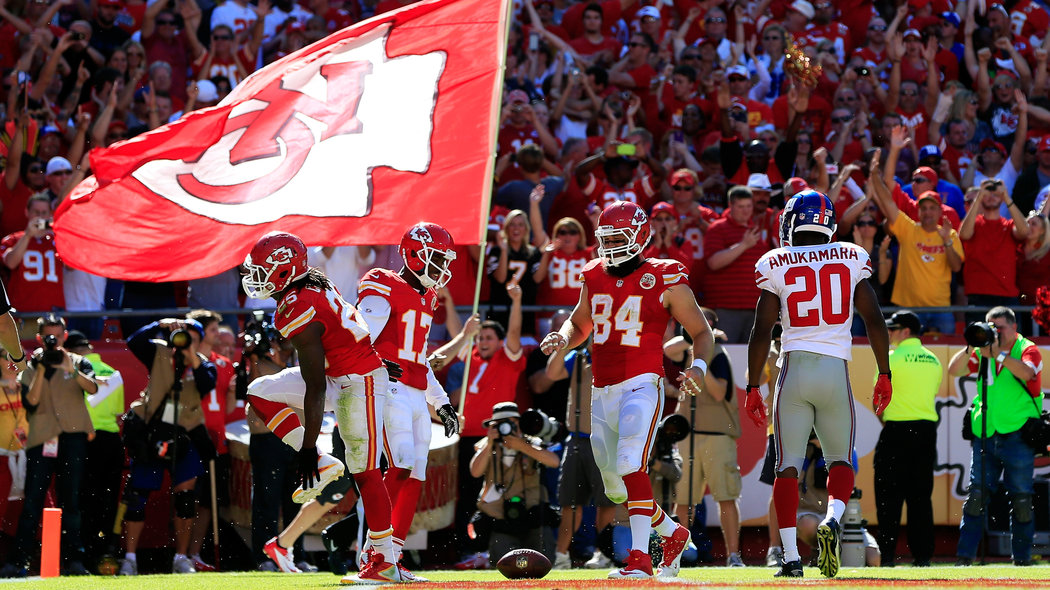 I'd like to see this number a little higher. The 70 percent before he was injured in 2012 is insanely high so I'm not asking for that much. But let's cut the difference: 65 percent.

I wouldn't expect this one to last.