The Chiefs have officially hired Andy Reid and the next immediate question is who the GM will be (we don't know). The question after that is which impending free agents the new GM will decide to keep in Kansas City.

Share All sharing options for: Chiefs 2013 free agents and the Andy Reid impact

The Chiefs have several big name free agents coming up, including Branden Albert, Dwayne Bowe and Glenn Dorsey. The hiring of Andy Reid makes us change how we previously looked at those three players.

The new GM isn't in yet -- so things can and probably will change -- but for now here's how I think the hiring of Reid affects those three free agents.

BJ Kissel talked a little bit about this earlier but I have my own view on this.

More: Chiefs GM search updates | The case for Tyler Wilson at No. 1

Andy Reid loves to pass the ball. That puts a high premium on offensive linemen. Thus, Albert's importance is rising in Kansas City.

One of his very first moves when he came to Philadelphia was to jump into the free agent market and make Jon Runyan the highest paid offensive lineman of all time (at the time). He's since spent a pair of first round picks on the line, as well as traded a first round pick for Jason Peters and paid him big money too. So expect heavy investment on the line.

If Reid is planning on using that top pick on someone like tackle Luke Joeckel, that's one thing. But if he's not, why would he not want Albert? 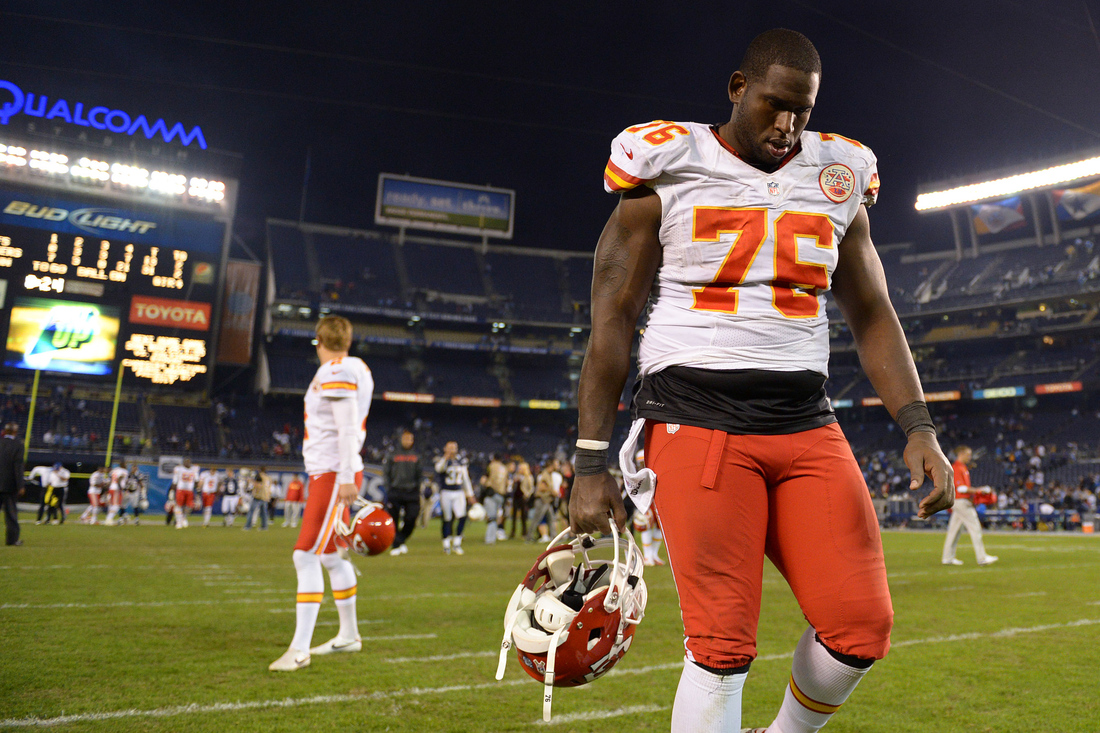 For a couple of reasons.

First, Andy Reid is going to be asked to commit $11 million for one year under the franchise tag or $50 million for a long term deal if he wants to keep Bowe. And he's going to have to do all that in the next two months, with little time actually spent with Bowe.

His offense has become more vertical than more traditional west coast schemes and he's always favored speed in WRs over size. He wants to hit guys on shorts slants and let them run with the ball or he wants to hit them over the top of the defenses. The big, move the chains, red zone type of WR has just never been what he's looked for.

Bowe IS the big, move the chains type of receiver. Something Reid has never hard.

Now, just because Reid did things one way in Philadelphia doesn't mean that's how he's going to do things in Kansas City. And just because Bowe doesn't fit into the mold of Reid's past receivers doesn't mean Reid is going to dump Bowe. Good coaches fit their scheme to the personnel they have.

Still, overall, the signs say to me that Bowe is more likely to be on his way out than coming back. Considering Bowe would be hitting free agency, with 31 other teams bidding on him, that's not exactly "bad" for him. 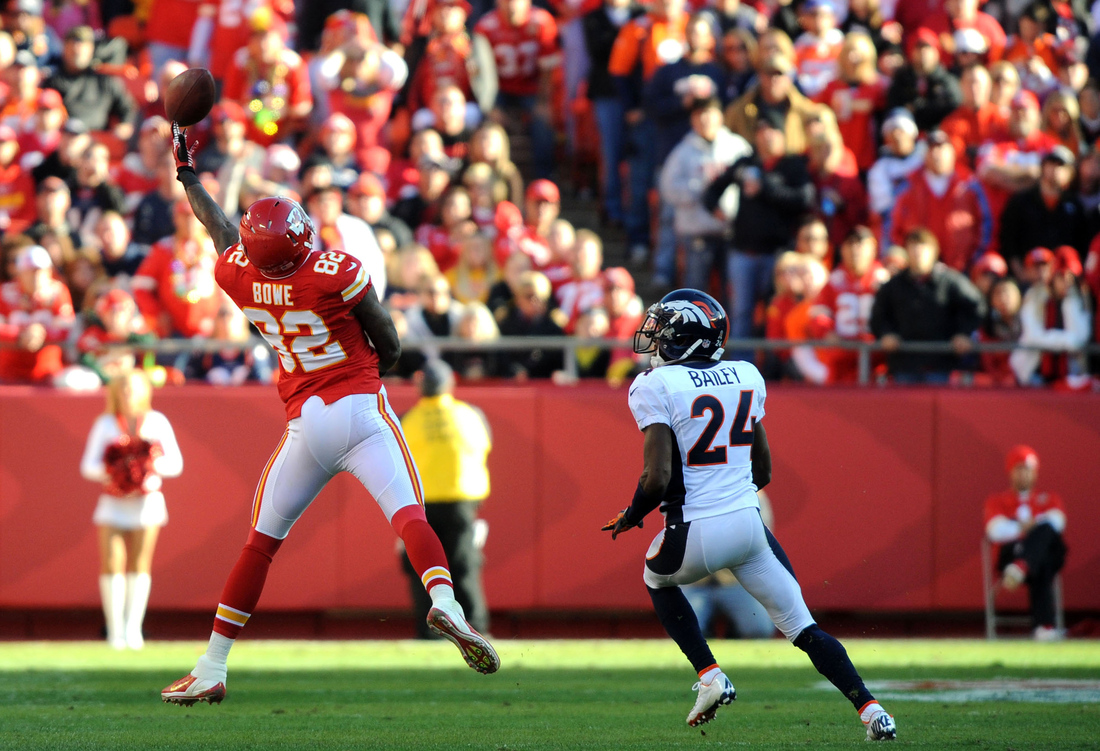 The career revival? Dorsey was supposed to be the next Warren Sapp at defensive tackle coming out of school. In his second year the Chiefs moved to a 3-4 defense, putting him at defensive end. That pretty much assured everyone that Dorsey would not become a star in this league (quick: name a star 3-4 defensive end!).

Five years later and there are lots of people who still say Dorsey is best fit for the 4-3 defense. Turns out, that defense may be coming to Kansas City.

So does that mean this is good for Dorsey? Could he be back?

I just don't know what type of defense the Chiefs are going to run. 4-3 or 3-4? Even then, Reid is going to be asked to evaluate Dorsey AND pay Dorsey based on what Reid thinks he can do in a new defense. Tough to justify paying someone a lotta money based on what you think he can do (oh wait, that is the NFL Draft).

Historically Reid has put a larger emphasis on defensive ends than defensive tackles.