Chiefs owner Clark Hunt is in the zone

Andy Reid is in the building and for that you can thank Clark Hunt, the Chiefs owner, who showed he was serious about saving his Chiefs when he recruited Reid as the next coach of the Chiefs.

Share All sharing options for: Chiefs owner Clark Hunt is in the zone

The owner of the Kansas City Chiefs is showing some serious conviction, going after the top head coaching candidate on his list with fervor and passion. Hunt clearly wanted Andy Reid to come to his organization and he moved with purpose, something he and this organization have lacked for years.

Hunt went down to Atlanta on Tuesday to visit with Dirk Koetter and Keith Armstrong, but he never had any intentions of signing either one of them. The Atlanta trip was just to satisfy protocol, paving the way for Hunt to head into Philadelphia to acquire his real target.

Whether you agree with hiring Reid, one thing has to be granted: Hunt went all out for his man. 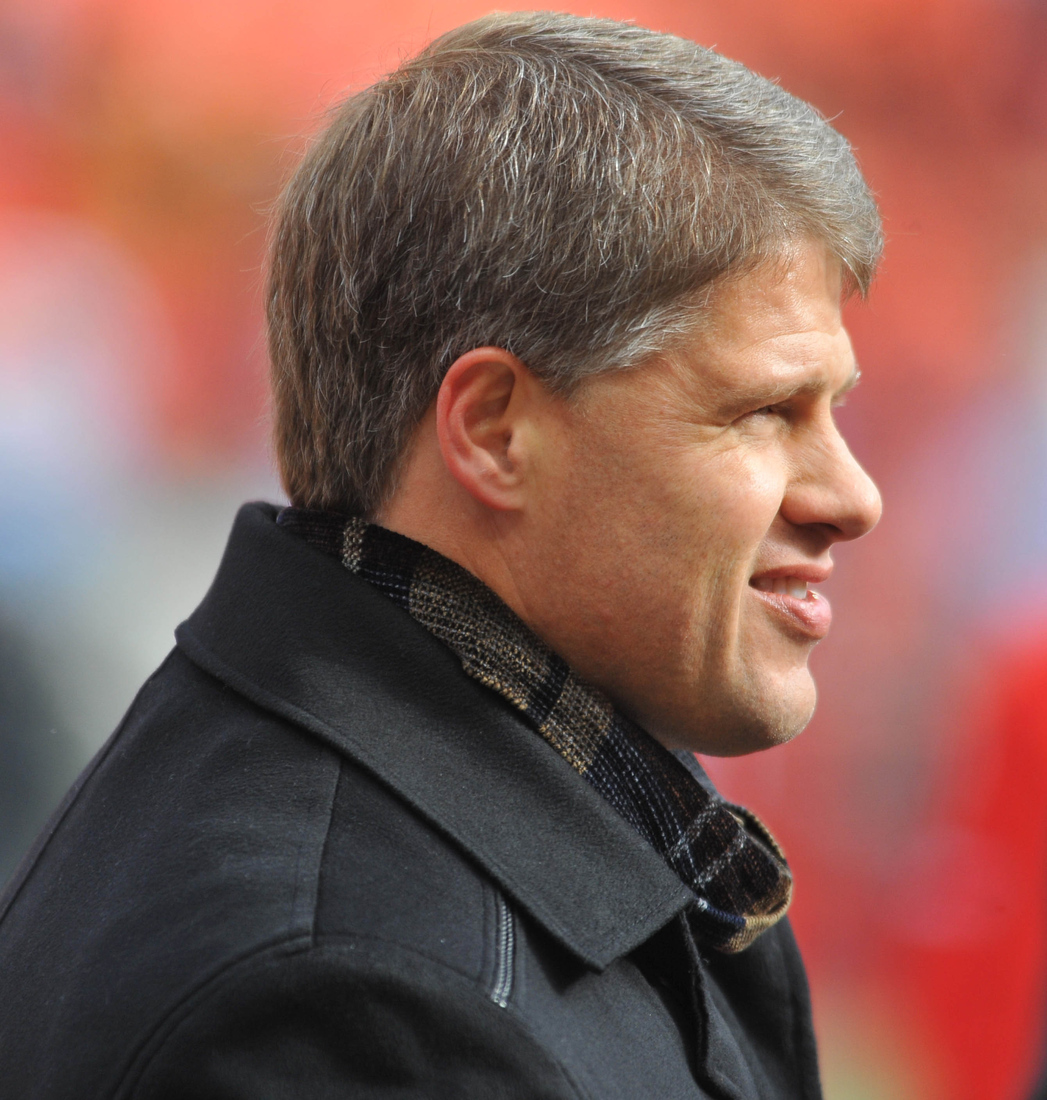 Despite the Arizona Cardinals supposedly being a sure thing for Reid, Hunt was undeterred. The Chiefs' owner showed up and was able to interview Reid for nine hours on Wednesday, clearly impressing the former Eagles coach.

It says something about Hunt that he kept Reid's attention for that length of time when he had other offers on the table. It wasn't as though Reid made the trip out to Kansas City hat in hand. Hunt had to make it happen, and now he has. He didn't wait to see what happened, he went for it and showed how much winning means to him.

Over the years, since his father passed away, Hunt has taken a bevy of criticism about his absentee ownership style, tight pockets and lack of interest in the team. Some of that may have been accurate, but...

Hunt is clearly out to prove that he's emotionally and financially invested by taking over the coaching search, identifying Reid and hiring him. 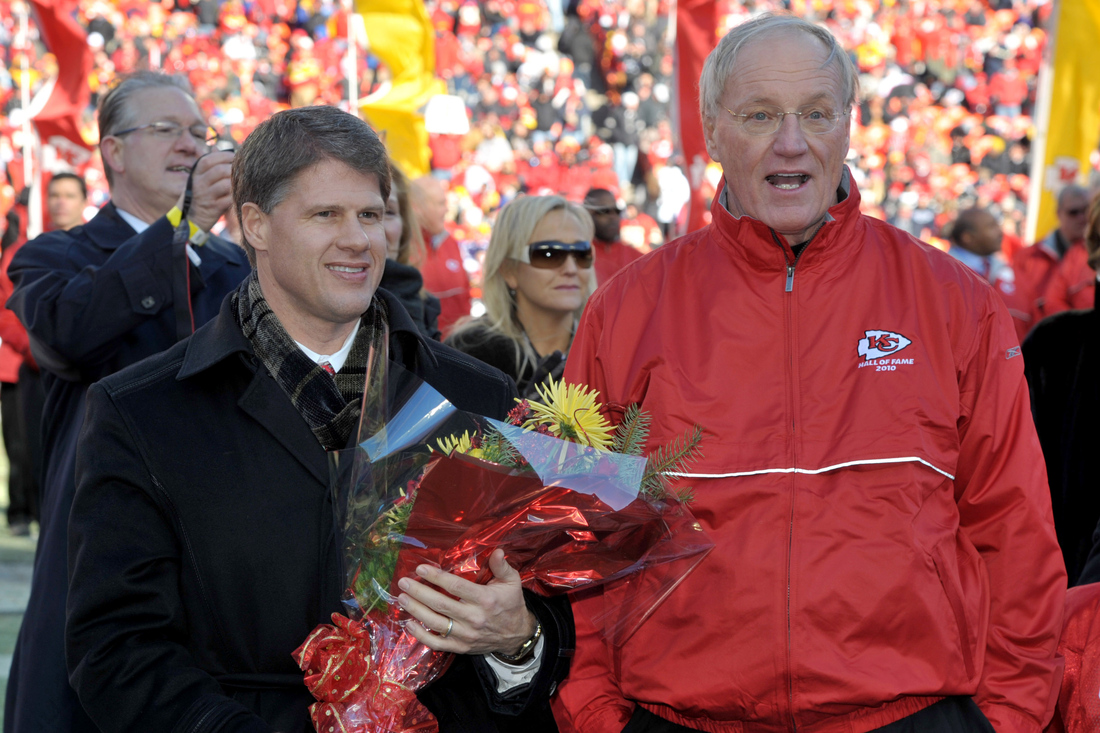 Chiefs fans should be very pleased and proud of Hunt for taking the proverbial bull by the horns. In life, fortune favors the bold and Hunt has certainly been that over the past four days. Nobody can accuse Hunt of not being involved in this: he's calling the shots and providing the game plan.

Once Reid is officially named as the successor to Romeo Crennel, Kansas City will have brought in a coach who has 10 postseason victories, five NFC Championship Game appearances and a Super Bowl appearance on his resume. He also has 130 regular season wins, easily the most in Eagles franchise history.

Liking the hiring of Reid is a matter of opinion and certainly a subject that can (and will) be debated. What can't be argued is that Hunt has taken control of this team, showing conviction for the first time in years.

The fans were embarrassed and furious following the 2012 season. Apparently, so was Clark Hunt.

Note: This piece was originally published under Joel's byline. It has been corrected to Matt V.