We're only hours (minutes?) away from the conclusion of the KC Chiefs coaching search. While a formal press conference isn't expected on Friday, Andy Reid arrived in Kansas City on Friday afternoon with Chiefs owner Clark Hunt.

Share All sharing options for: Andy Reid touches down in Kansas City

There's even a picture of them loading up their bags at the airport, via Mahoney: 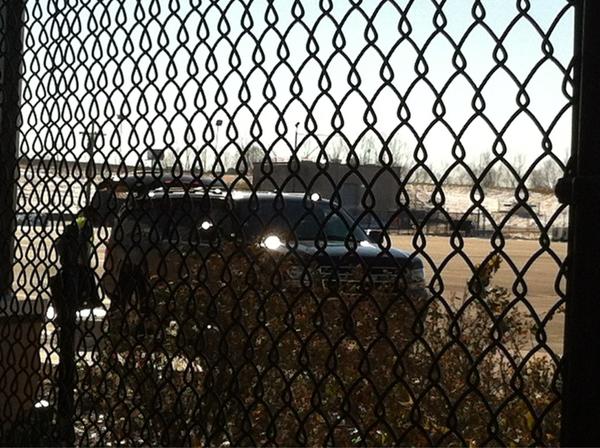 This fuzzy picture is why coaching searches are the absolute best.

Even though this thing has been "done" for a while now, I feel better knowing Andy Reid has actually landed in Kansas City.

Here are a few more pictures of Reid's arrival, via KCTV 5's telecast: 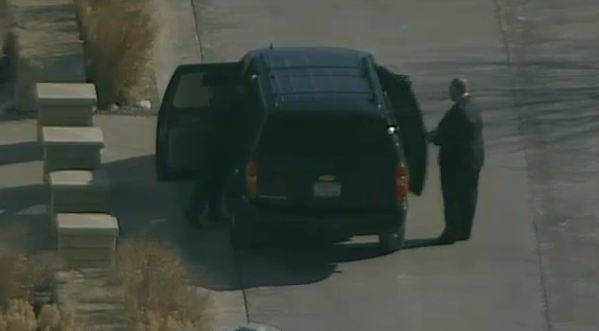 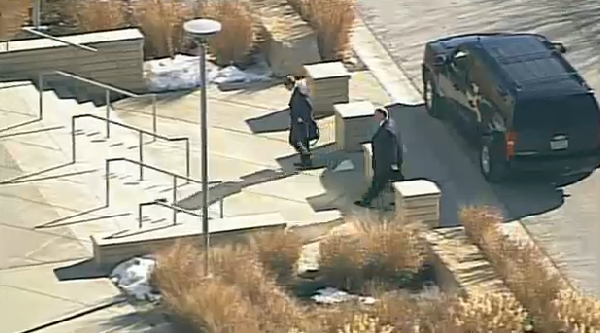 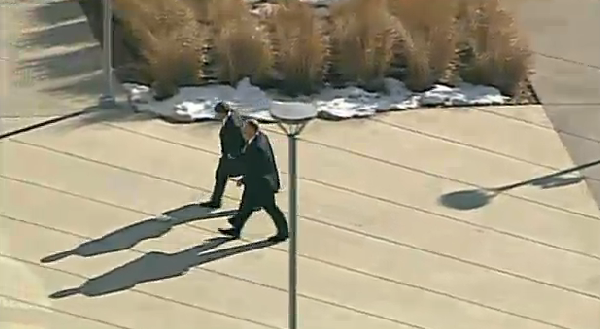 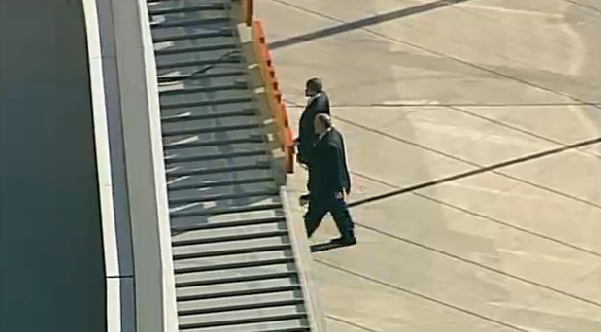 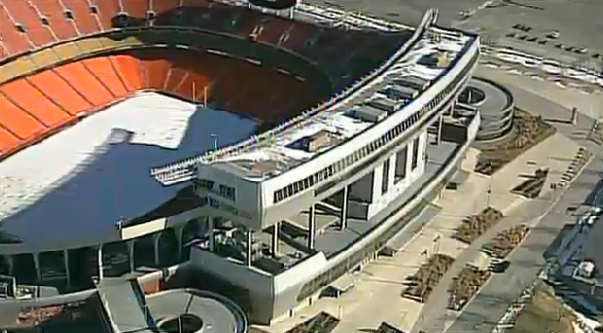