'How do the Chiefs get one of these Colin Kaepernick toys?' and other Super Bowl tweets

The 49ers will meet the Ravens in Super Bowl XLVII, the Harbaugh bowl. As the AFC and NFC Championship games were going on, I collected the Chiefs-related tweets, which include former Chiefs Bernard Pollard and Mike Cox and so much more.

Share All sharing options for: 'How do the Chiefs get one of these Colin Kaepernick toys?' and other Super Bowl tweets

Can't believe the Chiefs got rid of Bernard Pollard.

Can't imagine how many big plays Bernard Pollard would make if he was good enough for the Chiefs.

He wasn't part of the right 53 RT @estesn Can someone please tell me why the #chiefs released Bernard Pollard?

Man B. Pollard be hittin out there... He did none of that when he was with the Chiefs..

Glad the Chiefs got rid of Pollard. NOT!!!

Pollard is a killer. Chiefs shoulda held onto him 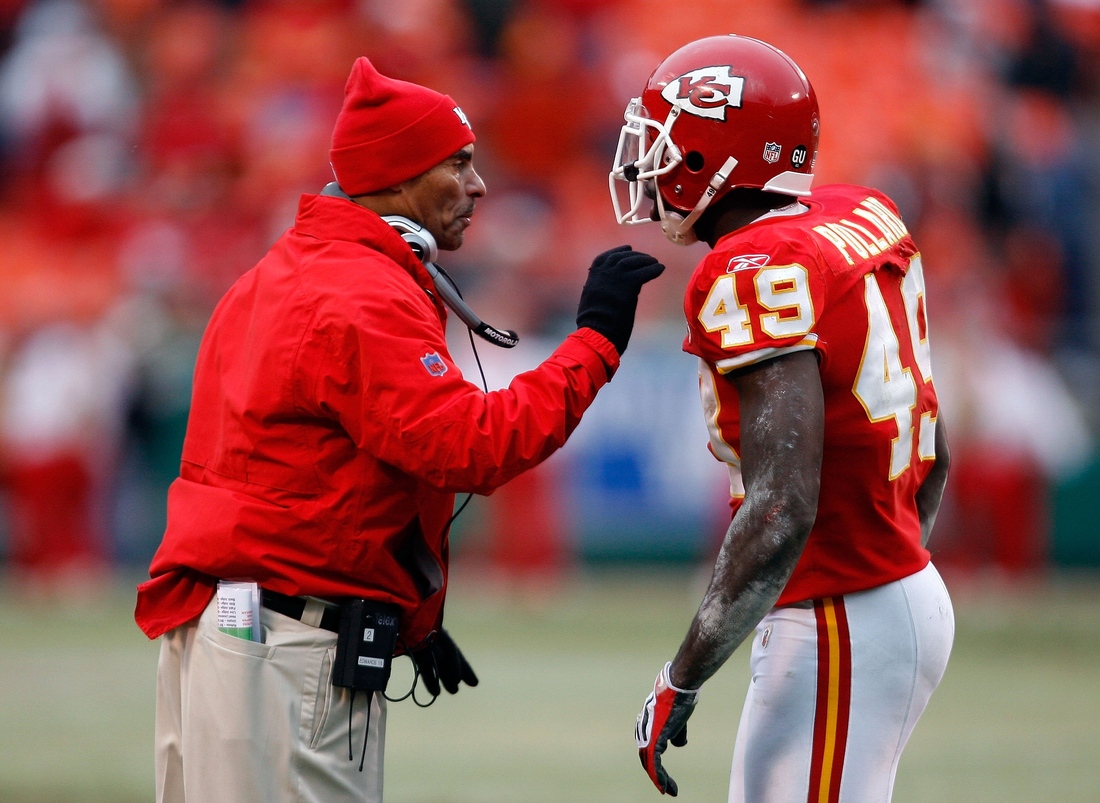 Was that a Mike Cox sighting? #chiefs

What that Mike Cox? Like, formerly of the Chiefs Mike Cox?

You wanna talk about former #Chiefs deserving of a Super Bowl appearance, ya gotta have Mike Cox at the top of the list. #GOAT 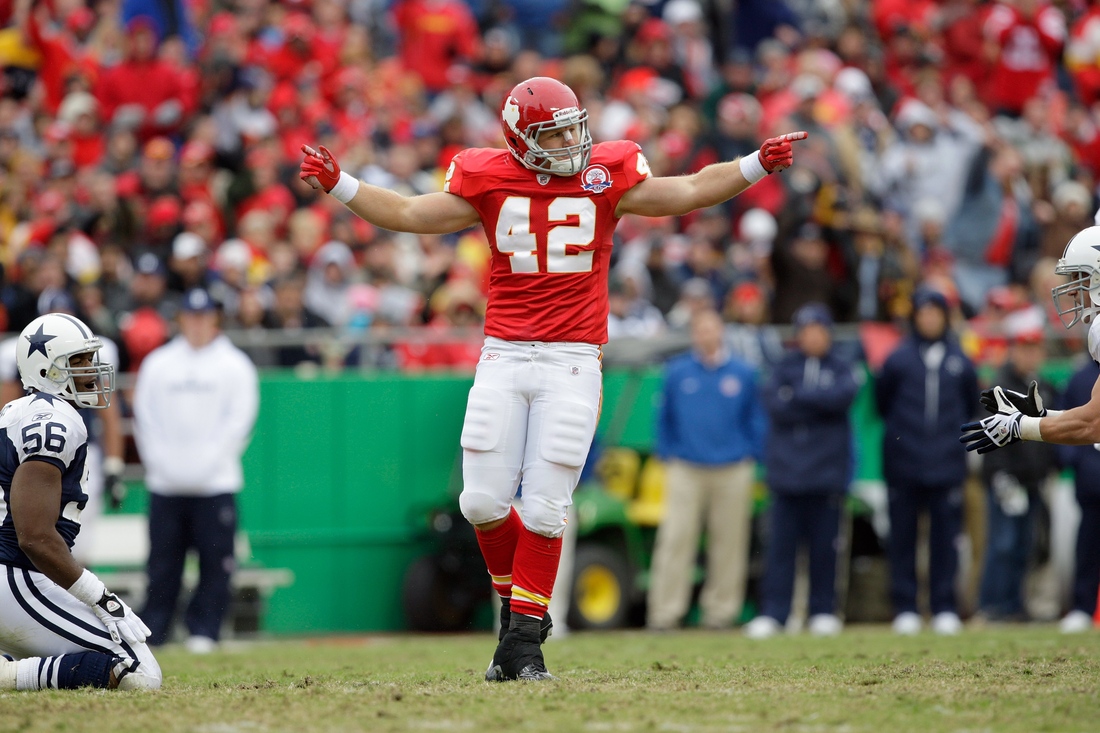 Wow!! What a game!Congrats to the 49ers... I hope the chiefs can find a QB like kaepernick #gamechanger

Man, how do the Chiefs get one of these Kaepernick toys?? #kcchiefs

Colin kaepernick is one of the better quarterbacks I've seen. Why couldn't the Chiefs picked him?

A Jamaal Charles/Colin Kaepernick combo would've been lethal in KC, too bad we didn't have a chance to draft him, oh wait. #Baldwin #Chiefs

Are one of these guys worth the No.1 pick? 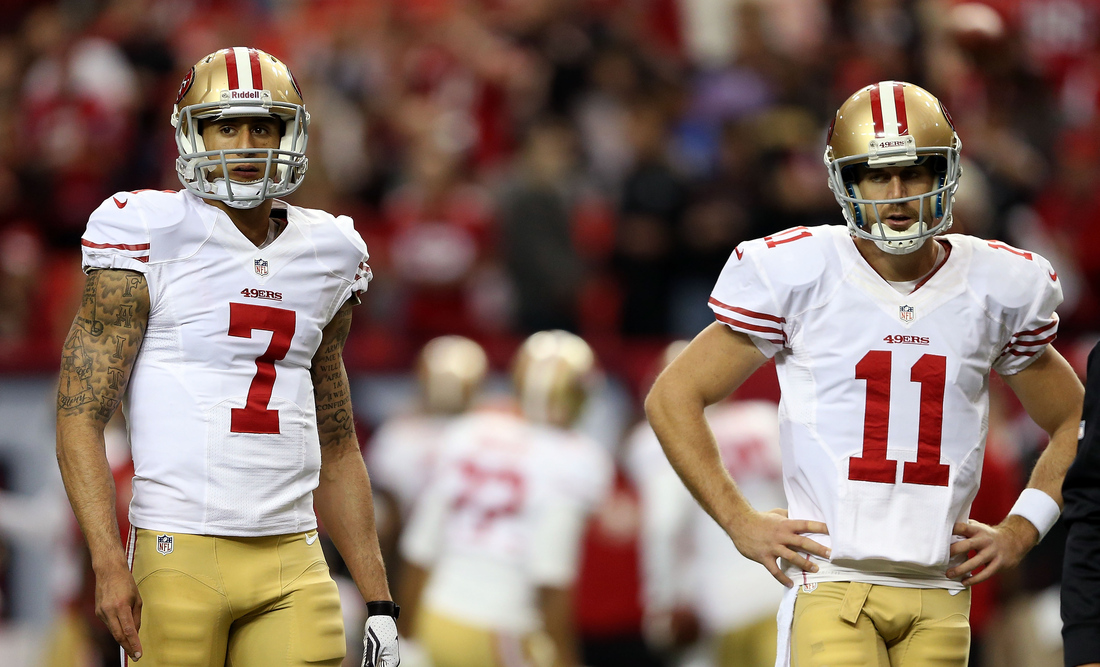 Would you take Joe Flacco...

The Super Bowl will crown a new QB this year. Both Flacco and Kaepernick were available to the Chiefs in round 1 of their respective draft.

The #Chiefs drafted Glenn Dorsey instead of Joe Flacco; Jon Baldwin instead of Colin Kaepernick. #fb

Well, I'd take Joe Falco, too.

Was that Joe Falco guy in a movie? #waititwasShaneFalco

The lack of #patriots defense just turned joe falco into a multi millionaire.Way to be

Joe Falco "I don't know what to do with my hands" 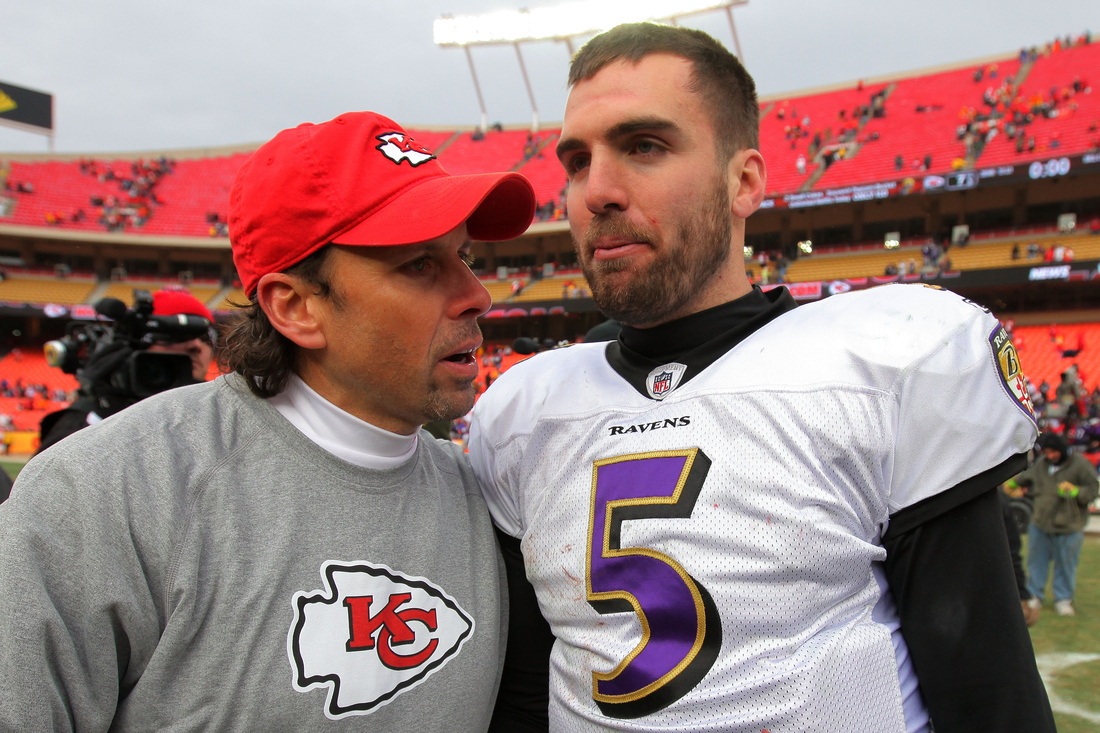 I'll just leave this one here.

And Flacco could not beat out Tyler Palkoat Pitt