Super Bowl 2013: Ravens-49ers means we're about to meet the Harbaughs

The Harbowl is coming. John Harbaugh's Baltimore Ravens will face his brother Jim Harbaugh and the San Francisco 49ers in Super Bowl XLVII. The 2013 Super Bowl will be played in New Orleans and feature two brothers facing off for the first time in Super Bowl history. The early line has the 49ers as a five-point favorite over the Ravens.

Share All sharing options for: Super Bowl 2013: Ravens-49ers means we're about to meet the Harbaughs

It's official: Harbaugh is going to be the name you become sick of hearing between now and February 3, 2013, the date of Super Bowl 47. That's because the Harbaugh brothers will meet in the big game. It also means Jack Harbaugh, Jim and John's dad, should get ready for lots and lots of media requests.

My pick for the AFC and NFC Championship games were the Patriots and 49ers. The 49ers did their part, beating the Atlanta Falcons. The Patriots didn't do theirs as Joe Flacco and the Ravens pulled off the upset.

The Ravens get here the same way they usually do -- their defense. But Baltimore's more dangerous this year because they can score a lot of points. Joe Flacco is capable of putting up 300-plus yards and three touchdowns. Ray Lewis is in his swan song, having already announced his retirement after the season.

The 49ers are similar in that they're capable of winning on the strength of both their offense and defense. Justin Smith, Aldon Smith and the rest of the defense finished ranked second in the NFL in points allowed per game. Offensively the 49ers had half a season with Alex Smith and the other half with Colin Kaepernick, who leads the 49ers into New Orleans.

Read more on the Super Bowl in New Orleans here. 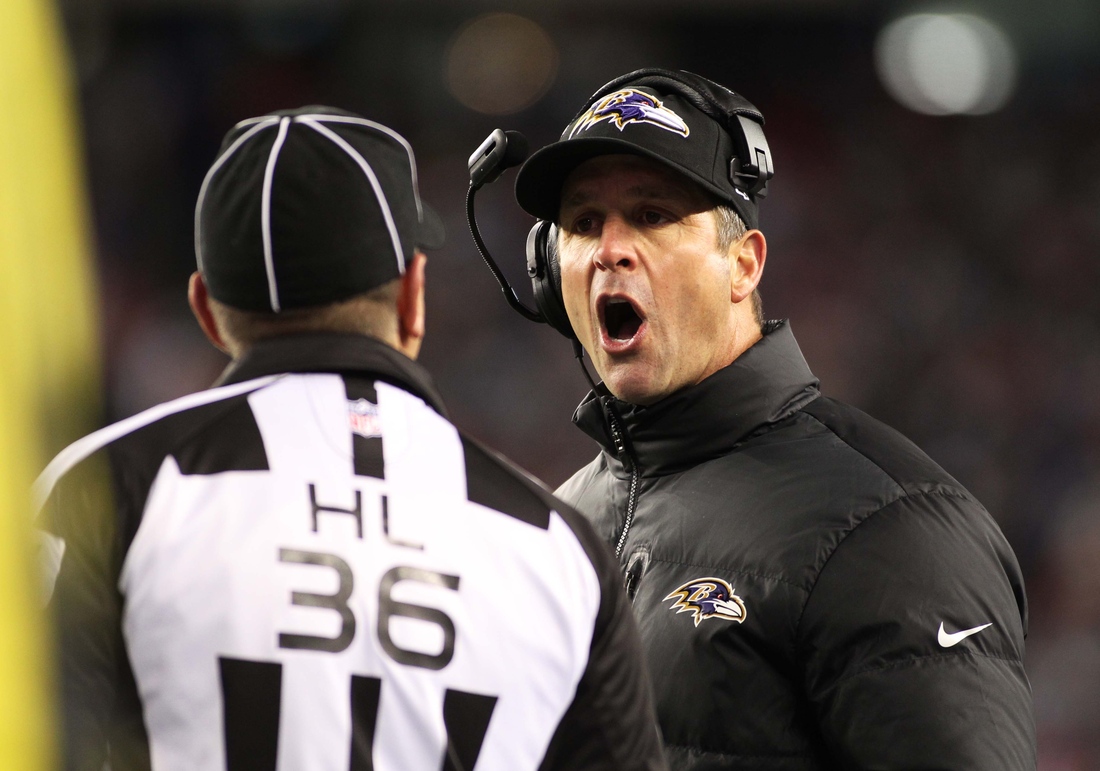 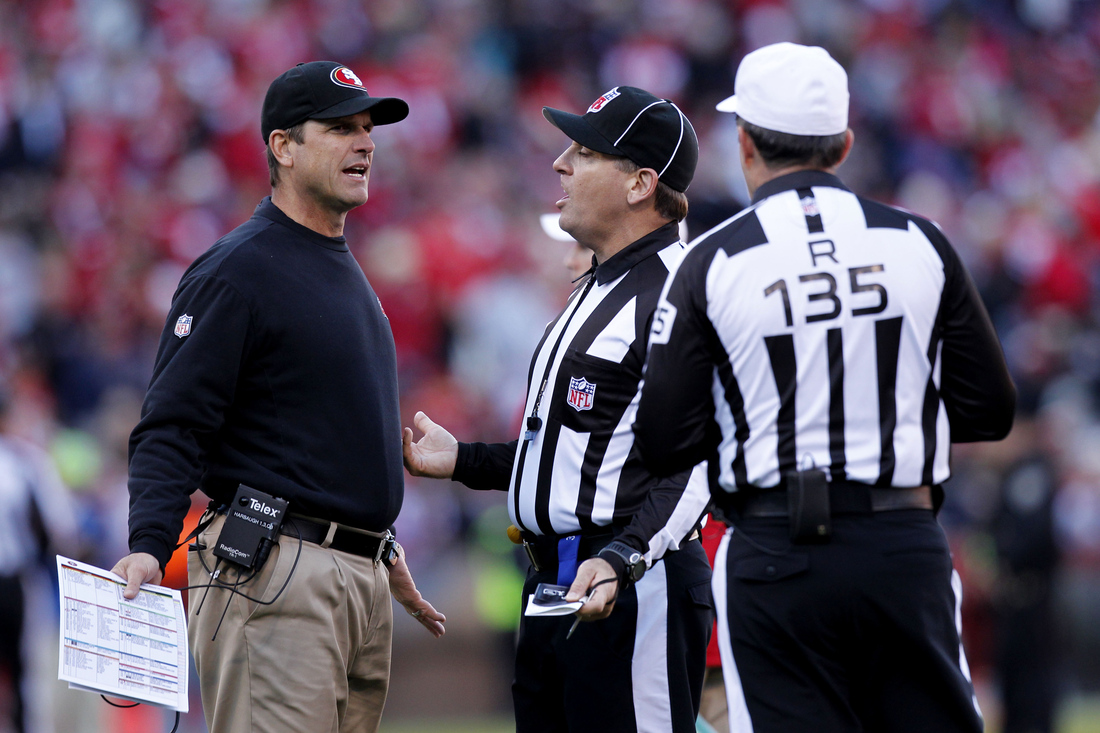