The Chiefs' new GM John Dorsey, and my well-earned skepticism

Since the Kansas City Chiefs officially introduced John Dorsey as the team's new GM on Monday, plenty of folks have asked me what I think of the hire. Here's my answer...

Share All sharing options for: The Chiefs' new GM John Dorsey, and my well-earned skepticism

Do I like the decision to hire John Dorsey?

I do like it. I do. He has very impressive credentials from one of the league's most successful organizations over the last two-plus decades. He's the third straight Packers executive to be hired to another team's GM job. John Schneider in Seattle looks like an exec of the year candidate and it's too early to tell on Reggie McKenzie (but, you know, it's the Raiders. So.)

The thing is, we've been down this road before.

I was arguably more excited about GM Scott Pioli .. and so were many of you. I took a peek at our archives and found a few posts centered around Pioli's hiring back in January 2009. The comments are ... well, they're something else. Pioli might as well have been the Messiah. Frankly, his hiring looked and felt like a much bigger hire back then than Dorsey's hiring today.

Also important: this is Kansas City. This is where dreams about your sports teams go to die. Success? LOL. Cut it out. At least in my lifetime this is the way it goes.

Say what you want about KC sports fans, but the skepticism and pessimism that you often see is well earned. (Someone said that recently. Sam Mellinger, maybe?)

The best roster in football couldn't win a playoff game in January 1996 because of a damn kicker (not allowed to say his name on this site). John Freakin' Elway is responsible for the C I got on my eighth grade Science Fair project -- I couldn't study after those damn Broncos beat the Chiefs in January 1998 (grr, Tony G. was in bounds). The best running back in football got completely and utterly shut down by the worst damn run defense in football for no apparent reason in January 2007.

When things are supposed to work out for Chiefs fans, history has made it clear as day that it will not work out. 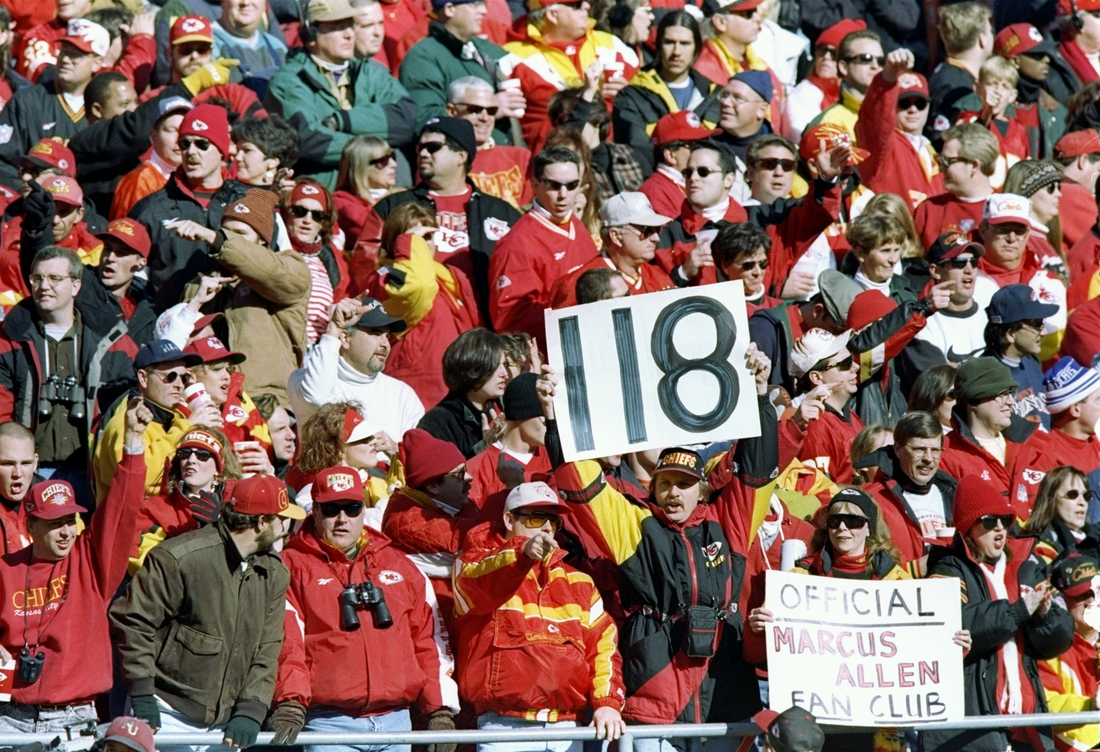 The overall point is this: My fandom is approaching 30 years and it's always been something with the Chiefs. Always. So while I'm very excited about Dorsey's arrival, I'm also realistic that this may not work out. The skepticism is well earned. I've put my time in. Many of you have, too. (If Elway hasn't ripped your heart out and splattered it against the wall on national TV while you're working on your eighth grade Science Fair project ... well, you haven't felt my pain.)

All that said, here are a few reasons why I love this hire:

-I love that Dorsey has experience with two of the best quarterbacks of the last 20 years --- Brett Favre and Aaron Rodgers. In general, would I rather my GM be around successful quarterbacks throughout his career or not? Obviously that's the former.

-I love that Dorsey comes from Green Bay. That's our kind of town. Something I think the prior regime never really picked up is that this isn't a big city. Big city vs. smaller city ... it's a different vibe, man. You have to understand that.

-I love that Dorsey has ties to the Kansas City area. Now, was this really his "dream job"? I have my questions about that (again, the skepticism is well-earned) but it just feels right. It was a Chiefs employee who set Dorsey up on a date with his now wife. They're KU fans. She works for a KC-area law firm. They had Jack Stack on their first date for cryin' out loud! Again, it just feels right.

-I love the Packers draft picks. They're pretty great, for the most part. A few foul balls here and there but not many complete swing and misses. If you can consistently hit singles in the draft, you'll be competitive over time.

-I love the Dorsey hire because it's different. It's change. I didn't like where we were as a fan base before. I want to get back to a better place.