Black Monday was a busy one in Kansas City as Chiefs owner Clark Hunt fired Romeo Crennel, retained GM Scott Pioli (for now) and announced that he, not Pioli, would be leading the Chiefs coaching search. The Chiefs are also interviewing two potential head coaches in Atlanta. For those who missed it all, let's dive right in...

Like Sunday morning, this was another wild day of rumors and reports. The news that Romeo was fired wasn't surprising. By Monday morning, we all knew what was coming.

Romeo said of his firing:

"Obviously I'm very disappointed in the way our season went. At the end of the day, the NFL is a performance-based league, and we weren't able to win. I want to thank the Hunt family for the opportunity as well as our players, coaches and fans for their support during my time in Kansas City. As for my future, I'm planning to take some time to reflect on this season, evaluate everything, and make a decision based on what's right for myself and my family."

"I have a tremendous amount of respect and admiration for Romeo, both personally and professionally," Chiefs Chairman and CEO Clark Hunt said. "He is an accomplished coach, a man of great character and he helped guide our football team through some extremely challenging circumstances this season. However, I am embarrassed by the poor product we gave our fans this season, and I believe we have no choice but to move the franchise in a different direction." 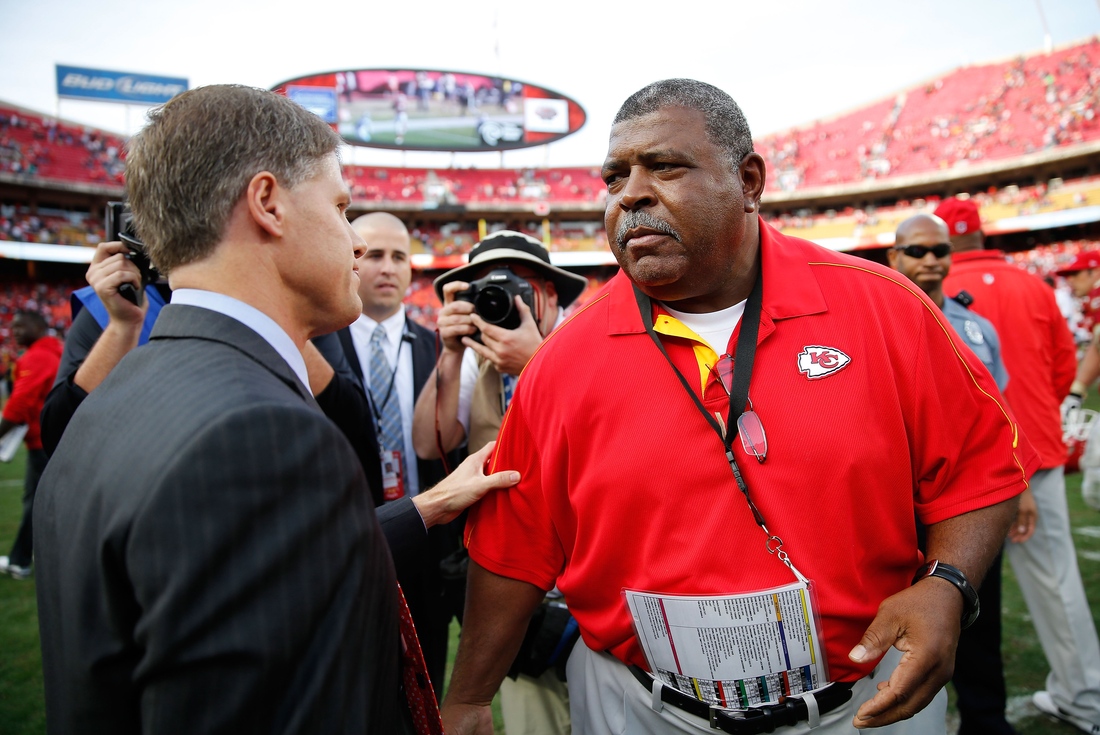 2. Scott Pioli was not fired

But he's not totally safe either. I'm not really sure where he is -- in the middle. Clark Hunt said the football operations, including GM Scott Pioli, were still under review.

"The entire football operation will remain under review, and there may be additional changes to come. No final determination has been made at this point on the future of General Manager Scott Pioli."

So, we wait. There is no timeline on this, but he did indicate he needs to have a complete determination on Pioli's future by February. 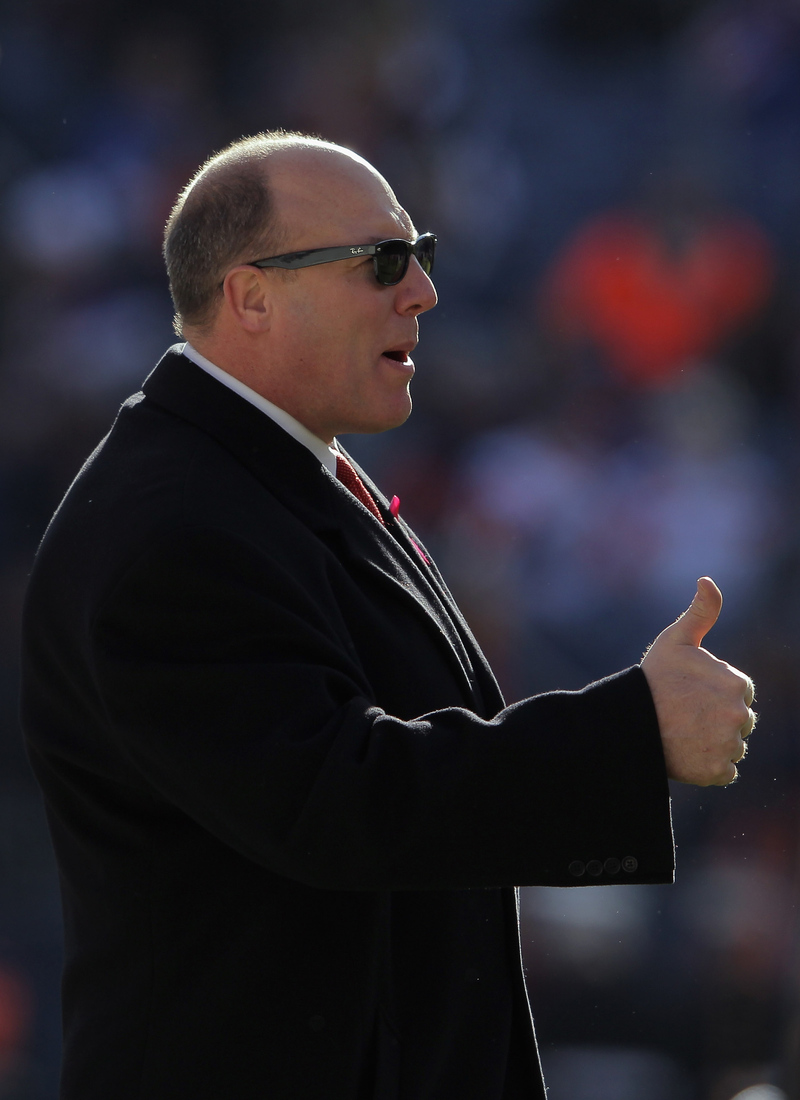 3. Hunt, not Pioli, will pick the next head coach

This is the really big news. Organizationally, the emphasis is going to the head coach, not the GM. The head coach, for the first time in franchise history, will report directly to Clark Hunt. And it will be Hunt, not Pioli, who picks the next head coach.

"It is a significant change. I just feel it's so important that we get the right head coach for the Kansas City Chiefs and I think we'll have the best chance of doing that with a direct report to me." 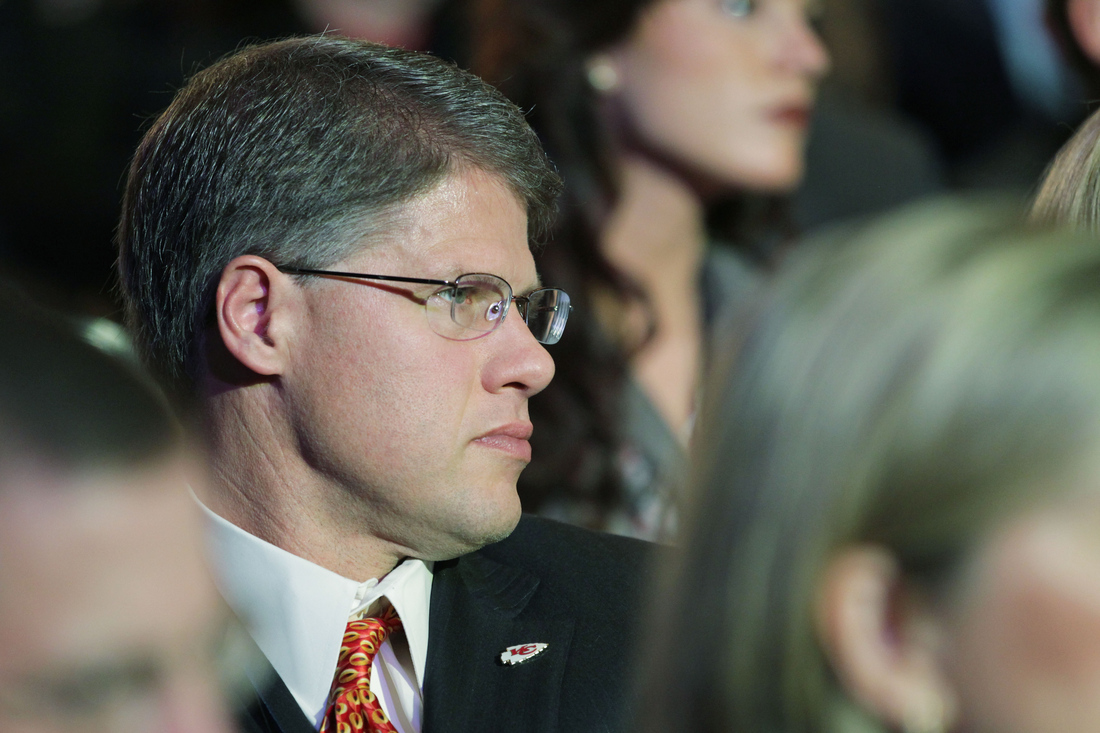 I think this is an important part of it all -- Clark came out swinging in his statement. He flat-out said the Chiefs were embarrassing, he fired the coach, put the GM on notice and apologized to the fans. That's a hell of a statement.

"Finally, I want to personally apologize to our fans for our performance this season. We are blessed to play for some of the best and most passionate fans in the National Football League and they deserve better than what we gave them this season. I want our fans to know that I will do everything I can to provide them with a dramatically better team - both next season and in the seasons to come - and our entire organization appreciates their support." 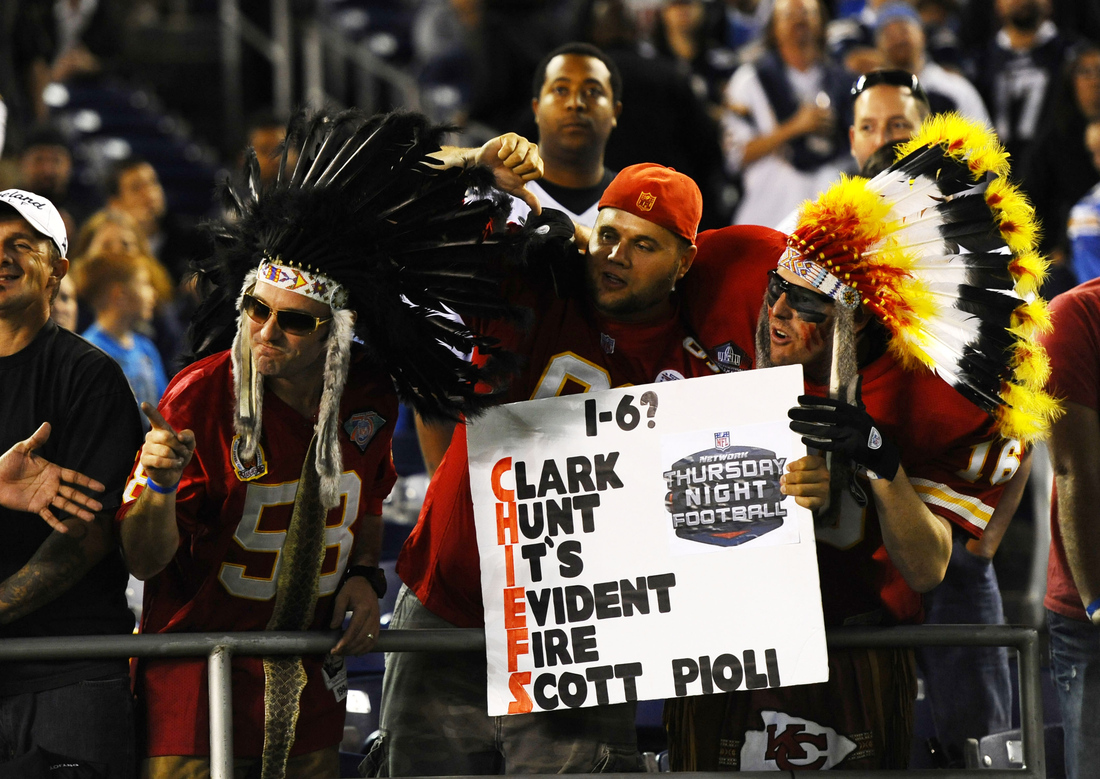 Supposedly the interview is taking place on Tuesday. He's also interviewing with the Eagles and Browns.

This is what we know about Koetter. 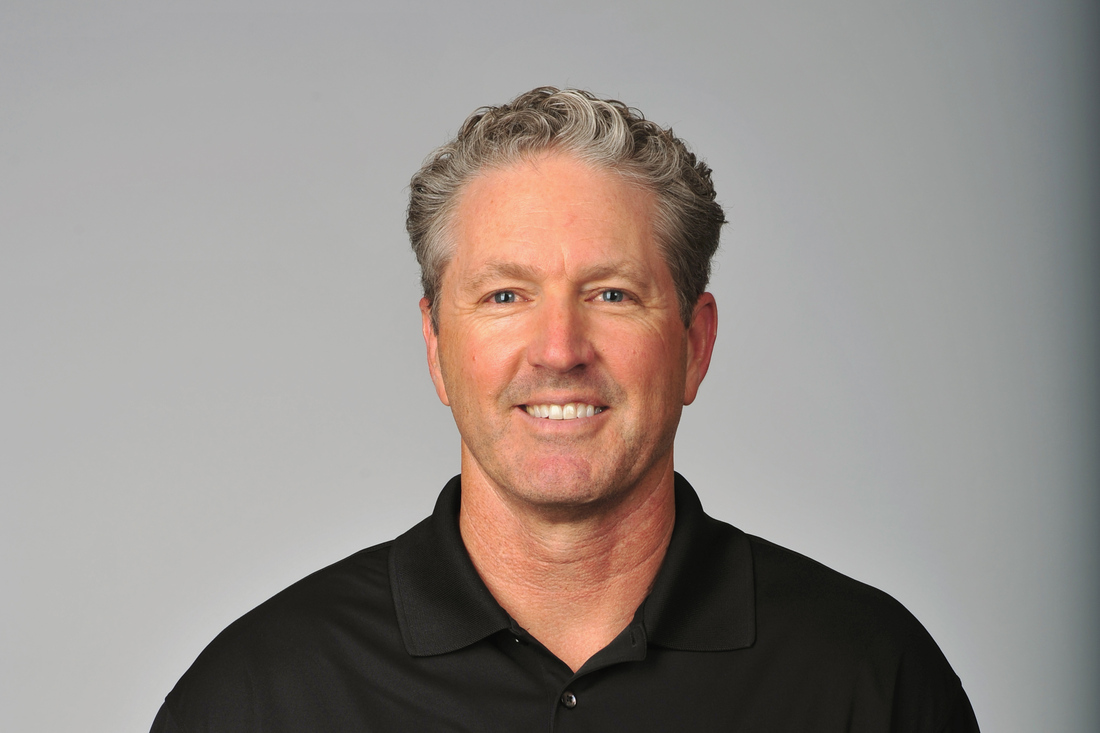 Not sure when this is happening. But the Falcons are in the playoffs, so it better be this week. He's also reportedly interviewing with the Bears.

This is what we know about Armstrong. 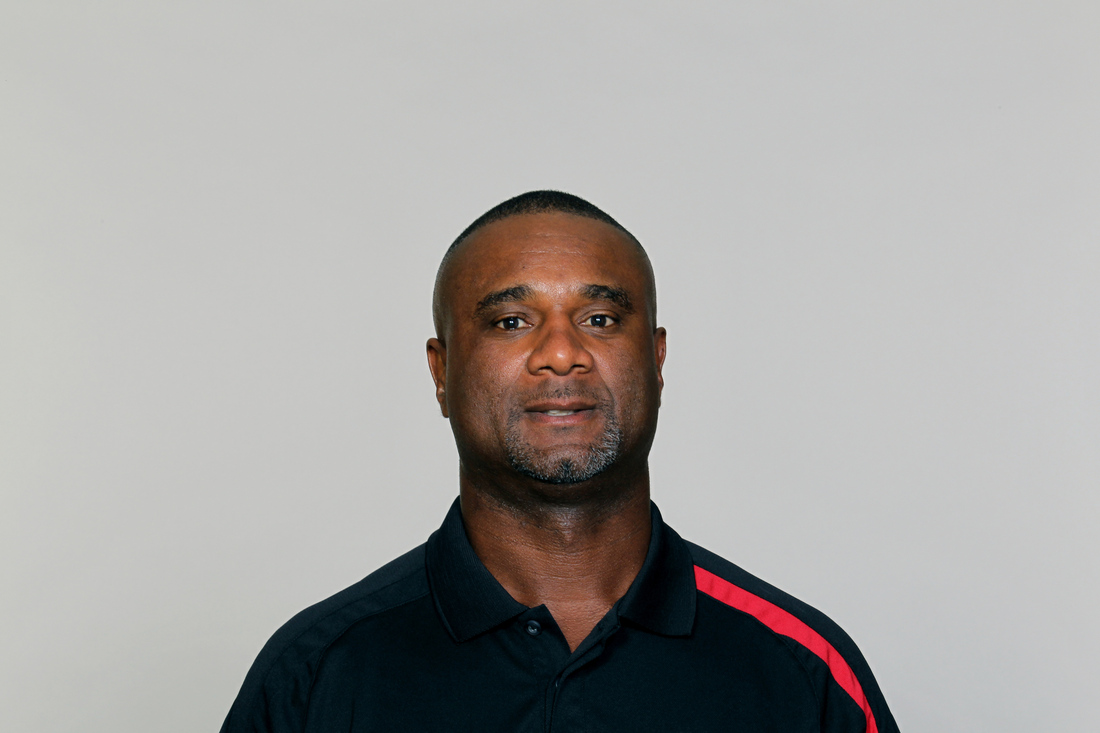 7. Clark Hunt laid out his vision for the next Chiefs head coach

8. Chiefs fans wondered: did all these moves take us closer to the Super Bowl?