Chiefs coach: 'I don't understand what happened with the team'

Romeo Crennel said he didn't understand what happened with the team in the 37-20 loss to the Chargers.

Share All sharing options for: Chiefs coach: 'I don't understand what happened with the team'

The first step is always identifying the problem and the Kansas City Chiefs are unsure of what their problem is. (I bet some of you could tell them what it is.)

That's what jumped out at me listening to Romeo Crennel talk after Sunday's loss to the Chargers: he doesn't know what's wrong with the team.

"We didn't play a very good football game today in any phase -- offense, defense or special teams -- and it shows on the scoreboard," Crennel said. "I don't understand what happened with the team. I thought it was uncharacteristic, the way we turned the ball over today because we hadn't been doing that in all phases. We turned it over just about everywhere today."

The Chiefs have lost six of their last seven at home. Think about that. The only game they've won at Arrowhead since the last time they played the Chargers was that Packers game.

And there's no answer for it.

What kind of world do we live in where Jackie Battle is coming back and scoring two touchdowns against the Chiefs. Jackie Battle! 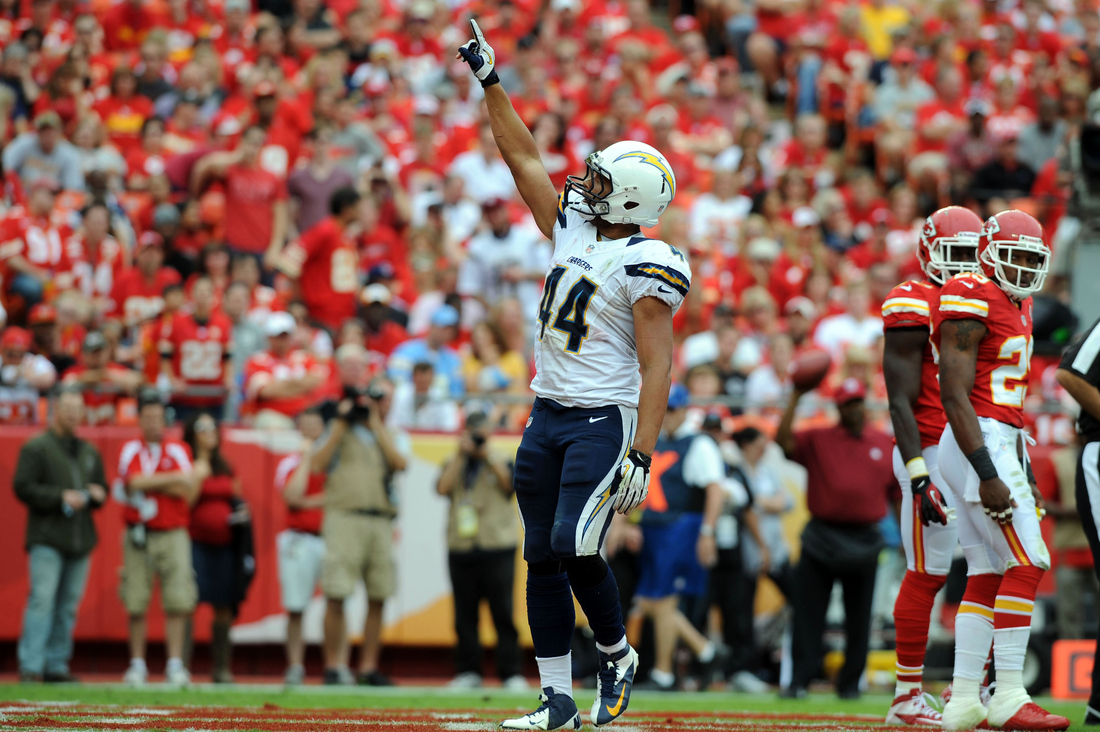 The Chiefs three losses this season have all come by more than two scores. They're not only losing but they're having meltdowns -- on both sides of the ball. That seems like a coaching issue. I'm not absolving the players of blame -- there are players to blame, some more than others -- but this team has too much talent to consistently being blown out like this.

"Defense, we were unable to stop anybody," Crennel continued. "and then the offense, we turned the ball over. It's hard to win when you do that."

That's pretty much the same story in all the games so far this season with only spurts of good play, some longer than others. 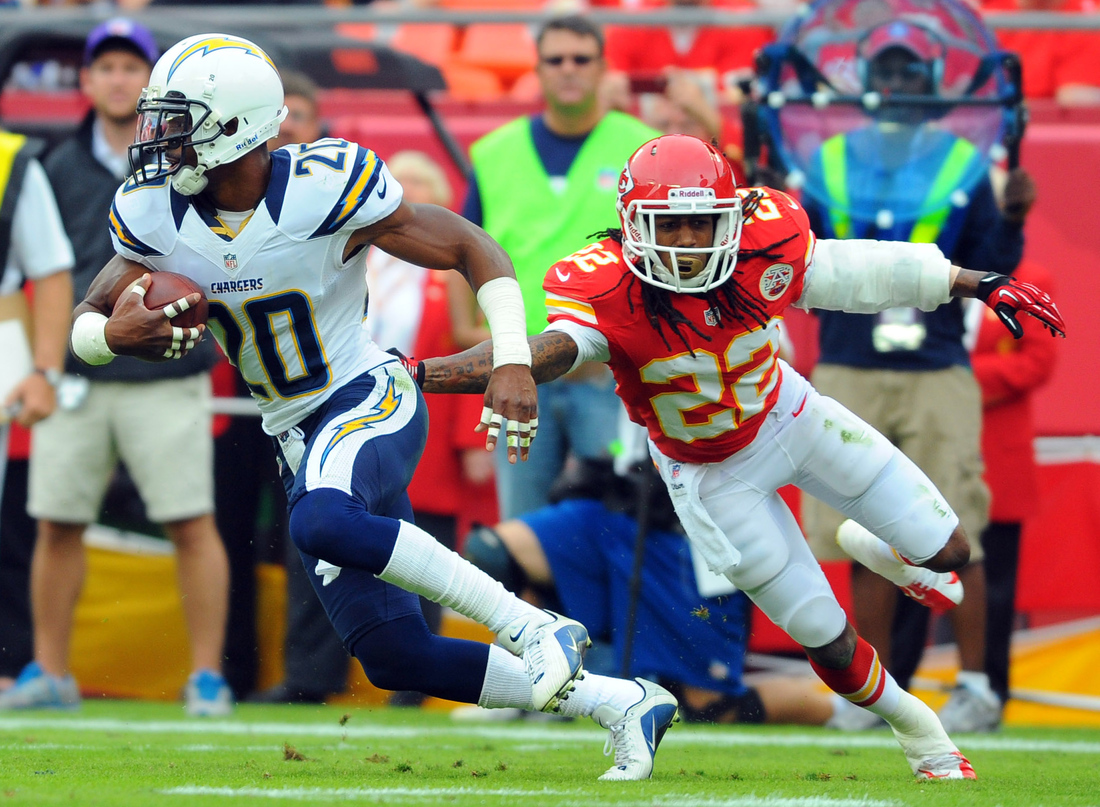 Here's my point: I can believe that the Chiefs aren't as good as I thought they were going to be. I can live with that because I can overrate my team. But I can't accept that they're one of the three or four worst teams in the league because that's what they're playing like.

Are the Chiefs the Browns? The Jags? The Raiders? They're so much better than that (I think) but what I say matters very little. What the Chiefs do is what actually matters and right now what they're doing is playing like a down in the dumps, shitty football team.

The good news is that the AFC West is hardly full of dynasties. Like last year, making this season competitive isn't out of the question. But it's hard to feel a lot lower about this team because, after the win last week, we actually had expectations.

There's all this pent up anger about this team. What's going to happen?