The Chiefs defense played well enough to win. KaloPhoenix tells you how they did it. Photo credit: Chris Sembower

Damn, it feels good to be a winner.

The Chiefs took on the New Orleans Saints in Week 3, and after a shaky start, the defense stepped up and shut down a high powered offense for the win. After a couple weeks of sub-par performances, the defense stepped up in a big way, stopping the Saints on crucial drives, and even turning the game on its head with a safety-sack courtesy of new star Justin Houston. We all saw the big plays, and the big stops, but what about the rest of the game in the trenches? I'm here to give you the full game numbers on the Chiefs Week 3 victory. 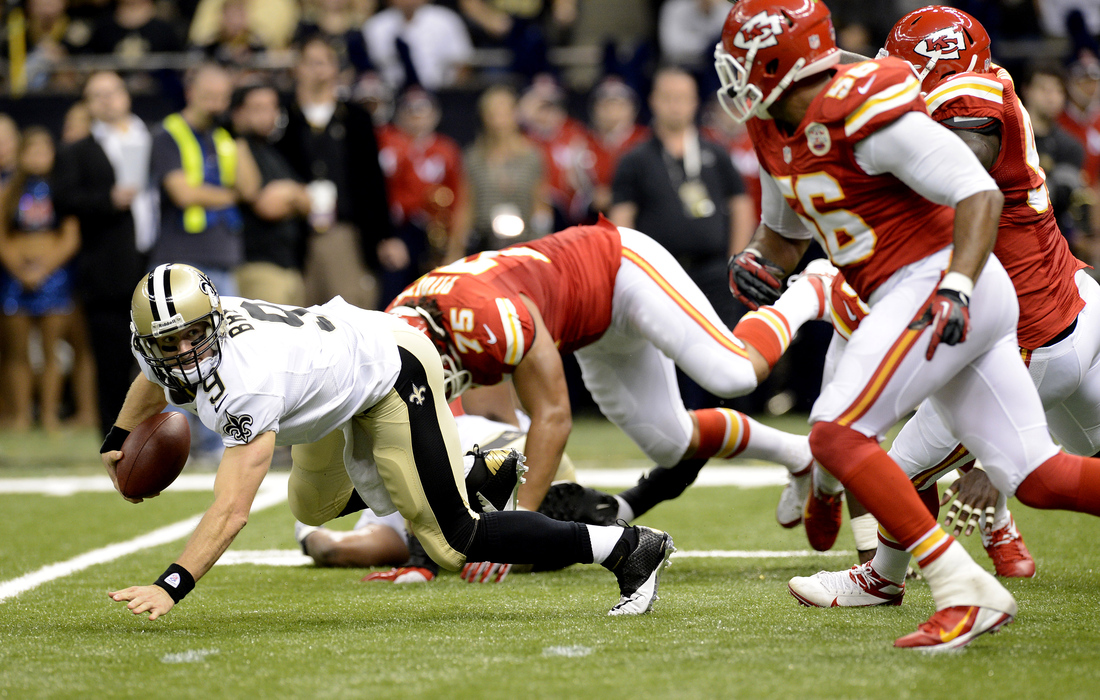 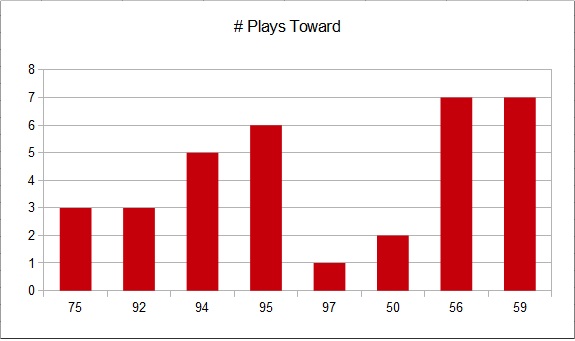 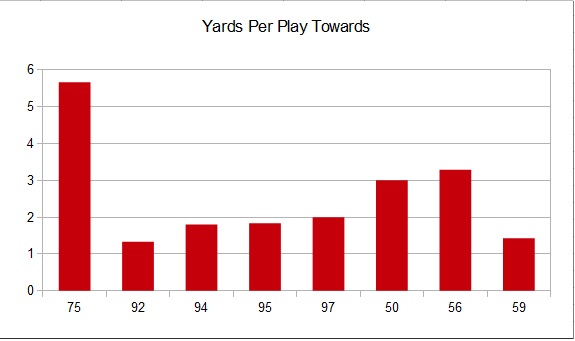 Look at how pretty those 3-4 numbers are! Outside of DJ (who obviously had some dime snaps), ALL of the 3-4 personnel had less than two yards per play towards them...except Tamba. Tamba's not on this list...if I stacked him on here, it would be insanely hard to read the rest of them. He had three plays run at him for 54 yards. That's 18 YPPT. Granted, most of that comes on a 47 yarder by Sproles, but it's bad. That run was in the dime defense, though. Looking at just the 3-4 snaps, ALL PLAYERS ARE UNDER TWO YPPT. That's insane. Teams don't run on the 3-4 with success. 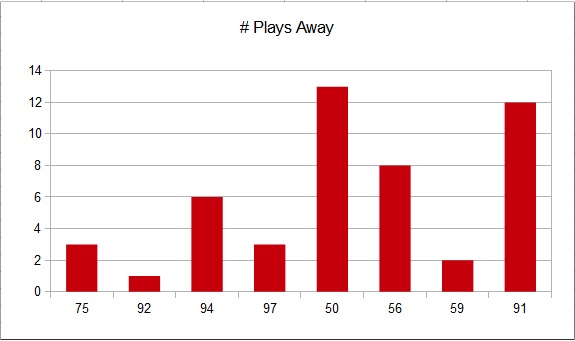 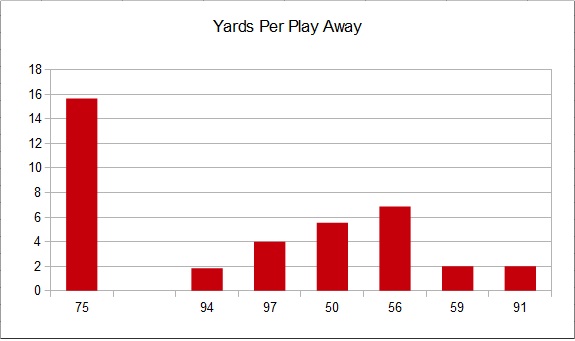 Once again, I've dropped out a number in the YPPA graph...Poe was only ran away from once: for 47 yards.

Tyson Jackson led all defensive linemen with 3 EDT's. Dorsey, Poe, and Powe each grabbed two, with Ropati grabbing one.

Houston had three sacks. DJ had one.

Houston led all comers, notching five total pressures. Tamba clocked four, DJ and Ropati had two, and Dorsey had one.

Powe brought the team down with three DFM's. Dorsey had two, and Tyson had one.

DJ and Tamba each had a missed tackle.

Houston led all in coverage plays: thrown at twice for zero yards. DJ was thrown at 3 times for 20 yards (6.66 Yards per Target), and Belcher was thrown at once for 6 yards.

Impressive. Following my Twitter timeline, you'll see a fan that went from extremely concerned to reaffirmed in the capabilities of this defense. The adjustments were correct, the execution was sound, and the results showed. There's no doubt that Justin Houston was the player of the week this week, but he got a lot of help sprinkled throughout the rest of the front seven. Jovan Belcher was a stud in the middle of the defense, doing his job yet again and holding the Saints to 1.43 YPP when they ran at him. Dorsey, Powe, and Jackson were all under 1.8 YPP at them as well, meaning that the base 3-4 is exactly what it should be: really difficult to run against. The pressure brought by the team in crucial situations was superb, as well.

Going up against San Diego, this team should stay more in their base defense. If that's the case, expect the Chargers to have difficulty running the ball against the Chiefs solid front. This should set up advantageous positions on 3rd down for Houston and Hali to force Phillip Rivers to throw quickly, lest he end up on the ground. It's nice to see a defense this team can lean on again.