Chiefs-Chargers, Raiders-Broncos and other NFL odds and picks for Week 4

Kalo picks the AFC West matchups, other intriguing odds, and gives his Regional Beer of the Week.

Share All sharing options for: Chiefs-Chargers, Raiders-Broncos and other NFL odds and picks for Week 4

Hey there, Chiefs fans! It's Thursday, which means it's time to look at the oddsmaker's forecasts of this week's games. We've got two head-to-head AFC West matchups this weekend, with the Kansas City Chiefs taking on the San Diego Chargers, and the Denver Broncos in a fight with the Oakland Raiders. I'll take a look around the league at some shifting lines, some trends for those games, pick a few games, and recommend a beer to pick up for this weekend's games.

The Chiefs opened the week a 3 point underdog in a home game against the Chargers. The line has shifted all three of those points in some places, with a line of PICK'EM now. The general rule of thumb is that the home team gets 3 points against the spread, so at a neutral site, the Chiefs would still be 3 point 'dogs. The Over/Under is set at 45. Three things to look out for here:

With the line at 0, something's gotta buck the trend this week. The Chargers have averaged under 70 yards rushing given up for the year, but gave up over 100 against Atlanta last week. Hudson's injury hurts the offense quite a bit, but with Jamaal finding his groove, the 70 yard marker looks very beatable. The Chargers also got beat up by Atlanta's front seven, putting Rivers on the ground many times last week. Couple that with a Chiefs defense that enforced its will on a Saints offensive line with more talent, and both sides of the ball look pretty good. 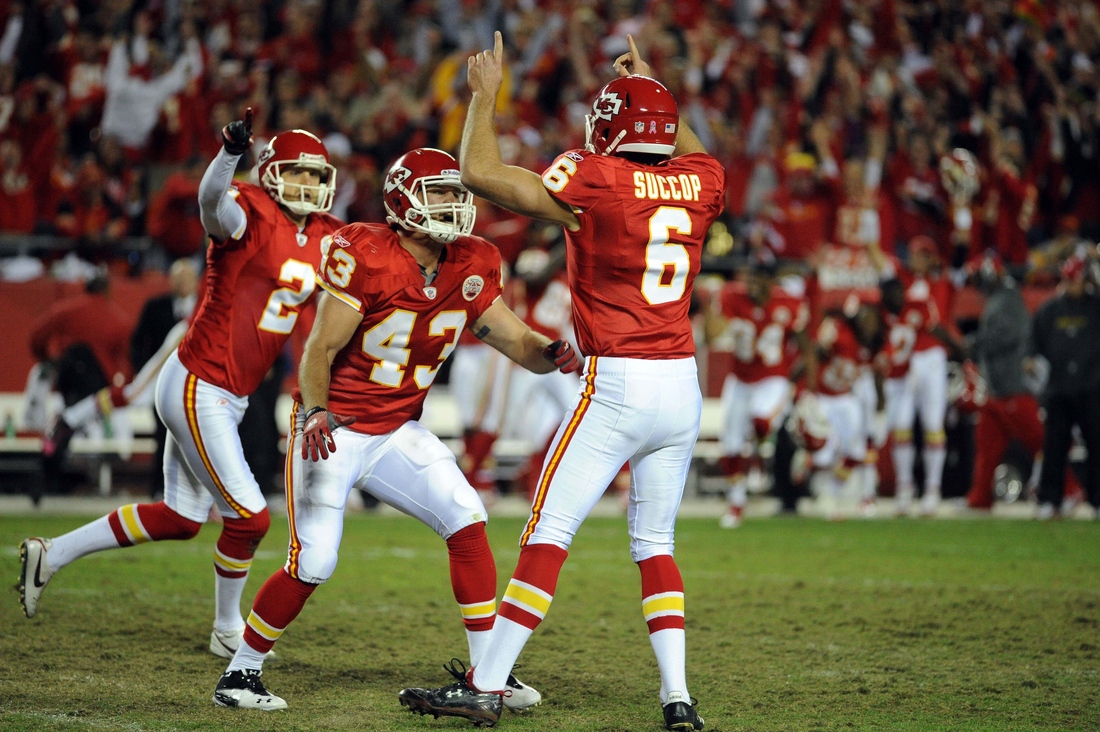 1-2 Broncos at home against the 1-2 Raiders. Oakland picked up a surprising win at Pittsburgh last week, and Denver dropped their second straight game, losing to Houston. This pushed the line down to 5.5 point favorites for the Broncos to start the week, but has since gone up to a 6.5 point favorite. Initially, this seems like a lot, but when you look at the Broncos two losses being against 3-0 Atlanta and 3-0 Houston, it's really not. The Over/Under is set at 48.5. This game's three things:

This is a tough one. It screams Denver, what with their Defense showing they've still got last year's production, and Big Ben carving up Oakland's pass defense. That said, the trends point completely the other direction. In the end, I just don't know which Carson Palmer is showing up. Thus far this season, he's been mostly mediocre. 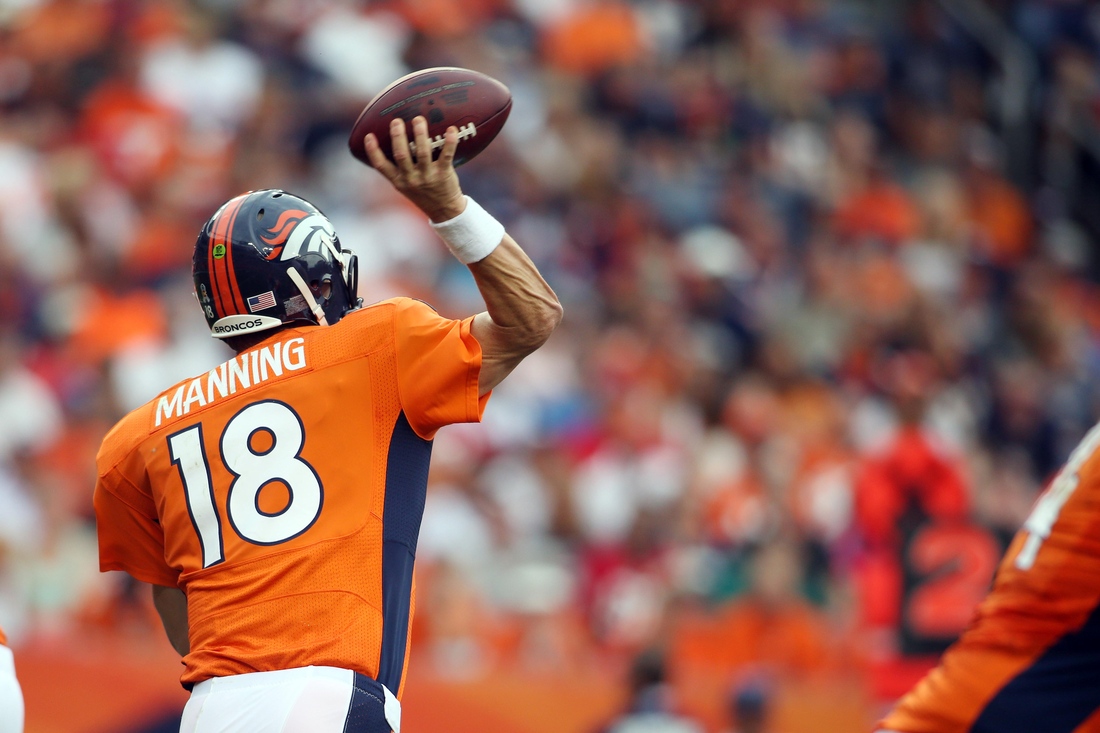 The 49ers got surprised by the Minnesota Vikings last week while the Jets eeked one out against the Miami Dolphins, sending both teams to 2-1. The 49ers have to travel to the East Coast for a 10:00 AM PST game, and the defense was exposed by Christian Ponder and the lowly Vikings. Then comes the Revis news. Spread: The 49ers are 4 point favorites in the Jets house, with a total of 40.5. Three things:

Those aren't good looking numbers for the Jets. Recent trends say that the 49ers have held the Jets to a low number of points. With Revis out, that's likely not a good thing. The 49ers have something to prove after being stomped out against Minnesota, while the Jets may still be reeling without their defensive star. 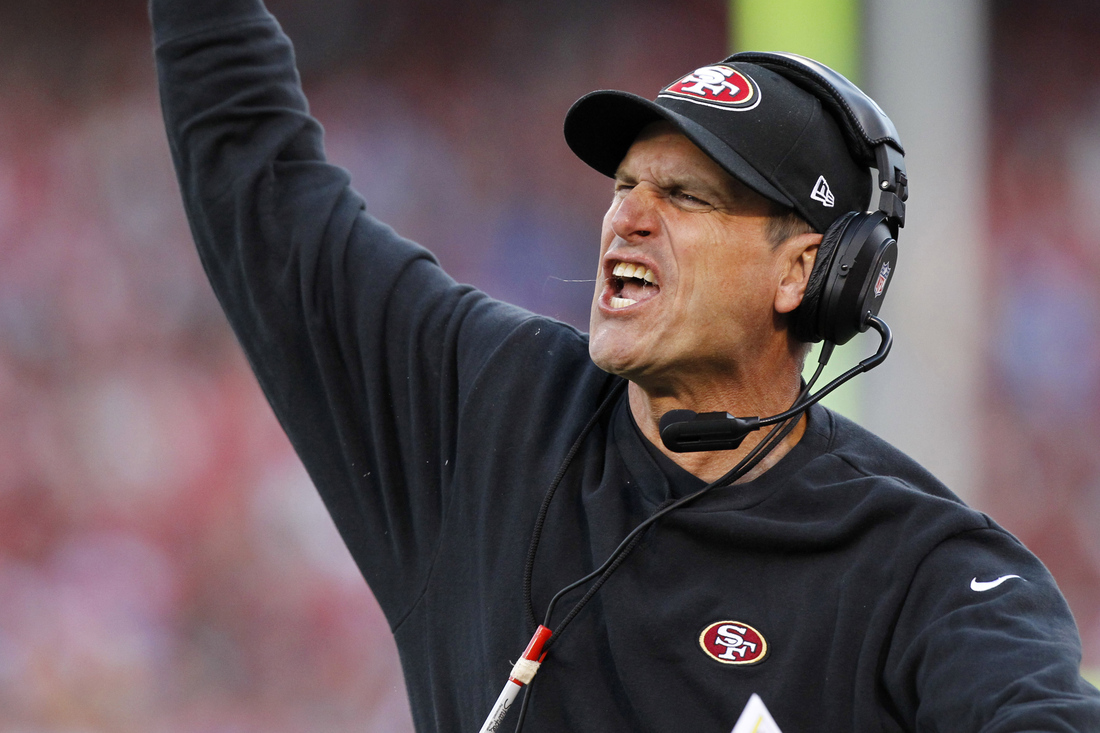 This line opened as the Bucs being a 2 point favorite. It's now 3 in some cases, and PICK'EM in one. The total is set at 49. Both are 1-2, both are coming off of close losses, and with the 3 point home spread advantage, it seems that Washington would be favored on a neutral field by a point or two. This game's three things:

I'm shaking the trends and calling this a shootout. RG3 leads the 'Skins to a 2-2 record, covers, and goes over the total.
I'm taking WASHINGTON 31, Tampa Bay 28. 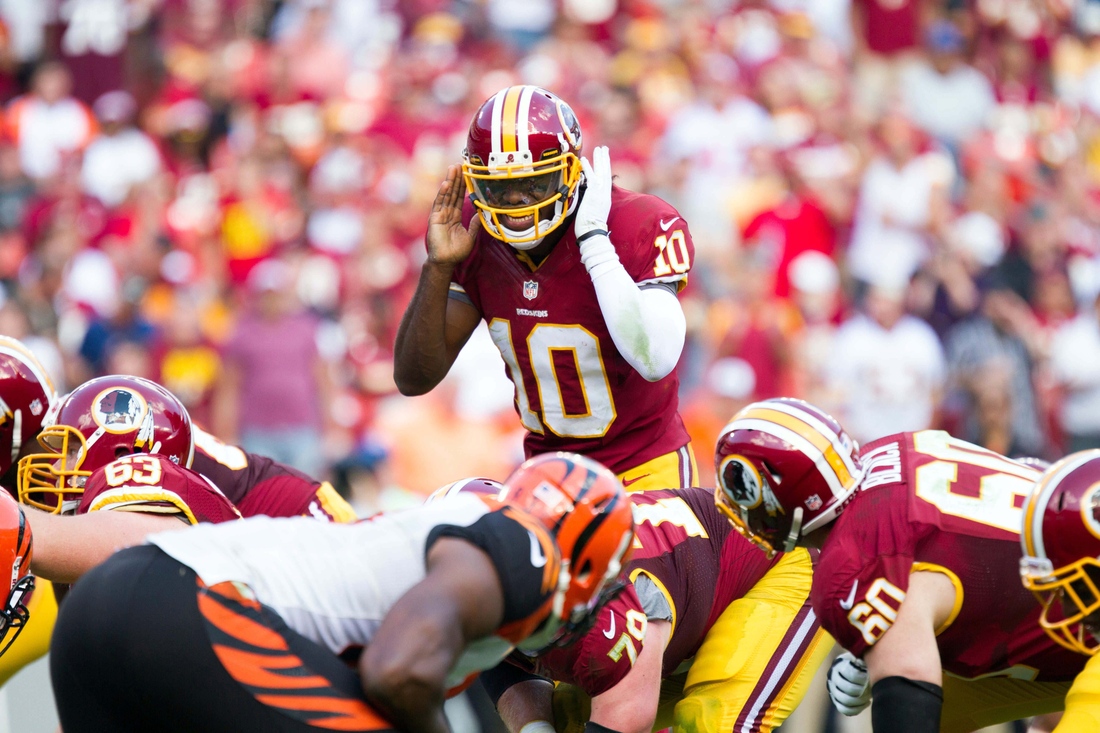 Regional Beer of the Week 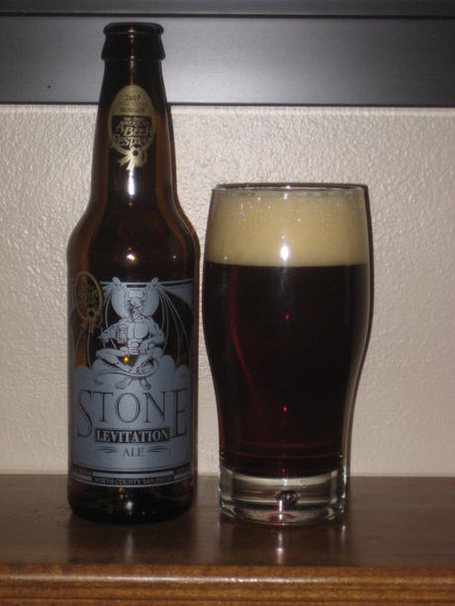 Take my word for it: this beer is delicious. Coming from the San Diego area, this hoppy Amber has an IBU of 45, and a low 4.4% ABV. The malt backbone is strong, but not overwhelming, letting the hop punch and citrus flavors do the heavy lifting. Finishes very clean, and is a great beer for both hop heads and those who want something between a strong IPA and a malty Amber. And hey, those guys in Denver that run the Great American Beer Festival gave it a Gold Medal...and they typically know their stuff when it comes to beer.

If you don't live near the West Coast, you can pick this up in Missouri or Colorado. Us Kansans? Well, we're just going to have to stock up when we visit states without crappy liquor laws.