NFL picks, Week 4: Back on the Chiefs bandwagon

NFL picks for Week 4 are back and we're rolling with the Chiefs.

Share All sharing options for: NFL picks, Week 4: Back on the Chiefs bandwagon

The Kansas City Chiefs host the San Diego Chargers this weekend and after the oddsmakers opened with the Chargers as a three-point favorite the game has moved down to a pick'em.

If the Chiefs had lost that Saints game I imagine the line on this would be a lot different. But considering the Chargers have lost at Arrowhead two years in a row, and KC's run game and defense has started to click (for one game at least), I like this line.

More: Chiefs injury report | How to beat the Chargers | All NFL picks

I'm not confident in saying the Chiefs will win. This is going to be an extremely difficult game and each of the last two years at Arrowhead the games have come down to the final minutes. I suspect this one will be the same.

When I was on 610 Sports on Wednesday, Danny Parkins was giving me a hard time because I considered picking against the Chiefs -- only because I picked against them last week and they ended up winning.

I've decided to against another route and do my usual pick for the Chiefs to win. 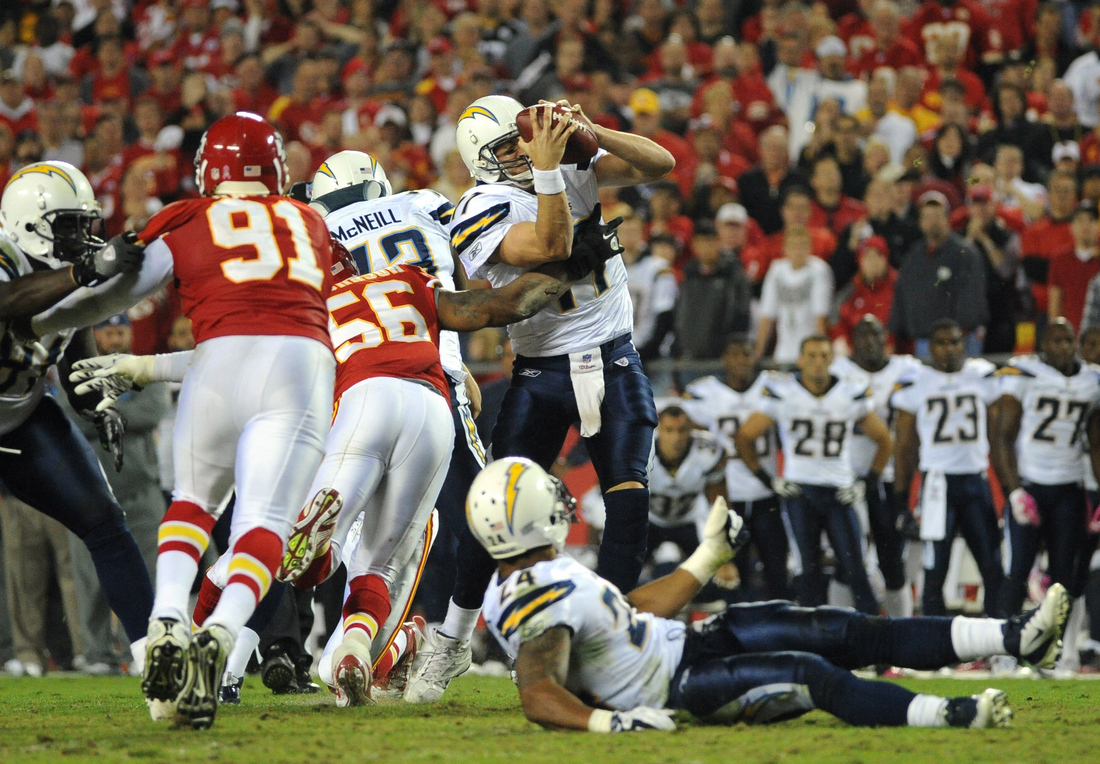 Now for the rest of my picks. The full explanation can be seen here. Winners are in bold. Which one did I get wrong?