Look at the Chiefs celebrating in the Superdome

Share All sharing options for: Look at the Chiefs celebrating in the Superdome

The Kansas City Chiefs prepared all week to face the New Orleans crowd by ramping up the music in practice during the week. It came in handy because the Saints crowd was, as expected, very rowdy. The Chiefs started off slowly and when that happens I do not expect the Chiefs to come back, especially not on the road.
I was wrong. Very wrong. And I've never been happier to be wrong.
The moment of victory for the Chiefs came when Ryan Succop kicked a 31-yard field goal. The Chiefs were able to convert a fourth down earlier in the drive and moved the ball down the field to Saints territory, close enough to pop that field goal in.
Be honest: You thought Succop was going to miss it, right? I did. I was expecting the worst the entire time but rock bottom never came.
We snagged a few of the best photos from the Succop celebrating on the Saints field. Re-live the moment below in all its glory. 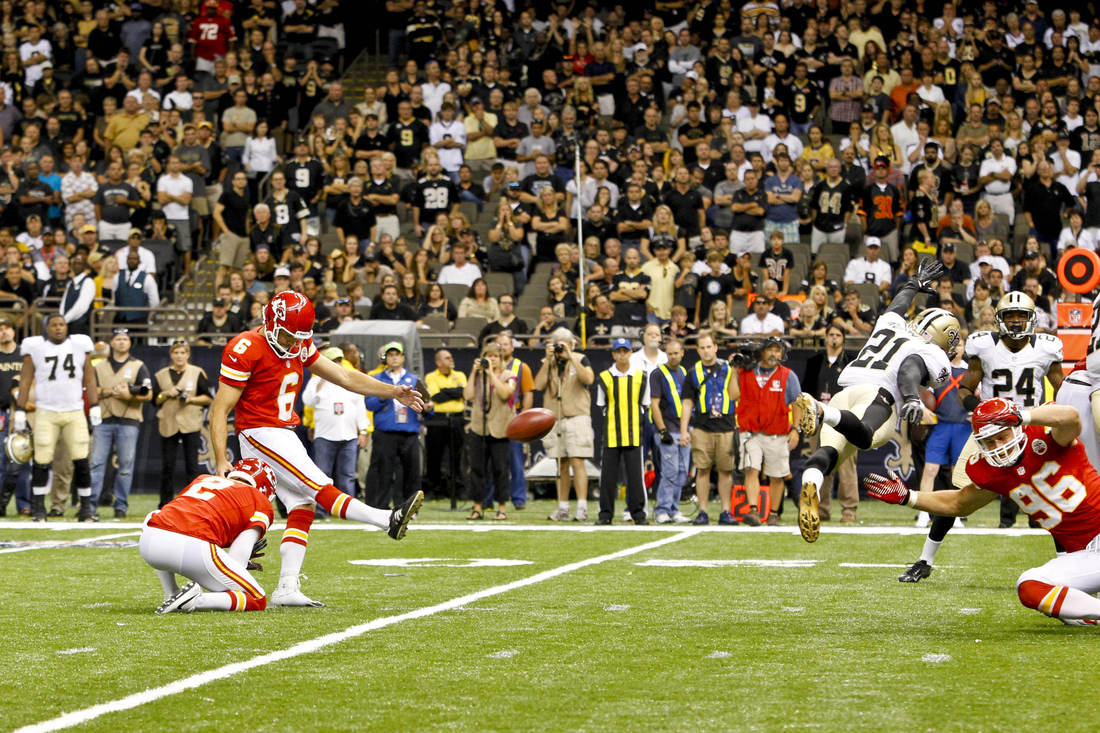 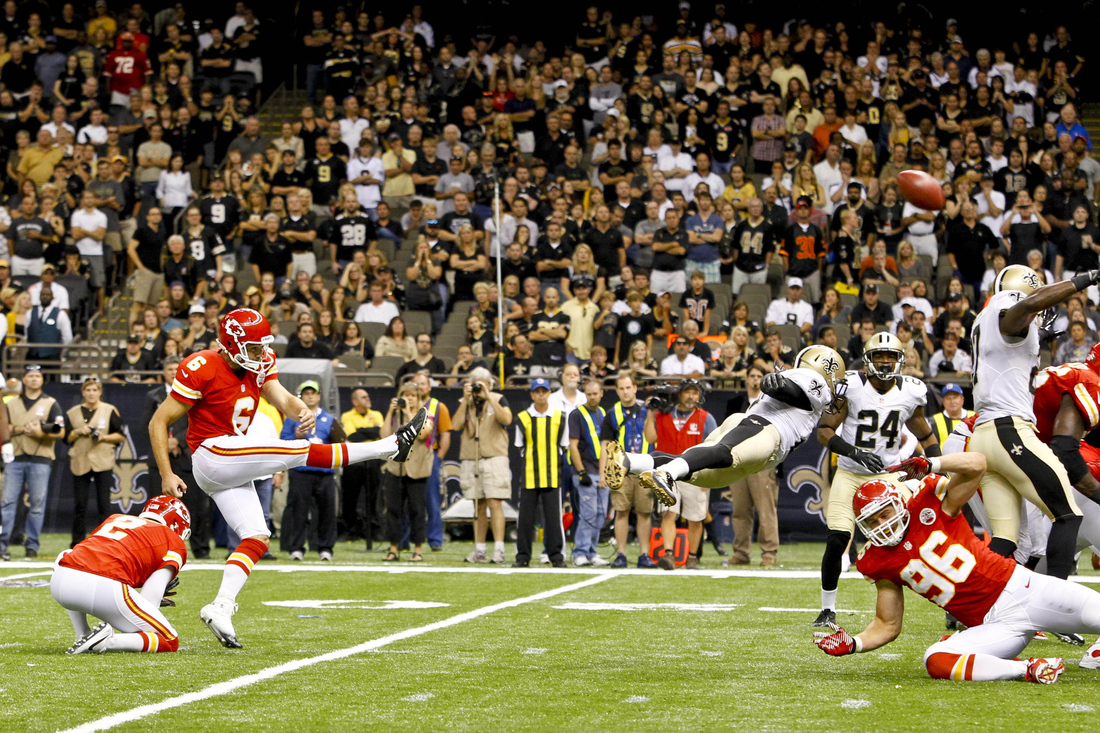 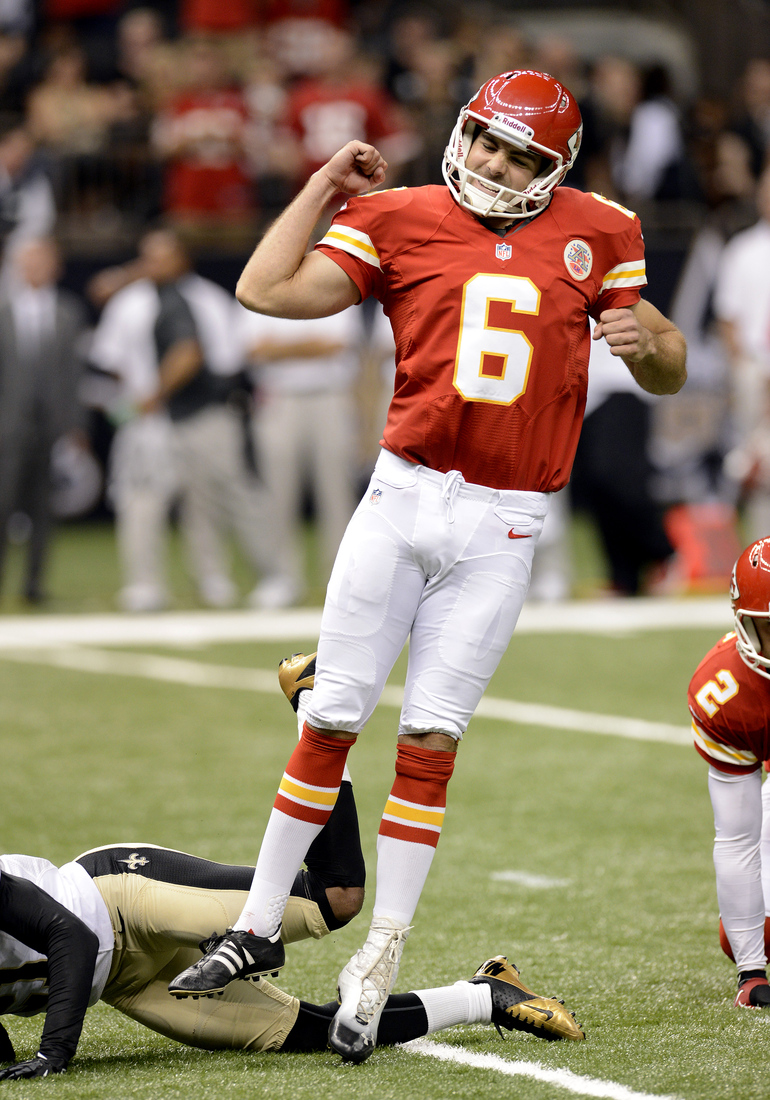 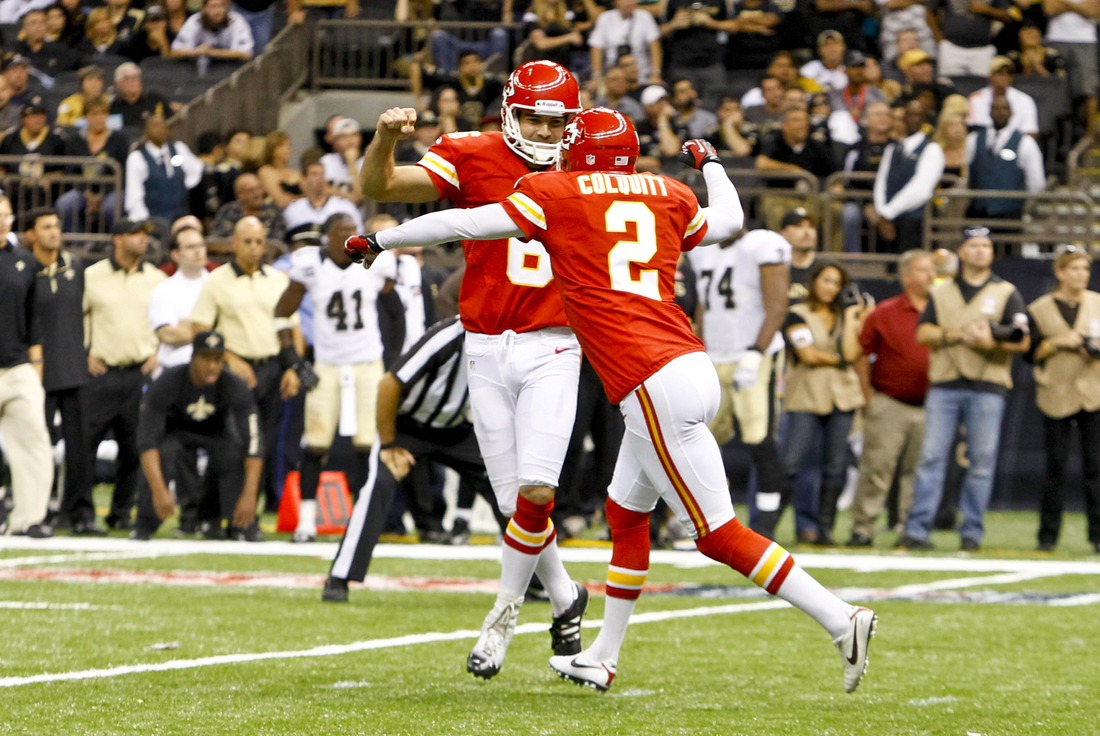 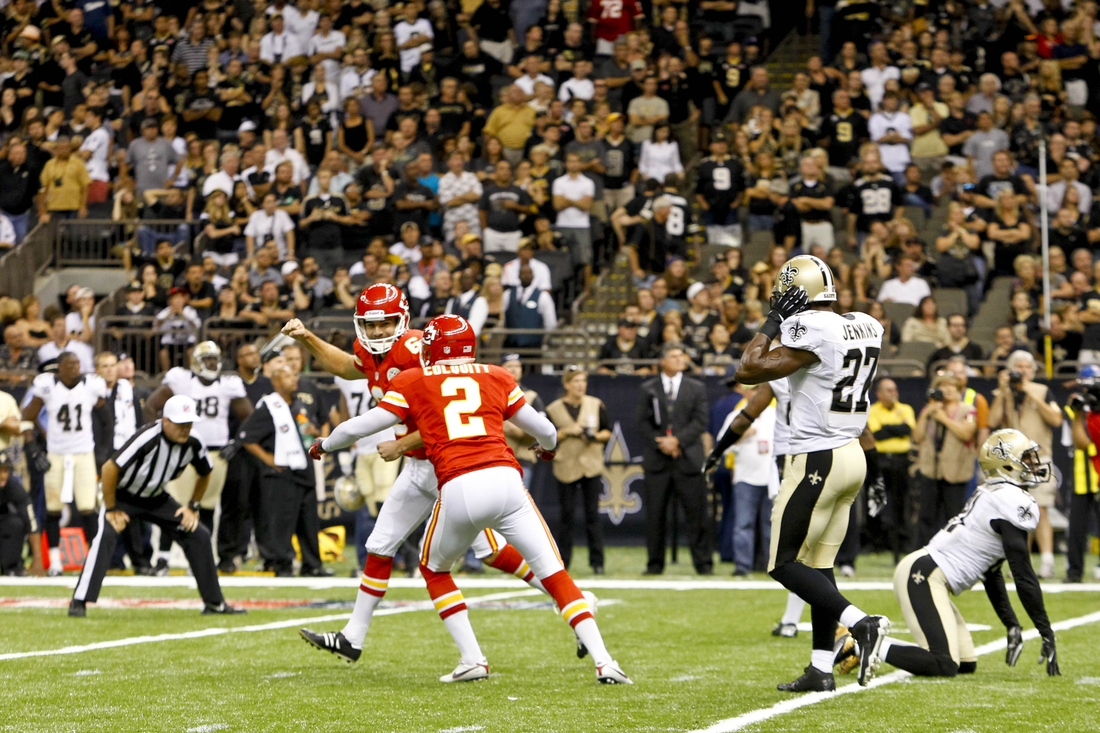 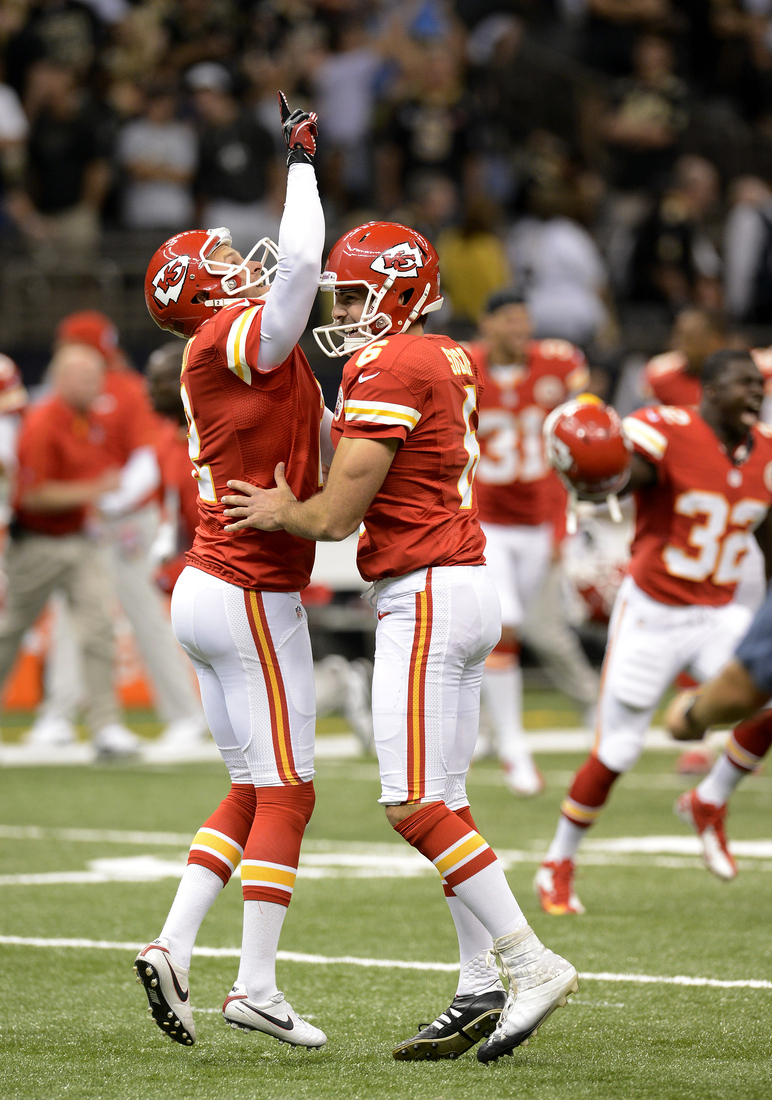 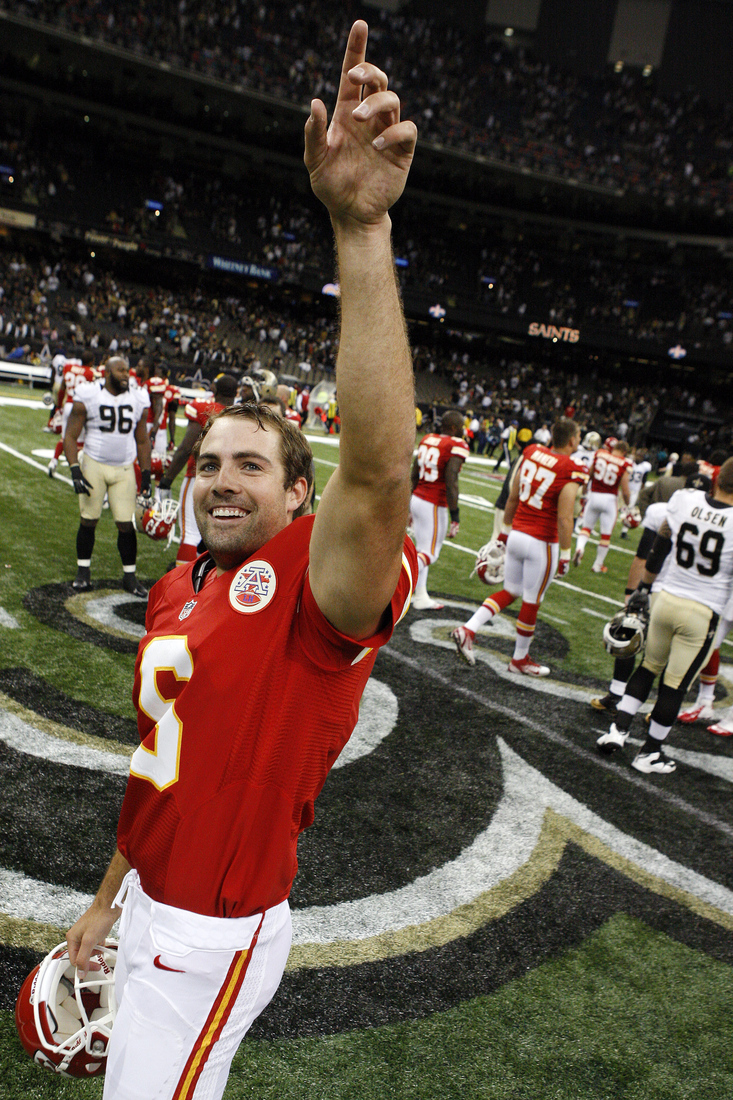