Share All sharing options for: NFL Picks Week 2: Upset Specials All Around

Our Week 2 NFL picks have arrived and the choice in the Kansas City Chiefs and Buffalo Bills game should surprise no one. I put that pick at the bottom because of THE SUSPENSE of waiting to know who I picked. (Hint: It ain't Buffalo.)
Highlights from this week are Bears-Packers on Thursday night, Jets-Steelers on Sunday and Broncos-Falcons on Monday night.
My Week 2 NFL picks are below. The full explanations can be seen here.

New Orleans Saints vs. Carolina Panthers: 31-30 ... Upset special. I love Cam Newton, which is the biggest reason for this pick. It'd also be nice to see the Saints lose again before facing the Chiefs in Week 3. Actually, would that be a good thing or a bad thing? 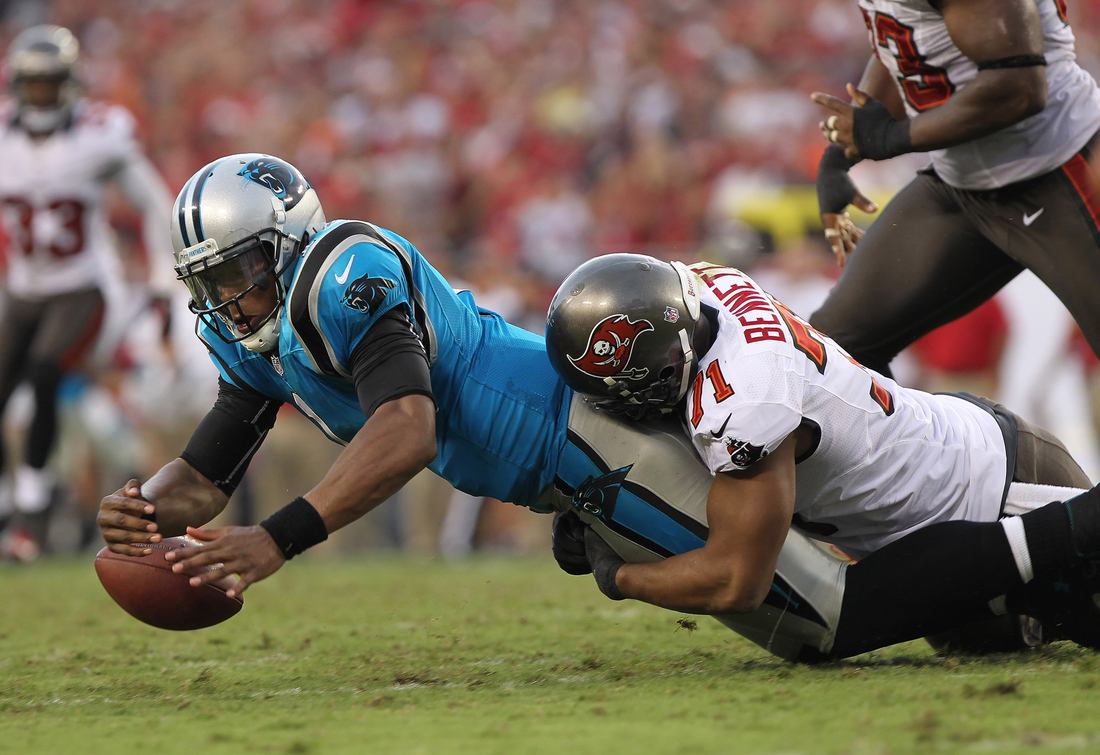 Washington Redskins vs. St. Louis Rams: 31-17 ... The RGIII show returns. That guy was flat-out awesome last week in his first NFL game. It only goes up from here, right? 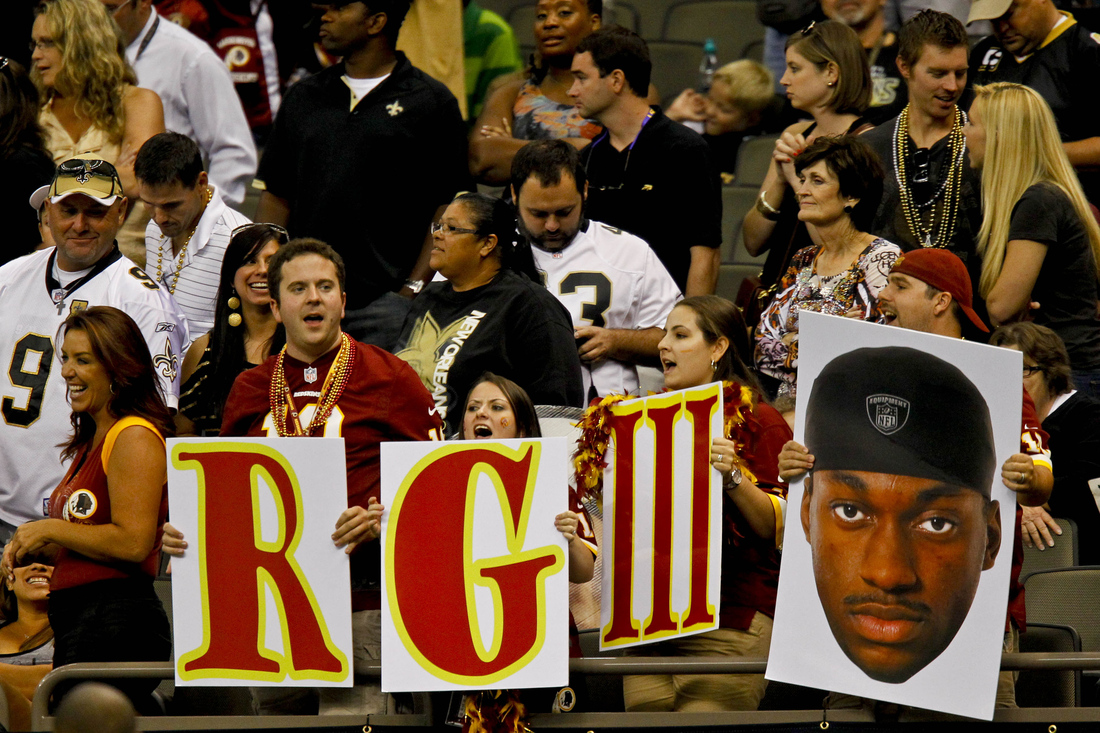 Arizona Cardinals vs. New England Patriots: 45-17 ... This could get really, really ugly. The Cardinals are starting Kevin Kolb. The Patriots are awesome. It's their home opener. My 28-point victory sounds about right. 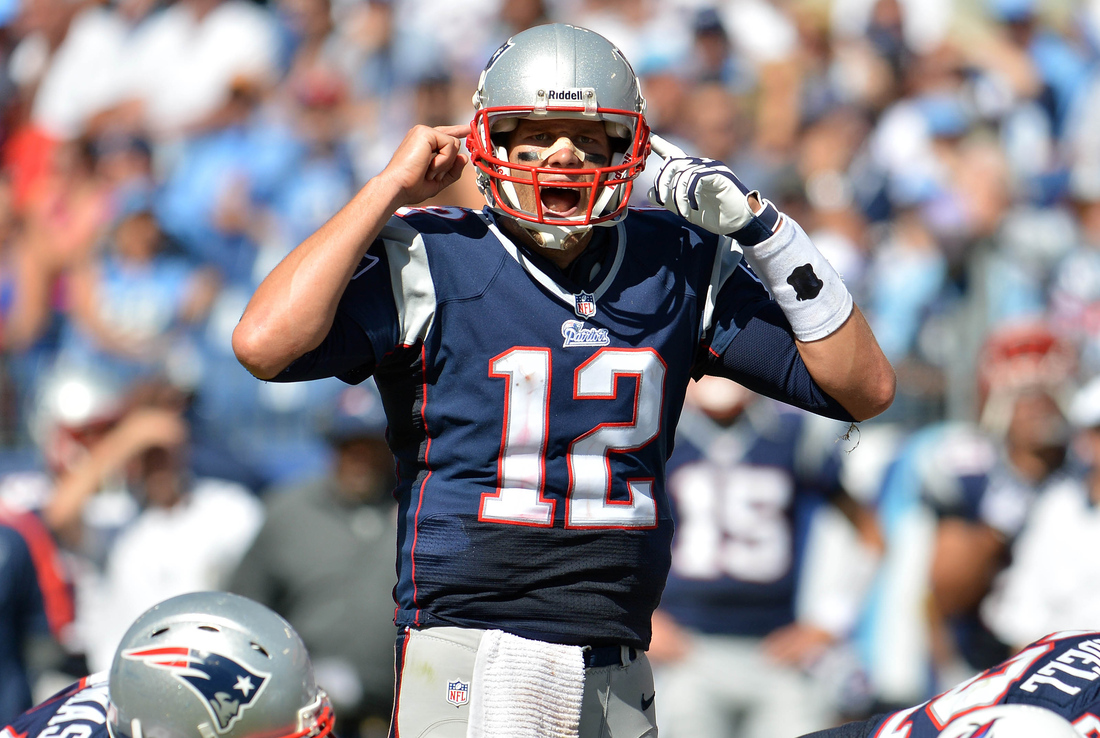 Dallas Cowboys vs. Seattle Seahawks: 24-23 ... Upset special. Maybe this is because Russell Wilson carved the Chiefs up in the preseason but I see him taking control against the Cowboys.

Tennessee Titans vs. San Diego Chargers: 27-21 ... AFC West ... The Chargers are better than the Titans, especially if Chris Johnson is rushing for four yards on 11 carries. Negative yards per carry average! 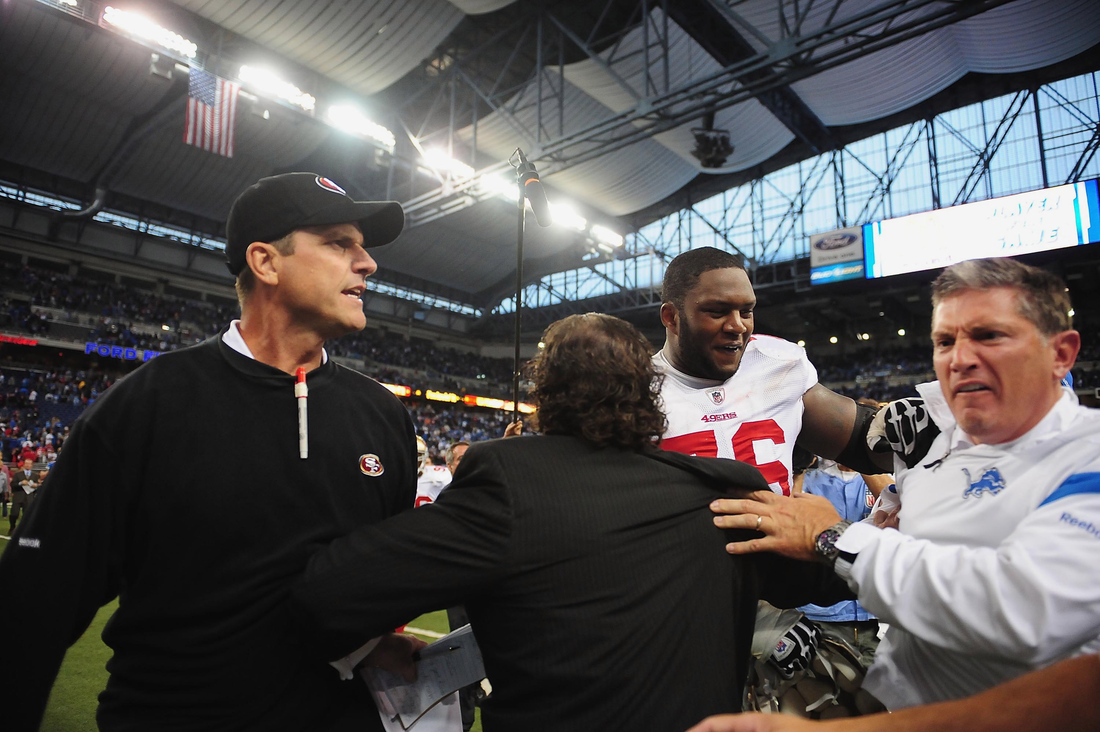 Denver Broncos vs. Atlanta Falcons: 28-17 ... AFC West ... I don't feel confident about this pick but I'm going with Denver. Atlanta looked like a complete team against the Chiefs.

Yes, I'm going with the Chiefs again. If you tallied up my picks all year the Chiefs would be going like 14-2 or 15-1. KC is the better team. I've laid out the reasons why they should win this game. The only thing left to do is go out there and do it.
Photo credit: Kim Klement, Derick E. Hingle, Don McPeak, Andrew Weber-US PRESSWIRE