Here's How The Chiefs Can Beat The Bills

Share All sharing options for: Here's How The Chiefs Can Beat The Bills

The Kansas City Chiefs are 3-point 'dogs against the Buffalo Bills on Sunday but that doesn't mean they will lose the game. The Chiefs should beat the Bills and move to 1-1 on the season. I'm making KC my pick for the weekend and I expect them to pull away in this game.
There are five things the Chiefs need to make sure they do to beat the Bills.

Putting this one at the top. You can expect this key to show up every week. It's what the Chiefs do best and it's what they need to do to be consistently successful. Last week's 152 yards was a very good start. The Chiefs can win with 150-plus yards rushing every week. Ignore the defensive effort last week. If the Chiefs continue to rush the ball well they will win more than they lose.
In 2009, Charles had 143 rushing yards against Buffalo. In 2010, that number rose to 177 rushing yards. Let's crack 200 this week. 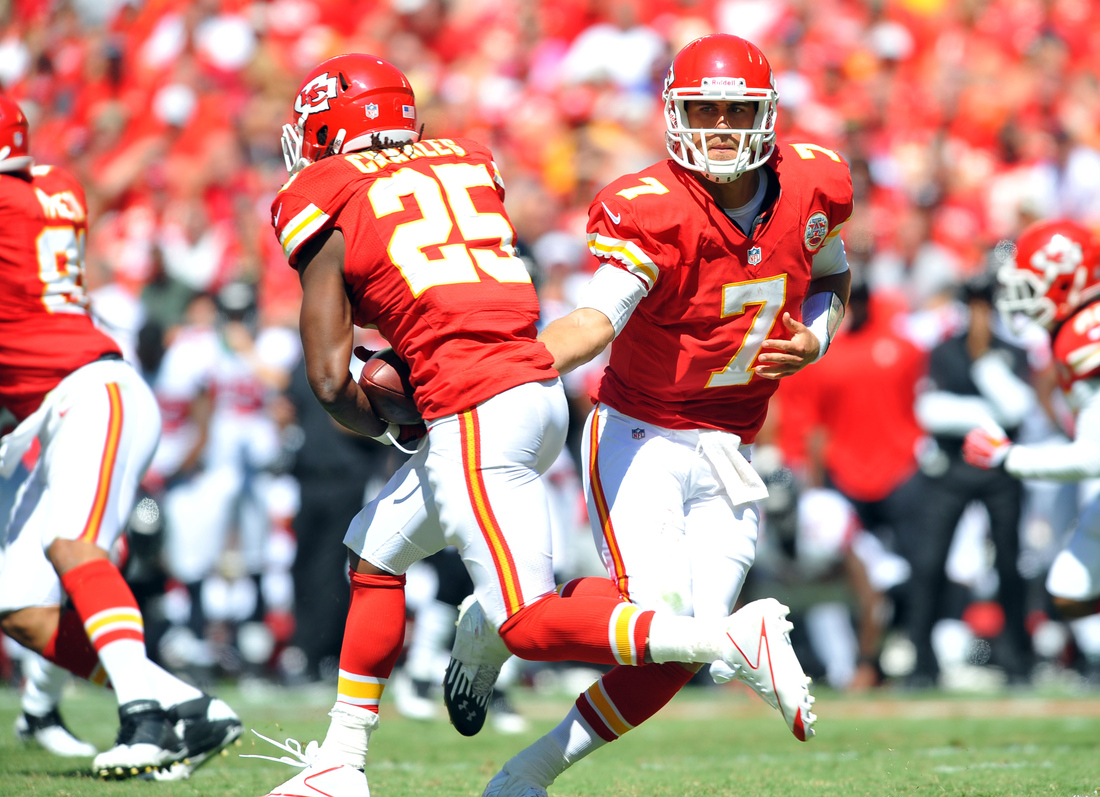 By that I mean take away C.J. Spiller. The Chiefs lucked out with Fred Jackson missing this game due to injury, which puts the onus on Spiller, who had a terrific game last week against the New York Jets. Shut down Spiller and make the Bills go to an all-out passing attack. The Chiefs struggled against the pass last week but that was against a superior offense.
Turn the Bills into a one-trick pony and let Tamba Hali go wild. 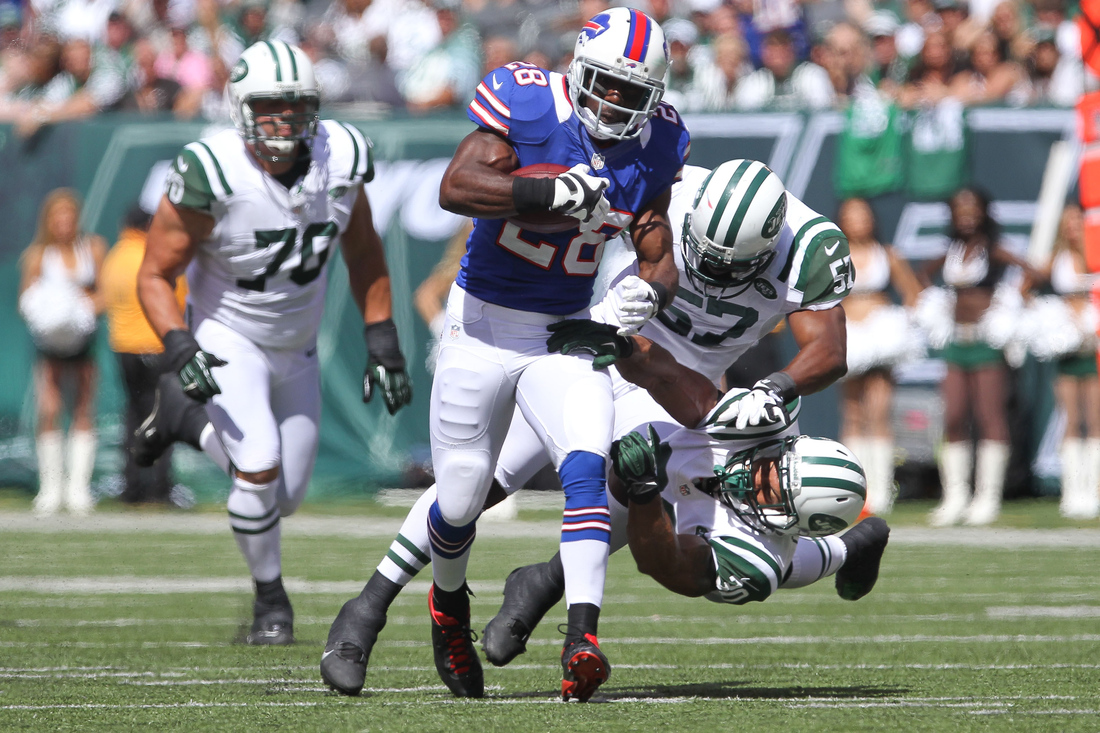 Last week the Chiefs failed all around which included a special teams gaffe, allowing Jacquizz Rodgers to return a kick 77 yards. The Chiefs are better than that. They can let Buffalo stay in the game if they don't do the basics right. Make the Bills beat you on 10- and 12-play drives. Don't allow them to secure good starting position.
Don't give the game away on special teams. 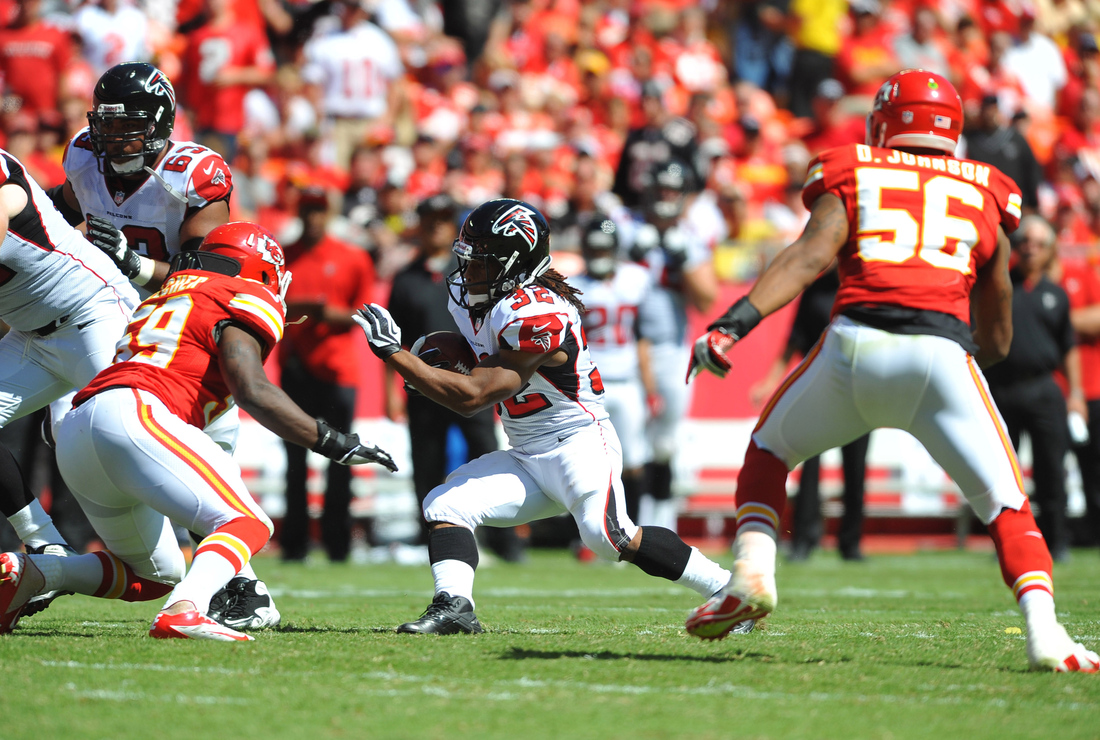 4. Keep up the perfect score in the red zone

Last week the Chiefs were 2-for-2 in the red zone. That's a normal game for some teams. Not for the Chiefs, though. That's a HUGE win considering the Chiefs were the worst red zone team in the league last year. KC needs to keep that perfect red zone score up, whether that's a field goal or a touchdown.
When you hit the red zone, you have to come away with points. 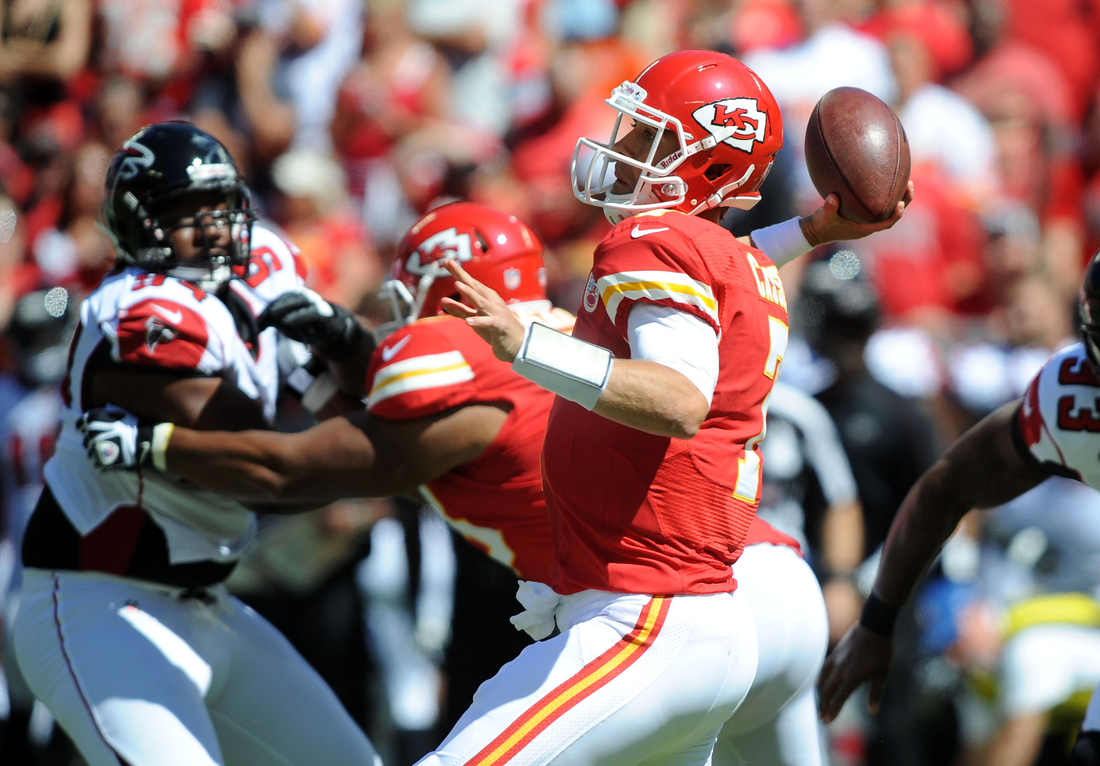 5. Convert on third down

Like the red zone stat, the Chiefs 11-for-16 third down performance last week was awesome. They struggled in that area last year (and a few years before that) so that number represents a success for the Chiefs. Part of controlling the ball is converting on third down.
KC needs to keep their drives alive. 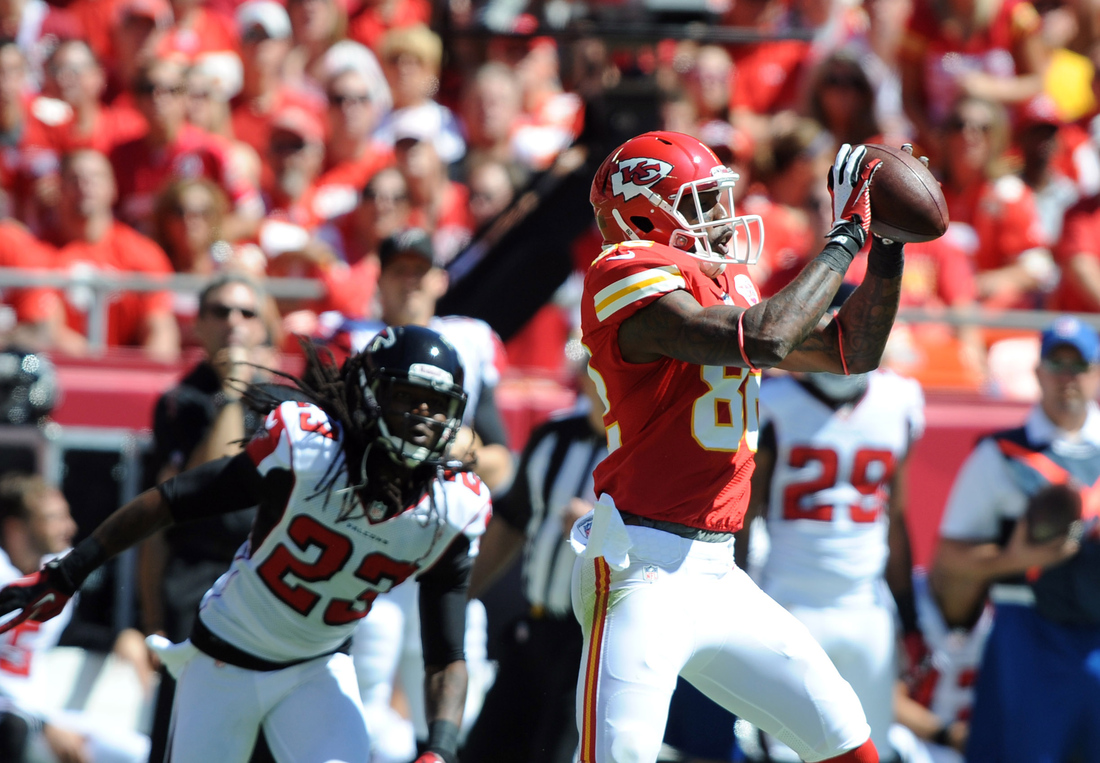