The new Nike NFL uniforms will be unveiled on Tuesday at 10:00 a.m. (Arrowhead Time) which is like...right now. As we've noted before, the Chiefs won't be changing their color scheme or anything like that. The technology of the uniform itself is different in the way that it fits so it will look a little different but this isn't Oregon-style or anything.

Some teams, like the Seattle Seahawks, are going to have some big changes from what it sounds like. Nike has kept the uniform changes under a lock and key so we really don't have a good idea of what we're going to see.

But after the uniforms, the next best part of Nike's contract with the NFL is the other apparel -- sweatshirts, shorts, gloves, etc.

Josh Looney of KCChiefs.com is at the Nike unveiling in New York and posted a few photos of the new Chiefs gear on Twitter. I also threw in a photo of a Chargers sweatshirt (via ESPN's UniWatch), which looks a little different. 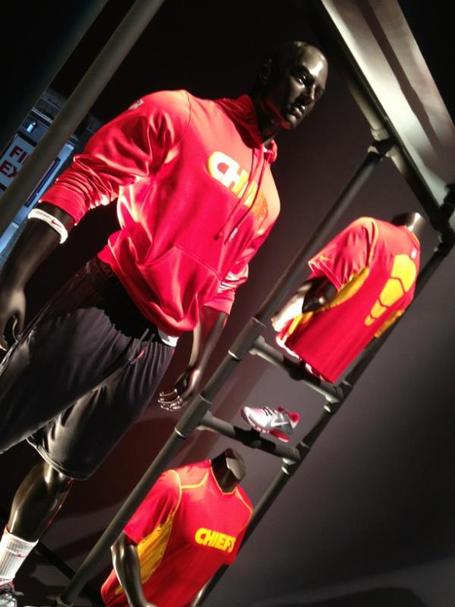 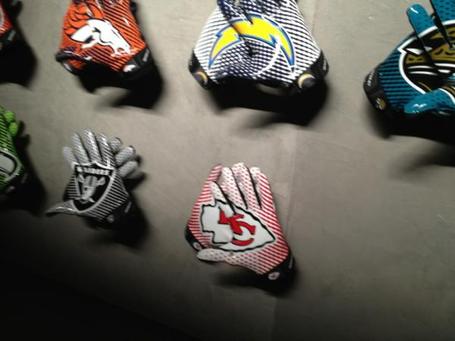 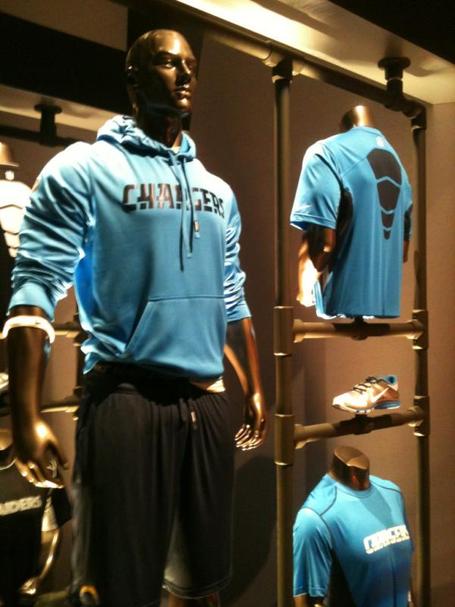