The Kansas City Chiefs first round pick in the 2012 NFL draft was Memphis DT Dontari Poe. He's a guy we had on the radar but this still qualifies as a surprise for me.

Poe went to Memphis, which doesn't get a lot of publicity so there aren't as many photos of Poe as you'd think. Luckily, our photo partner already has a number of pictures of Poe holding up his jersey at Radio City Music Hall.

Check out a few of those photos after the jump. 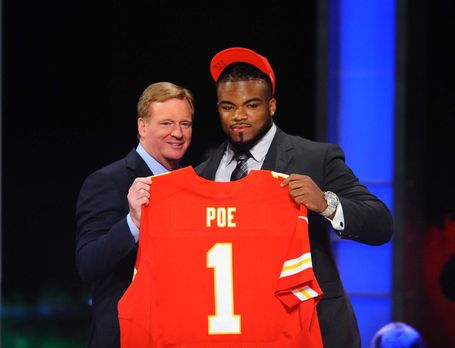 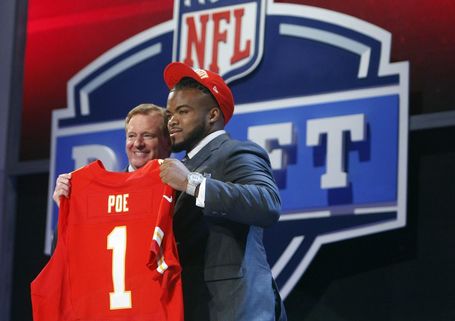 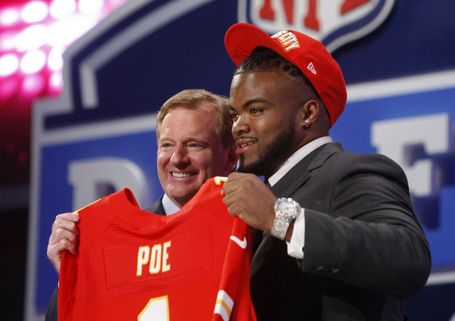 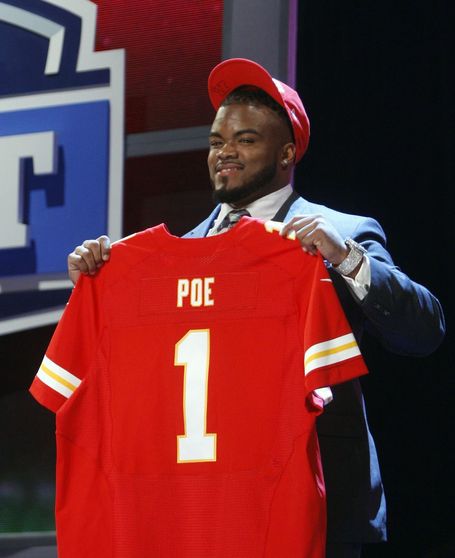 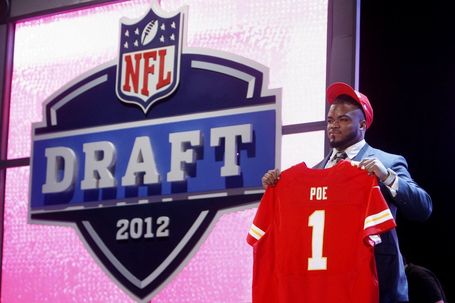