The two former Browns will return to Cleveland.

In January 2009, the Kansas City Chiefs were one of at least two teams in on GM Scott Pioli, who was with the New England Patriots at the time. The other team was the Cleveland Browns. The Chiefs hired Pioli while the Browns went with George Kokinis.

Four years later and each team is in pretty much the same spot. Front offices could be cleared, coaches could be fired and the rebuilding could start again after this year.

The Chiefs and Browns have a lot of connections (courtesy of the Chiefs), starting with Romeo Crennel and Brady Quinn. 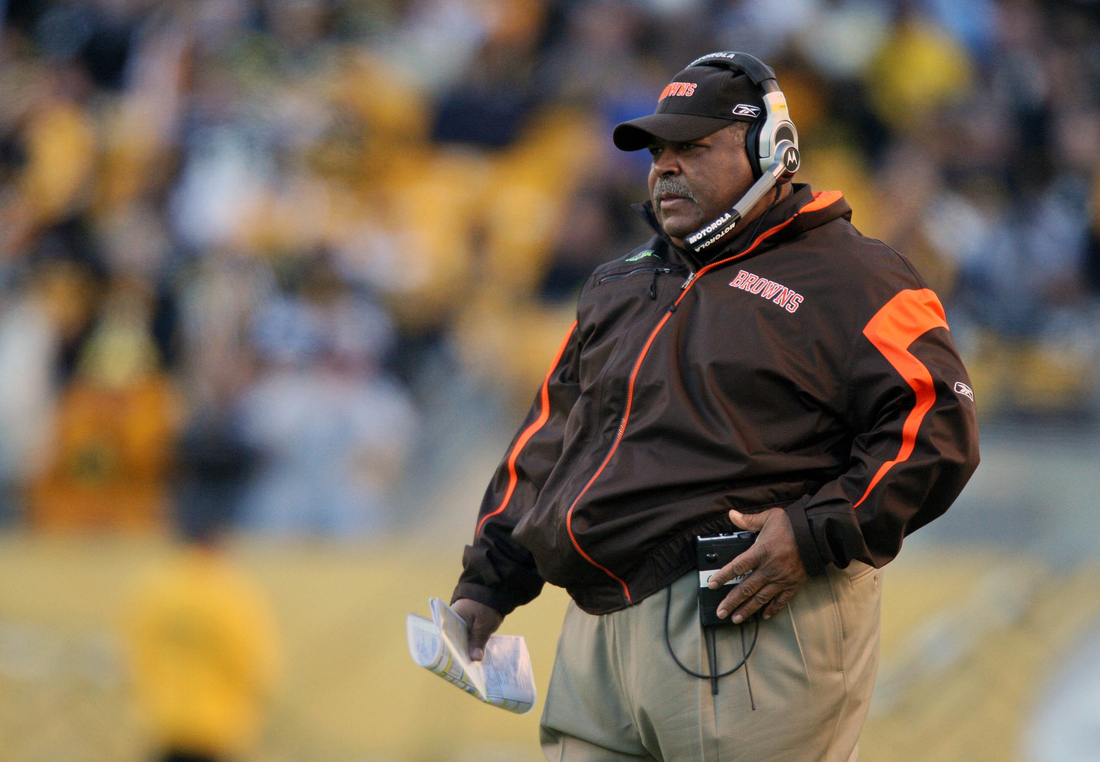 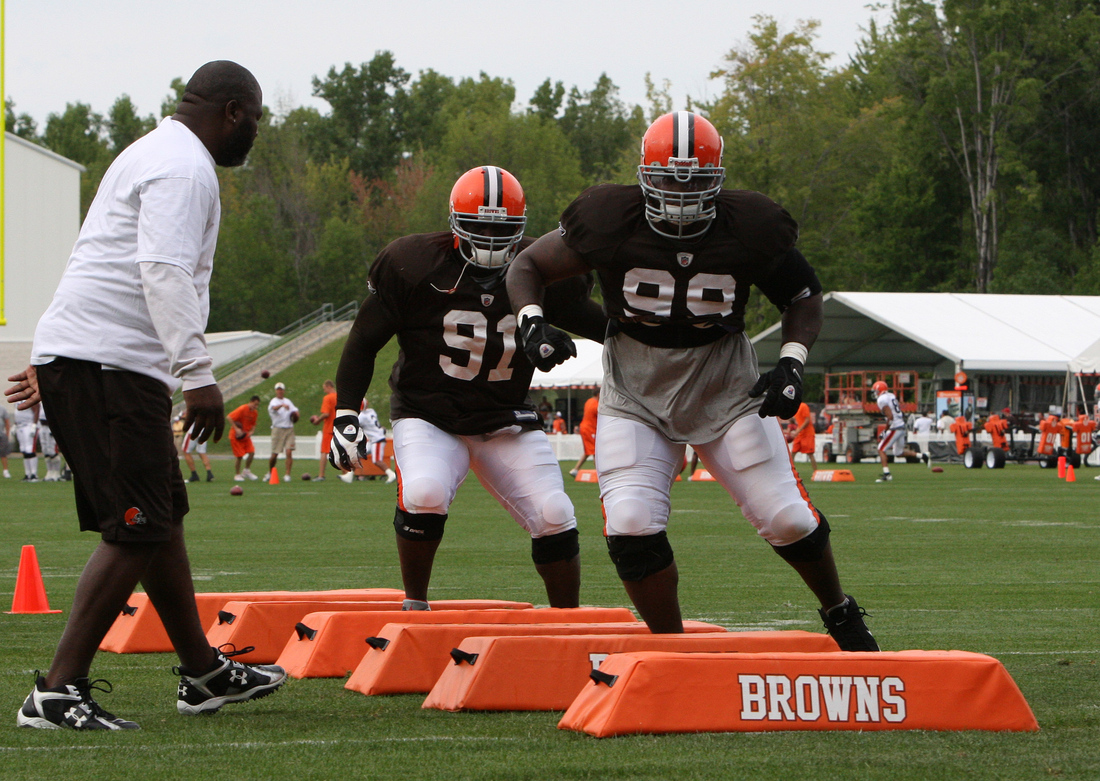