Jamaal Charles is a Pro Bowler once again

Note: I wrote this earlier in the day assuming Charles would be the only Chief selected to the Pro Bowl. I was very glad to be wrong -- the Chiefs will actually send FIVE to the Pro Bowl.

Share All sharing options for: Jamaal Charles is a Pro Bowler once again

First, a well-deserved congratulations to Jamaal, who was one of the only bright spots on the team this season. He has been an absolute joy to watch since he busted onto the scene in the second half of that 2009 season. (We can actually thank Larry Johnson for being Larry Johnson and getting suspended that season, opening the door for Charles to shine.)

I have so many memories of him this season.

There was the 91-yard touchdown run against the Saints, the longest in KC Chiefs franchise history. He was magnificent that day, gaining 233 yards on 33 carries (over seven yards per carry). He also added 55 yards receiving that day for a total of 288 yards in the game. 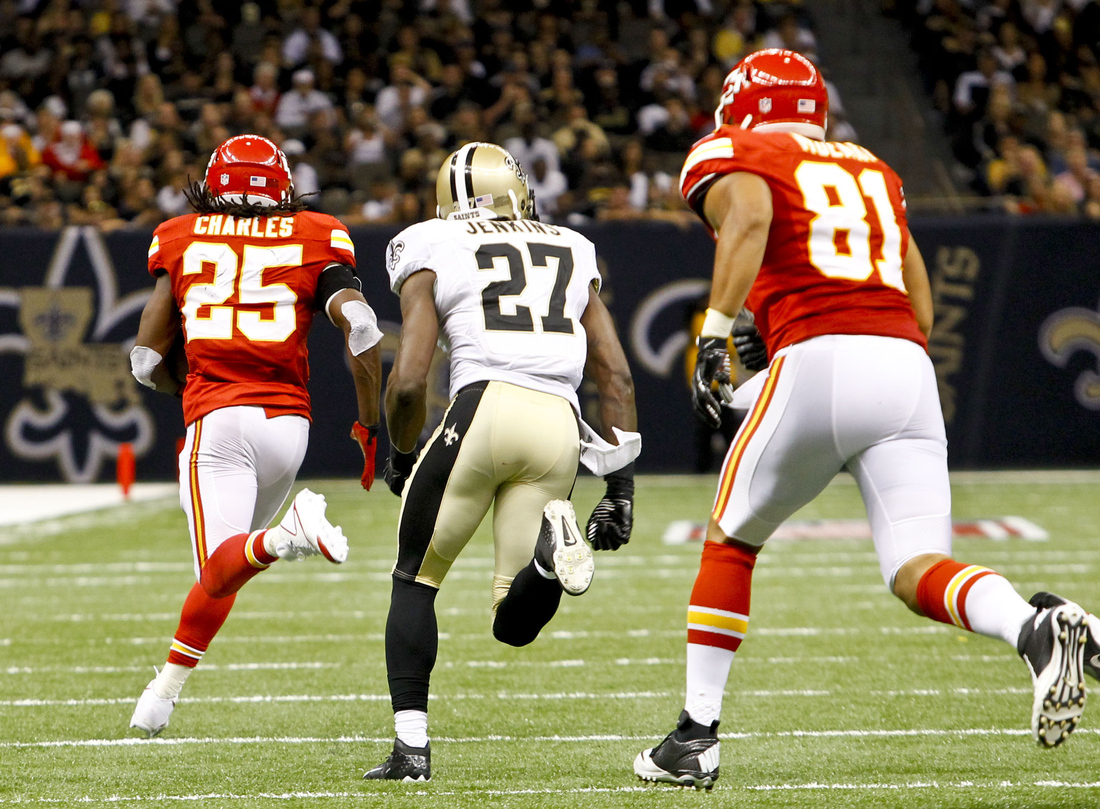 His 127 yards against the Carolina Panthers came one day after the Jovan Belcher murder-suicide, which involved the cousin of Charles' wife. He can still perform on a heavy heart. 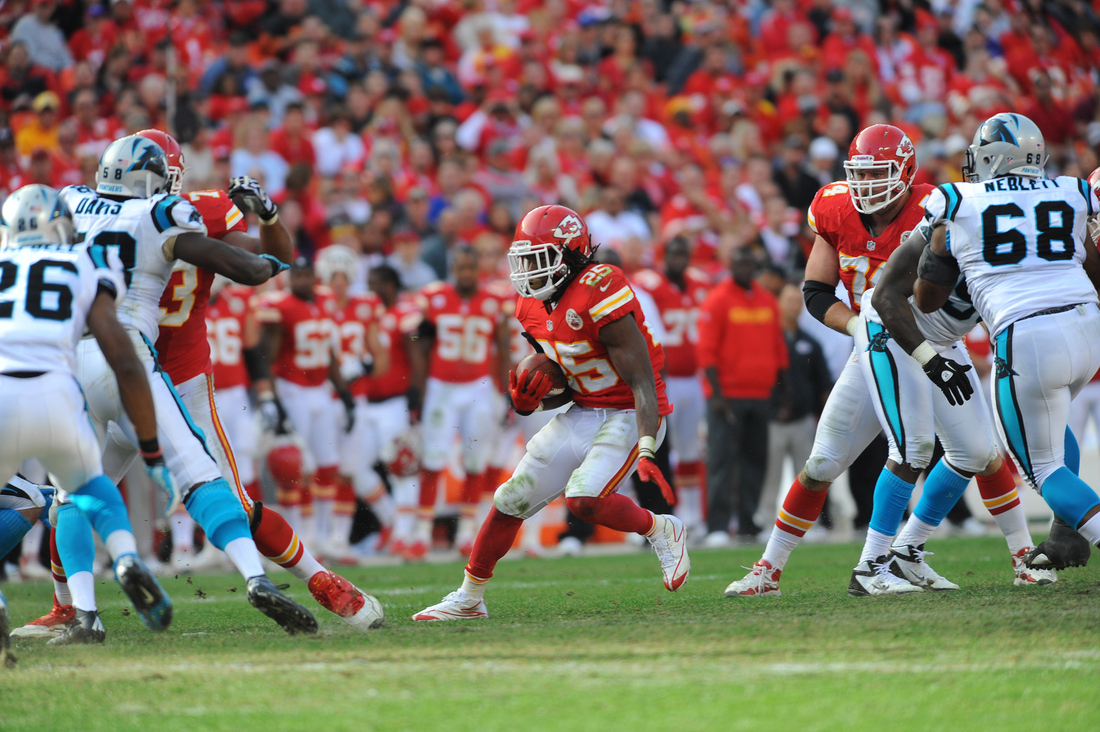 He kicked things off in fine form against the Cleveland Browns, picking up an 80-yard touchdown on the game's first play. He finished with 165 yards that day.

In Week 16 against the Indianapolis Colts, he passed 200 yards before the third quarter was over, making some of us wonder if he was gunning for the NFL's single-game record of 296 yards. He finished at 226 yards instead.

In all, Charles carried the ball more than 20 times six times. He passed 100 yards all six times. In 10 of the Chiefs 15 games so far, Charles has had at least 80 yards rushing.

Last week, he passed 750 career carries, qualifying him for the NFL record for yards per rush average, edging Jim Brown.

He is so much fun to watch. We should consider ourselves lucky that we get to watch him on Sundays.

Thanks for the season, Jamaal.