Three questions for the Colts before Sunday's game.

The Kansas City Chiefs can learn a couple things from the Indianapolis Colts: A.) how to suck in the right year and draft a quarterback and B.) how to rebuild the entire organization in one year. The Chiefs are hosting the Colts at Arrowhead on Sunday and to prep for the game I spoke with Matt Grecco at SB Nation's Colts blog, Stampede Blue.

Two portions of our Q&A have been posted -- this one on Bill Polian in Kansas City and this one on Andrew Luck being as good as advertised.

1. Tell me something about the Colts offense I don't know. 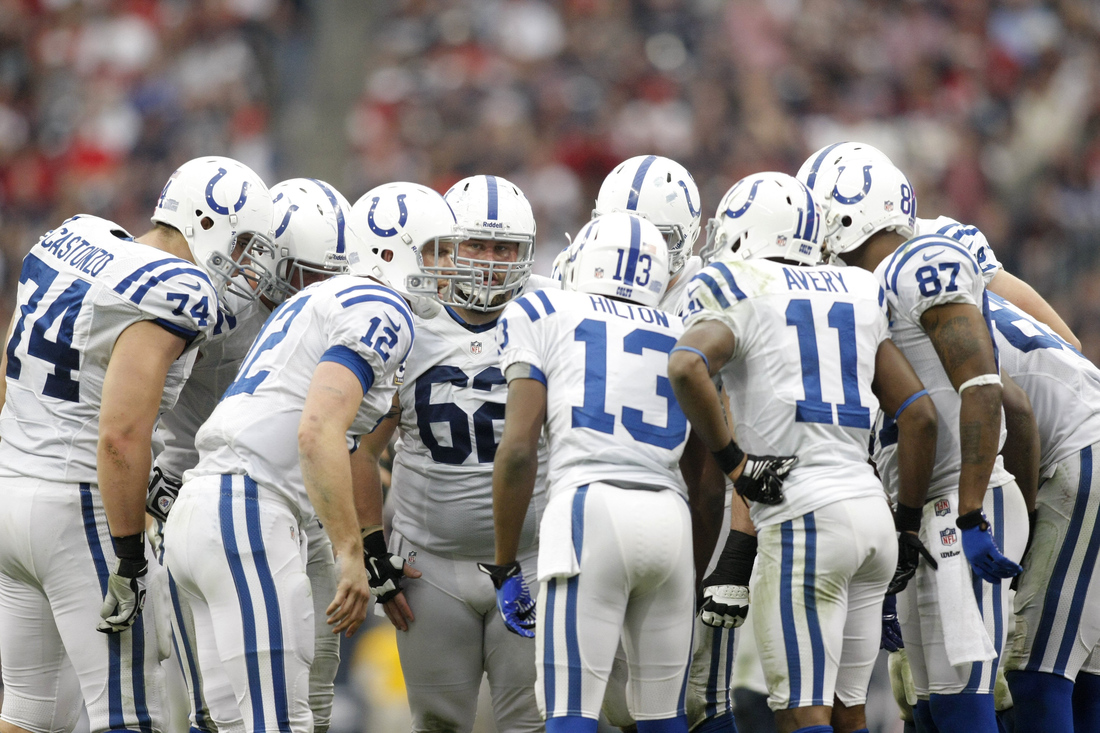 2. Tell me something about the Colts defense I don't know.

Over the last three weeks, the Colts have allowed 17 drives inside their 35 yard line, tied for third most in the NFL. However, they've only given up four touchdowns on those drives and 12 field goals.

3. The Colts' rebuild is about more than just Andrew Luck. How did they go from two wins last year to trying to clinch a playoff spot in Week 16?

The schedule was extremely generous this season for the Colts, which allowed them to play pretty bad at times in games, yet allowed them to hang around long enough for Luck and the offense to work their magic and score points late in the 4th quarter.

I also mentioned all the rookies in offensive skill positions, and every one of them has been productive, some very productive. Third round pick T.Y. Hilton has easily been the best rookie receiver this season, and it isn't really close. Third round pick Dwayne Allen has been more of a go-to guy at tight end than Luck's college teammate Coby Fleener, who's been the slowest of any of the rookies. Fourth round pick Vick Ballard has really started to play well the last month after Donald Brown got hurt, rushing for over 100 yards last week against a very good Texans defense. Luck gets all the publicity, and GM Ryan Grigson took some heat by taking so many offensive players in the draft, but every one of them has worked out beautifully so far.

[Note by Joel: How often do you hear a fan base say "every one of them worked out beautifully"?] 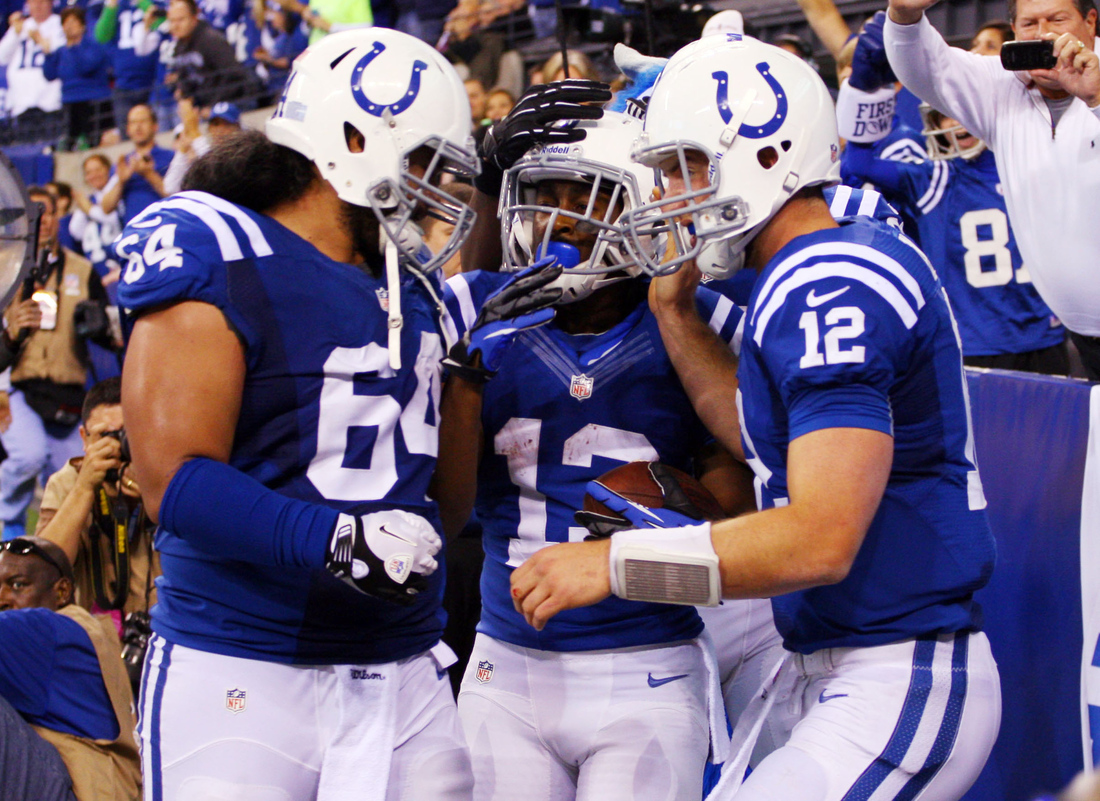 On defense the biggest addition Grigson made in the offseason was a middle linebacker from the CFL, Jerrell Freeman, who has been a tackling machine this season. He started the year with a pick-six against Jay Cutler, and hasn't really fallen off yet. He also got another inside linebacker Moises Fokou from the Eagles for a conditional 7th round pick, which won't kick in, so the Colts basically got him for nothing, and he's playing some significant minutes.

Ironically his biggest move, trading for cornerback Vontae Davis, hasn't worked out that well. Davis has missed several games due to injury, and has really had problems covering receivers deep this season, getting burned multiple times. Hopefully a full offseason with the team will help next season, but right now I think I'd take my chances with the 2nd round pick than with Davis going forward.