2013 NFL Draft: Chiefs should focus on need, not value, at the top

Kansas City can't worry about value early in the draft with such a glaring need under center.

Share All sharing options for: 2013 NFL Draft: Chiefs should focus on need, not value, at the top

Last week, I wrote about how the Kansas City Chiefs need to be willing to draft a quarterback in the first round. The premise was to forget about it if the player doesn't work out, but instead think about the possibilities if he does.

Now, that doesn't mean draft a guy who you don't believe in, but if you're on the fence, go for it. Don't be afraid to take a risk. In life, fortune most certainly favors the bold.

When talk of the draft starts to churn, the inevitable debate of value vs. need always comes up. It's unavoidable and usually rages well beyond the dying of the light.

This year, value is definitely something the Chiefs should be considering heavily when they draft; except in the first round.

With that first pick, which very well might be the No. 1 overall selection, Kansas City has to take the highest-rated quarterback on its board. Whether Mel Kiper projects him as the second pick or the 20th, the Chiefs have to draft a signal-caller who can get the job done.

The Chiefs aren't going to get a Robert Griffin III or Andrew Luck in all likelihood. Those guys are rare jewels that just happened to come out in the same class. Unfortunately, Kansas City made Romeo Crennel its head coach one year too late, leaving it with a mediocre crop of quarterbacks.

Currently, it seems as though Geno Smith is the at the top of the heap, meaning next year he should be donning a red uniform with yellow trim and an arrowhead on the side of his helmet. 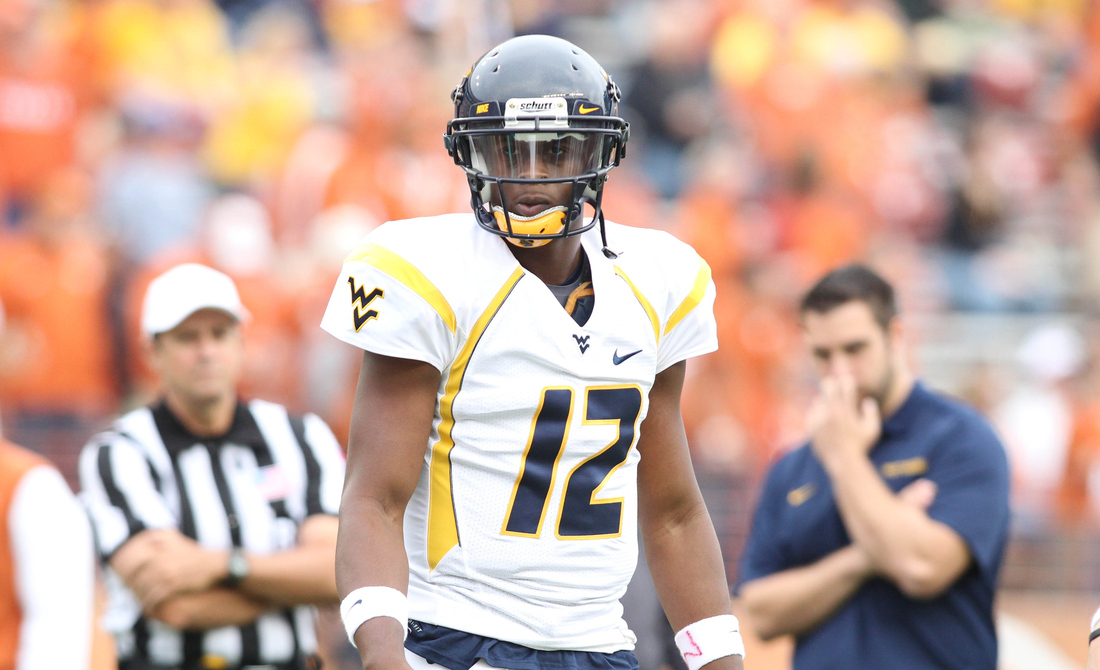 I don't want to hear any nonsense about waiting until the second round to take a quarterback because the value is there. You take the best man available because talent wins championships, not value at the No. 1 spot.

Come the second round, I'm all for taking the best player available provided he doesn't play outside linebacker or running back. Preferably I'd like a cornerback or inside linebacker, but I can live with value in the rest of our selections.

However, value has no place in the Chiefs' first selection. It must be a quarterback, the best quarterback.

Think about it in these terms: Say Kansas City takes Manti Te'o with the first overall pick and he becomes a clone of Derrick Johnson. He's a great player right? Of course he is. Now, over the course of his career, pair him with men like Brady Quinn, Damon Huard and Matt Cassel under center.

How many championships is Te'o winning? Zero.

Another example of why value is crap early on: You say let's take the best players available with the top pick and a quarterback in the second round. Well what happens if a run starts on QBs in the middle of the first round and by the time we draft again, nobody worth taking is left?

I'll tell you what happens, a trade for Alex Smith happens.

If the Chiefs have the No. 1 overall pick they control their own destiny.

At that point, the only value Kansas City should be concerned with is how much money it has to pay its new quarterback.