The Kansas City Chiefs needed that

Winning on Sunday meant more than just a game.

Share All sharing options for: The Kansas City Chiefs needed that

Chiefs players needed that because they lost one of their own. I'm going to let them grieve however they need to grieve. I'm young. I don't have a lot experience with death, especially not something like this. I don't know what's the right or wrong way to grieve. But I know you can't lose someone you spent so much time of your life with and not feel strong emotions. Tyson Jackson looked down as he talked, softly. He came into the league the same year as Belcher. So did Ryan Succop, who described the emotional scene after the game. Chiefs players needed a reason to come together. 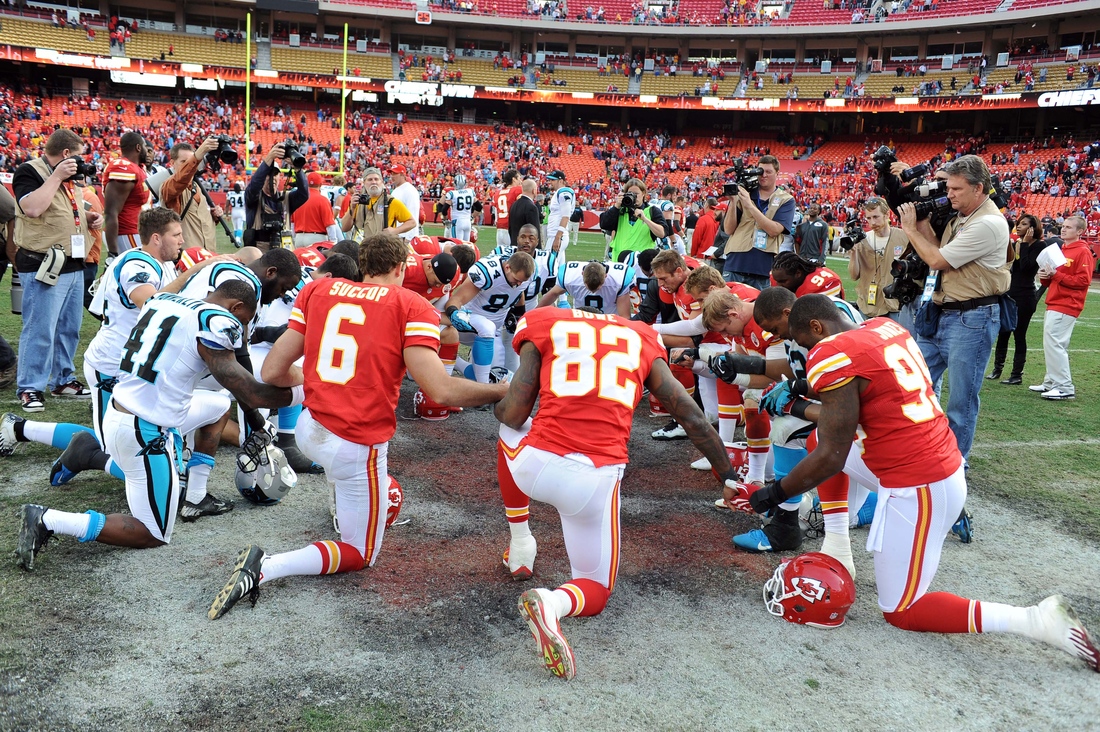 Scott Pioli needed that. Pioli's schedule didn't seem any different today. He arrived at the stadium a couple hours before the game and parked in the team lot. He got out of his car, wearing jeans and a short sleeve shirt (which actually is unusual for December). Fans cheered as he walked into the tunnel and he looked up and waved. Pioli needed this because the last 36 hours will stay with him for the rest of his life. 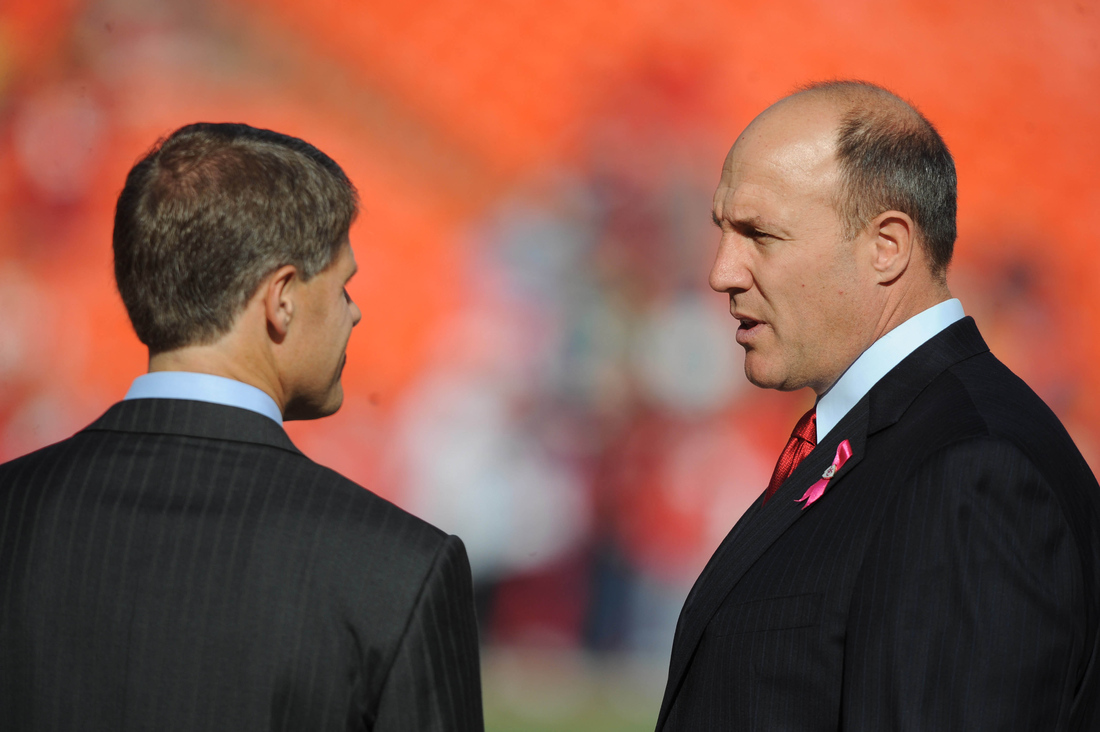 Romeo Crennel needed that. We make jokes about his grandfatherly demeanor, but there's no one else I wanted leading the Chiefs today. A number of Chiefs players said the same thing, unprompted. Those outside the building, but familiar with Romeo, said the same thing. We'll get back to football at some point but today I'm proud of my coach. Romeo needed this because this is his family. 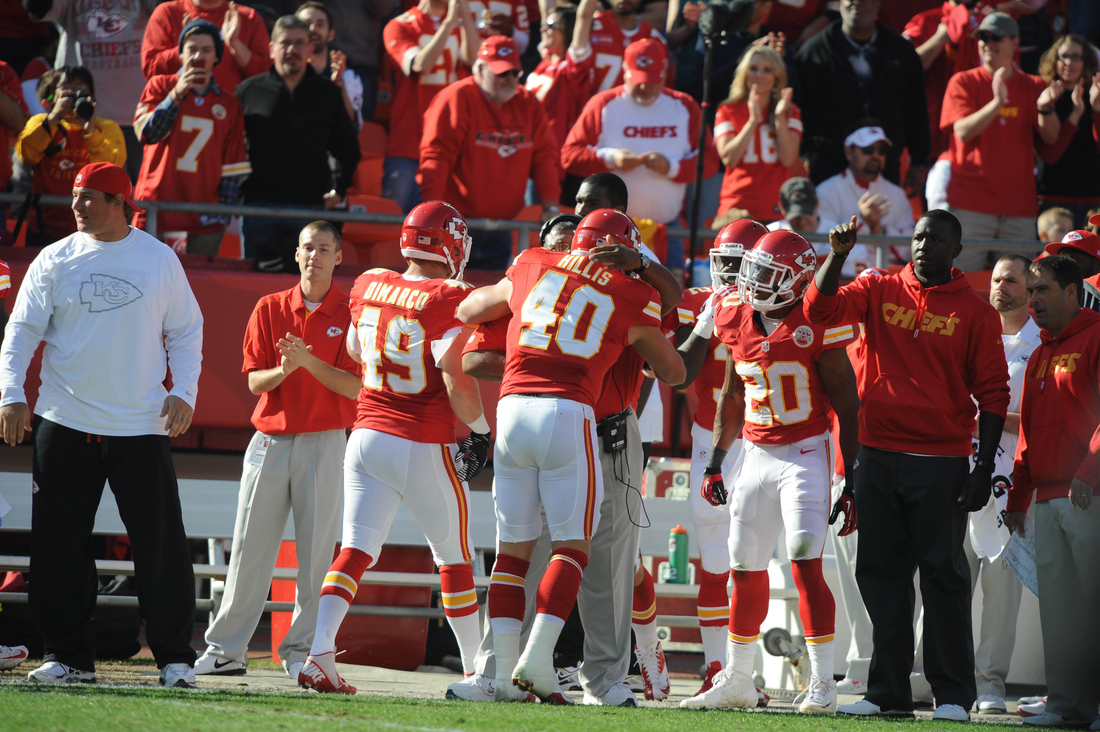