What he meant to say.

The Steve Breaston drama was all a misunderstanding, according to Romeo Crennel. The KC Chiefs head coach talked to the media today to clarify what he said on Wednesday about Steve Breaston.

We'll start from the beginning so everyone is caught up.

Crennel was asked yesterday what Breaston, who has been inactive for three straight weeks, needs to show to get on the field. Crennel said:

"He needs to show that he has a great understanding of the game plan and he can execute the game plan," Crennel said, via comments sent out by the Chiefs. "If he can do that, then he can be in uniform."

Breaston was asked about it later on Wednesday and he didn't seem to know what Crennel was talking about, saying he knows the offense.

So people wrote their stories and after reading them today it's safe to say that the vast majority of people interpreted Crennel's comments in the same light: that Breaston doesn't know the game plan well enough to play.

That brings us to today. 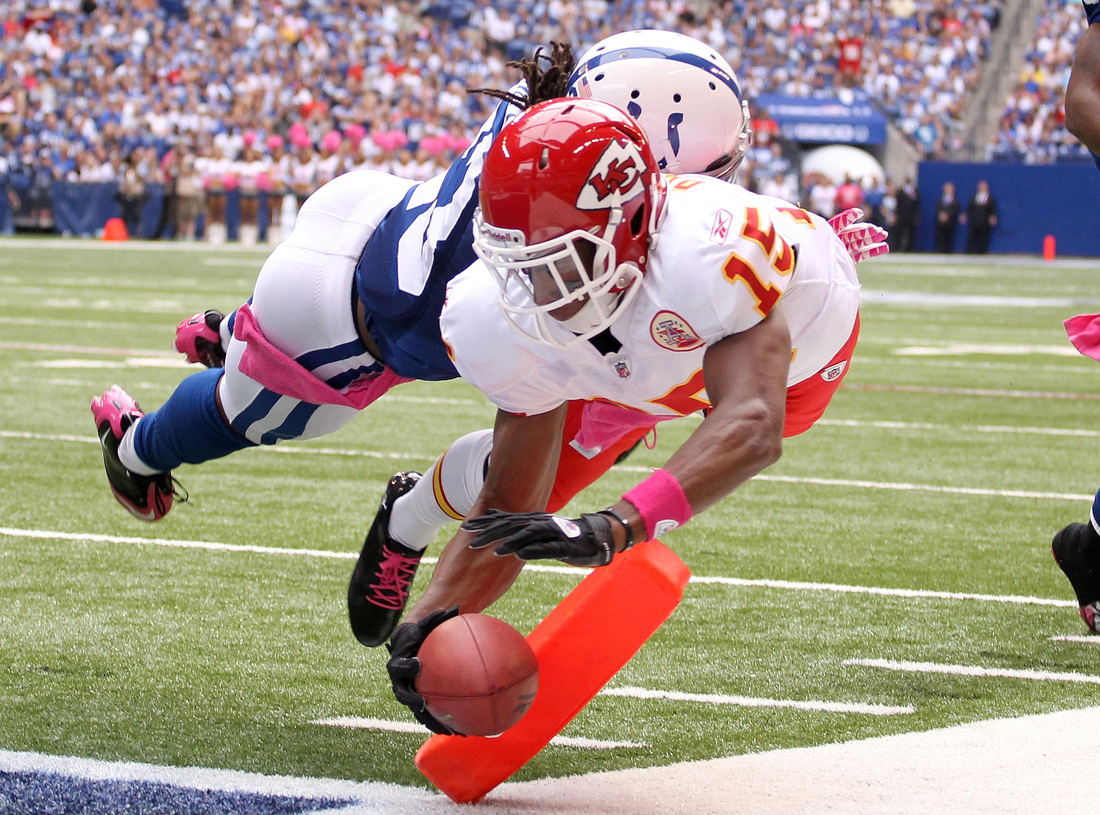 Crennel was asked by a reporter about his Breaston comments again. Here's what Crennel said, via the Chiefs transcription:

Crennel was asked by a reporter how else they're supposed to interpret what he said. Crennel's response:

"Yeah, Steve Breaston knows the game plan. You know what, these guys have been together and hanging together all year and I know that, hey, there's nothing good to write about, but don't assume that a guy doesn't know the game plan, that a guy's not smart or anything like that. I make the decision about who's active and who's not active and he has not been active because it's my decision and that's what I go with. Not on the player. So don't do that to the player."

Crennel was asked again to be more specific in what he meant regarding his Breaston comments. He took the time to read from the transcript of Wednesday's press conference (italics is him quoting himself from Wednesday):

"Ok, great," Crennel said. "This is what I'll do, right here. Word for word because the question was asked: 'What does he need to show? He needs to show that he has a great understanding of the game plan and he can execute the game plan. If he can do that, then he can be in uniform.' Then that was followed up with the reasons he's been inactive. ‘There have been other guys who have shown us a little bit more, so we've decided to go with those guys. Then there's also a special teams element involved in it as well.' Those were the exact comments there. Nothing was said about he didn't know the game plan. Every player has to have a great understanding of the game plan, every player. Every one of them has to be able to execute the game plan. I don't know how you get that he doesn't know the game plan from that." 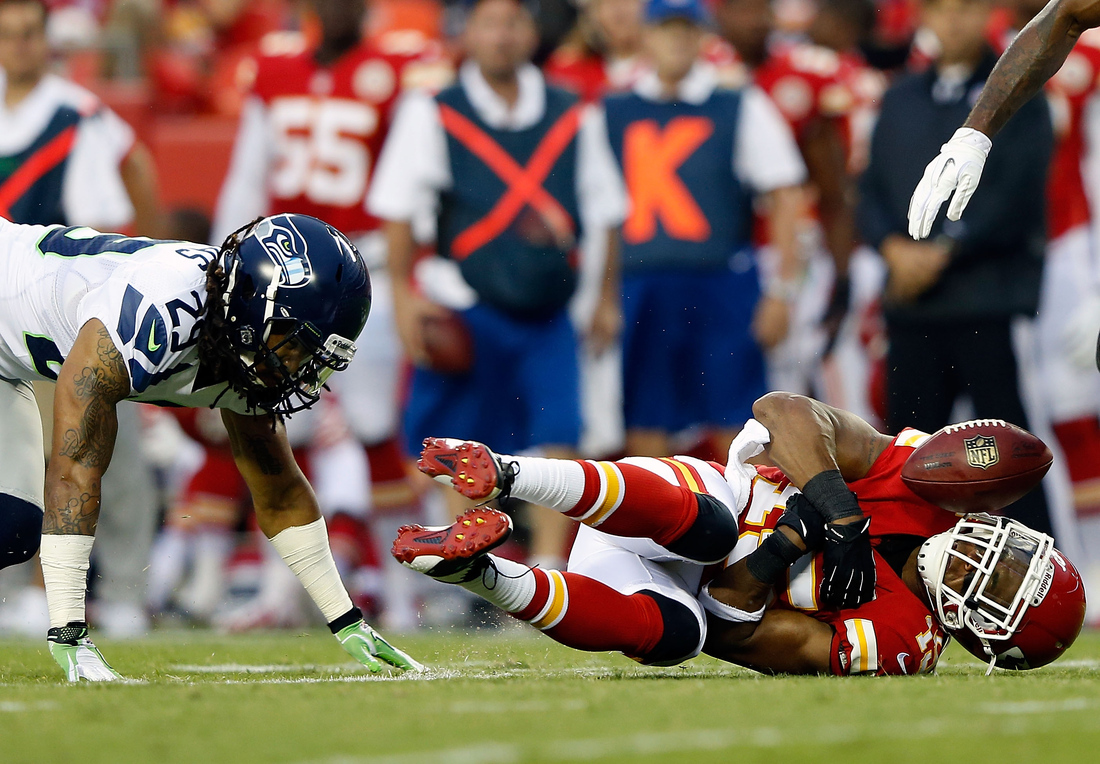 Here's the final bit from from today's press conference:

Q: But if a guy that's performed in the NFL is not active, it questions why is he not out there with the struggles you've had with your offense.

Crennel: "Because the coach decided not to put him out there. Ok, and that's my decision and my choice. Like I said right there, I think there are other guys who have shown a little bit more, a little bit more, so that's why he's inactive."

Q: So, he's inactive because he hasn't been showing you things physically?

Crennel: "Other guys have shown a little bit more."

Q: You've been satisfied with his effort?

Crennel: "He's got a great attitude. He has not caused any problem. He does everything he's asked to do. He has gone from being a player, a guy who dresses on game day to being an inactive and a show-team guy, and he gives everything he's got all the time. The kid is a good kid. He could have been a lot worse. For me anyway, he could have been a lot worse because other people in that same situation wouldn't have done it the same way that he's done it. That's why I don't want us to say that he doesn't know what to do and he doesn't know the game plan, because he does."

Q: Have you made a decision whether he's going to be available for you this Sunday?

Crennel: "Not after one day. Not yet."

1. I can believe that Crennel misspoke on Wednesday and didn't intend for his comments to come out like that. Breaston has never been a problem, as far as I know, so what Crennel said was very confusing. It makes sense that he didn't mean to indict Breaston.

2. But if nearly everyone interpreted his comments the same way, is that on Crennel for not effectively communicating his message, or the media for not interpreting it the way he wanted?