The Chiefs banner flying over Arrowhead is really happening

Looks like the previous report of fans banding together to voice their discontent via a banner flown over Arrowhead Stadium this weekend is actually happening. Pictures of the supposed banner are inside.

Share All sharing options for: The Chiefs banner flying over Arrowhead is really happening

So this banner thing is really going down at Arrowhead this weekend.

A reader at Chiefs Planet began rounding up some money to fly a banner over Arrowhead this weekend that reads: "WE DESERVE BETTER! FIRE PIOLI - BENCH CASSEL"

I had a few doubts that this will actually happen -- raising a bunch of money and all -- but the Chiefs Planet post is now updated with pictures. It looks like this is really going down: 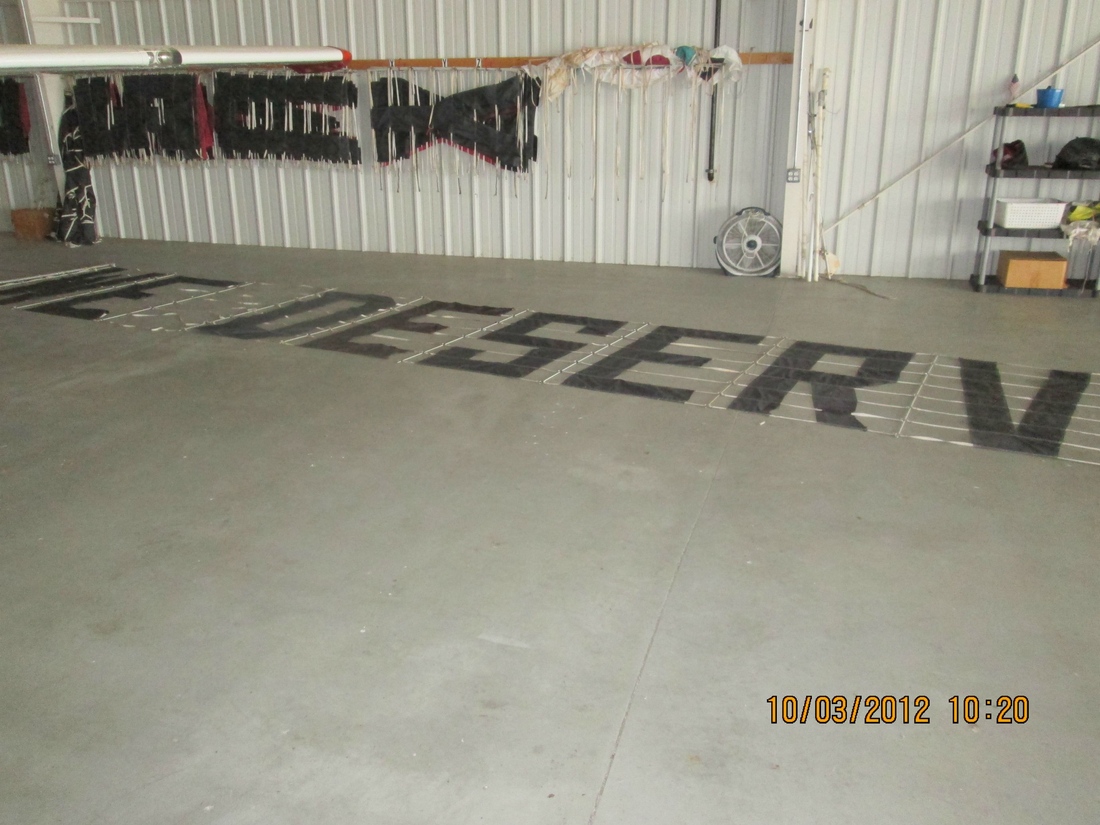 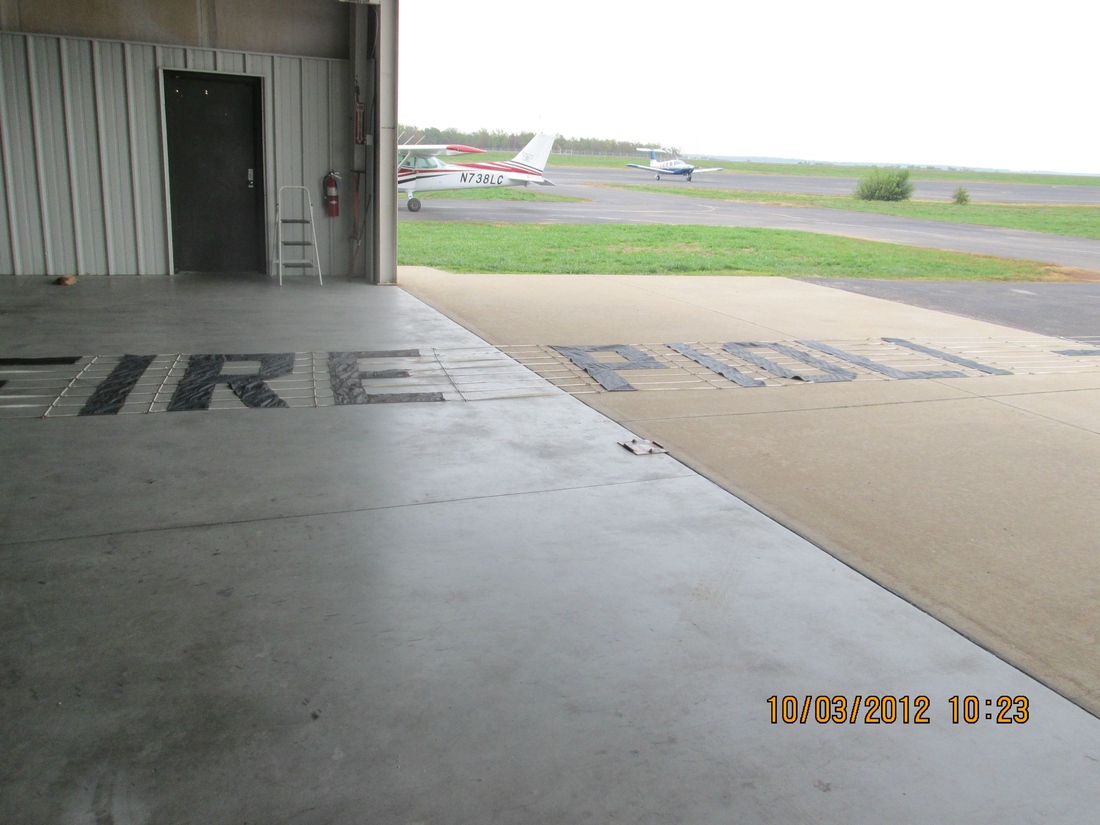 Do you agree with the fans flying the banner? Disagree?

And for the big picture question: Should Clark Hunt do what the banner suggests?