Chiefs fans have raised money to fly a banner over Arrowhead on Sunday.

It would appear we have another Kansas City banner situation. A few months ago it was flying one over Kauffman Stadium because Robinson Cano did not pick Billy Butler for the Homerun Derby in the All-Star game.

Check out this post where the Chiefs Planet members organized to get it going.

I got in contact with a guy at an airline banner towing co.

Talked to the guy there and he is a Chiefs fan as well. He said that the cost to fly the banner at the game for an hour is normally $725 but he would drop it down to $625 because he believes we are doing God's work.

I tweeted about the link to this story the other day and got 49 retweets, which is a lot. Fans are fed up right now so this seems like something they would support. The Chiefs Planet members have raised the money and it looks like this is gonna happen.

Clay Wendler noticed the news picked this up: 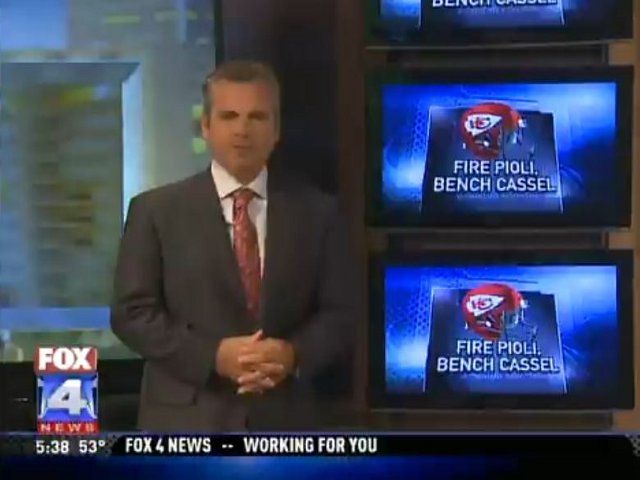 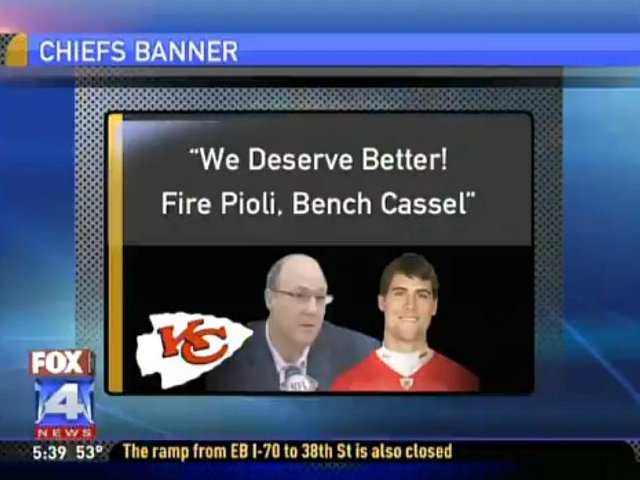