Kansas City Chiefs can be competitive because of these 2 things

The run game and the defense looked sharp against Baltimore.

Share All sharing options for: Kansas City Chiefs can be competitive because of these 2 things

The Kansas City Chiefs are 1-4 and coming off a loss to the Baltimore Ravens but there are some reasons to be happy about what we saw from the team last weekend. Two of the Chiefs strengths entering this season -- the run game and the defense -- were on display at their finest against Baltimore.

In the run game the Chiefs straight crushed the Ravens in the first half. Yeah, they made adjustments in the second half -- and it didn't help that the Chiefs ran it like every single play -- but in that first half KC did what they wanted against one of the best defenses in football. Only one team since the Ravens franchise started in 1996 has put up more first half rushing yards (and that was in 2003). 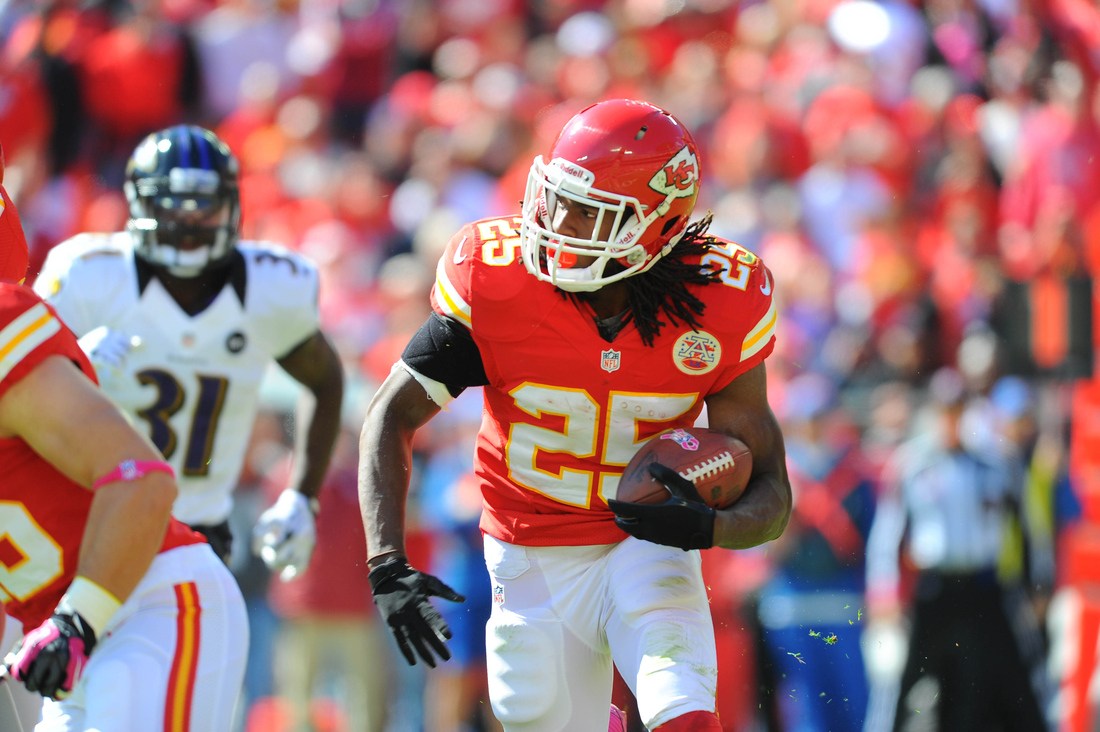 Defensively the Chiefs were short-handed at defensive end, which I thought would be a big problem. But the next-man-up philosophy worked well on that day and the Chiefs had their best defensive performance this season. Justin Houston and Tamba Hali finally exploded in the same game. Dontari Poe played a career high number of snaps. Seven Chiefs played the entire game, which is a lot. They looked like the defense that was giving up 11 points per game during the brief Romeo tenure at the end of last season.

It's hard to be excited about things like that given the current situation. I don't really blame anyone who drops the "Who cares?" line in the comments here. But these are things we thought the Chiefs would be doing well entering this season, and they played their best against arguably the best opponent they'll face this season. 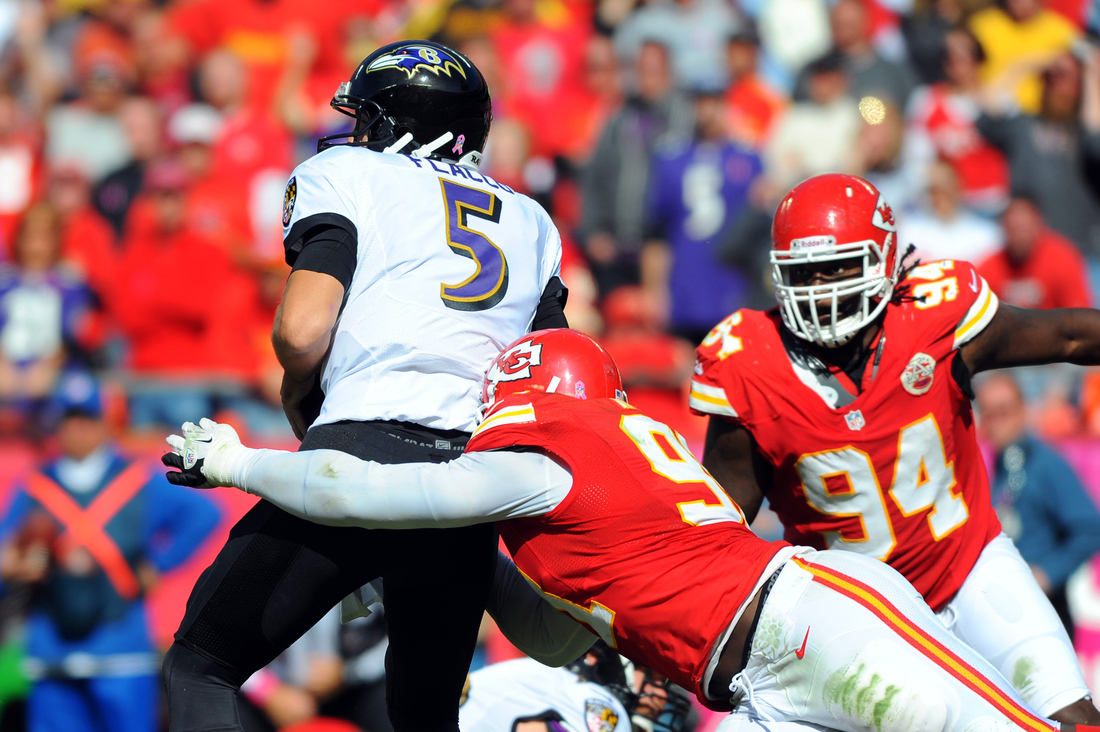