KC Chiefs quarterback options from here on out

The Chiefs have a quarterback problem with no obvious solution.

Share All sharing options for: KC Chiefs quarterback options from here on out

The Kansas City Chiefs have quarterbacks troubles. This we all know. Sunday's game was frustrating for us all and we'll blame a number of people but after another disappointing performance the focus once again turns to Matt Cassel.

The Chiefs quarterback has had a bad season. The bar was already set low, so low that we all would've been content with Cassel simply protecting the ball and not turning it over.

1. Keep Cassel as the starting quarterback

As Romeo Crennel apparently plans to do. This is the first and, in my mind, the most likely outcome to the situation. It's easy to scream at the TV and say Cassel is blowing it -- believe me, I've done the same -- but it's not so easy to find a solution to the problem.

It's Week 4. There is no magical quarterback on the free agent market that can save the Chiefs. David Garrard is not saving this team.

The Chiefs have to look at their options and figure out: Where does Cassel stand?

Right now, as unfortunate as it is, Cassel may be the Chiefs best option. 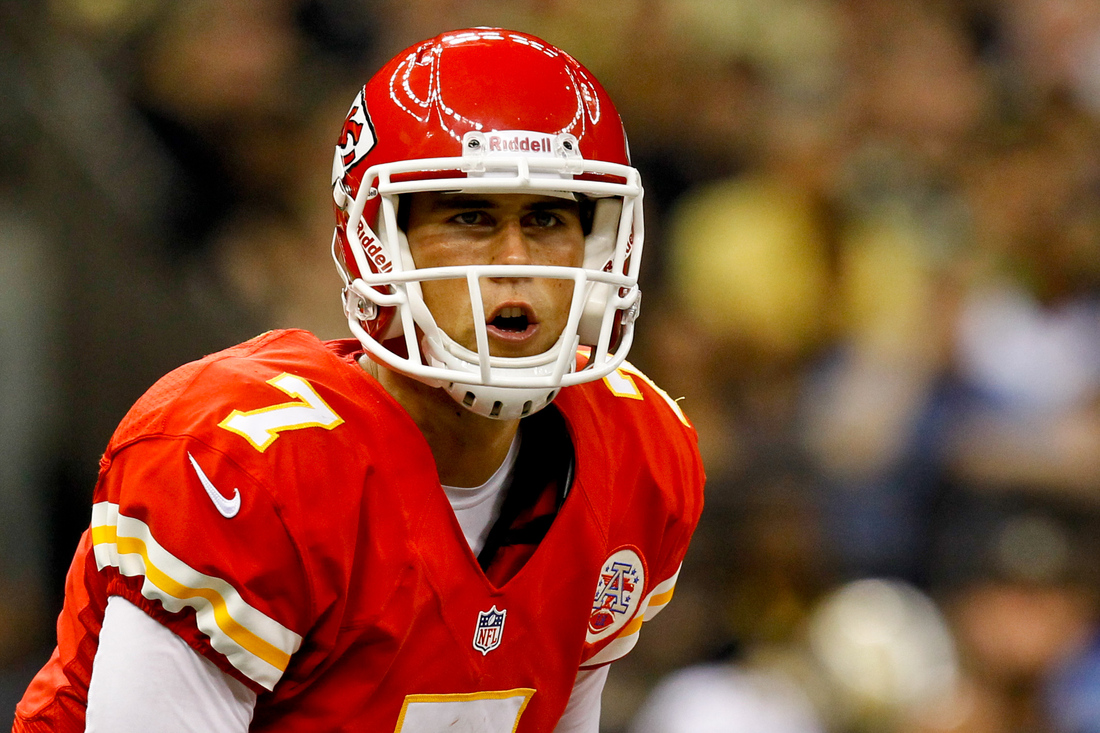 A possibility, I suppose. I wouldn't be totally opposed to it even though this would reek of a move aimed at change for change's sake. Really, though, maybe that's what the Chiefs need.

This would obviously be a short-term type of move because Quinn has not demonstrated that he's a good NFL quarterback. 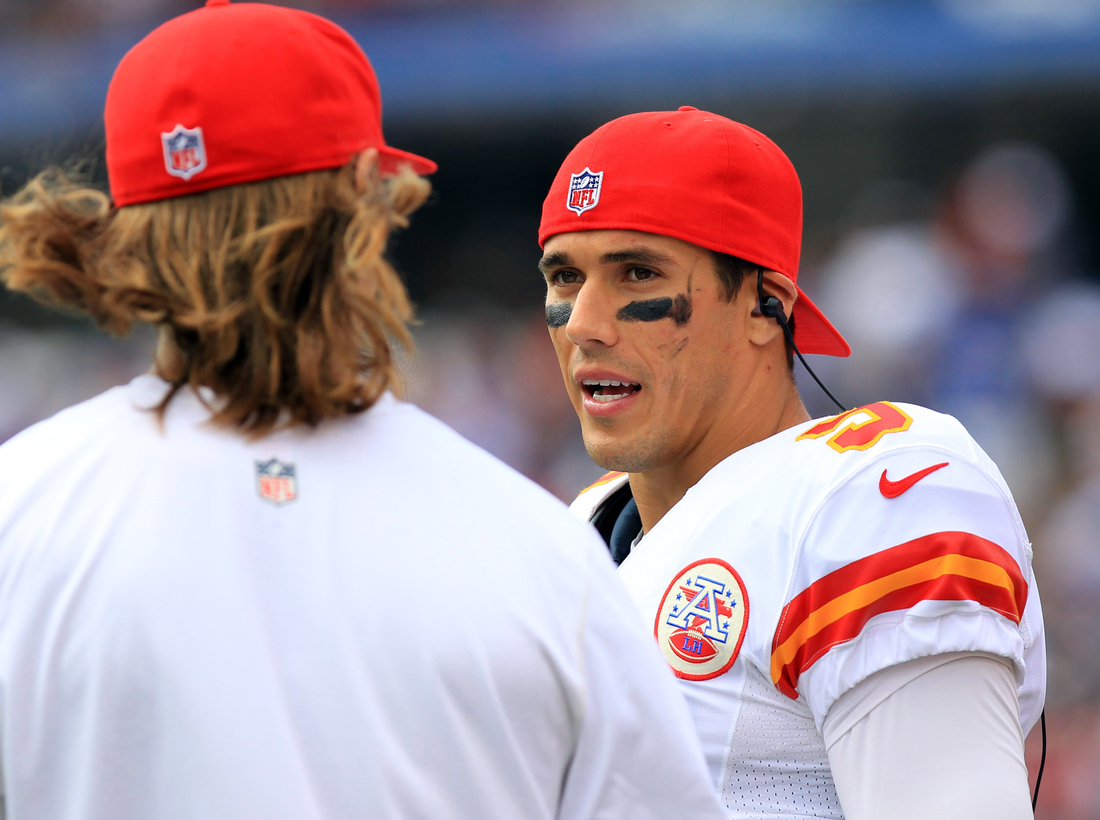 We've pretty much given up on this idea.

Stanzi faithful, please let us know in the comments if you're still there. 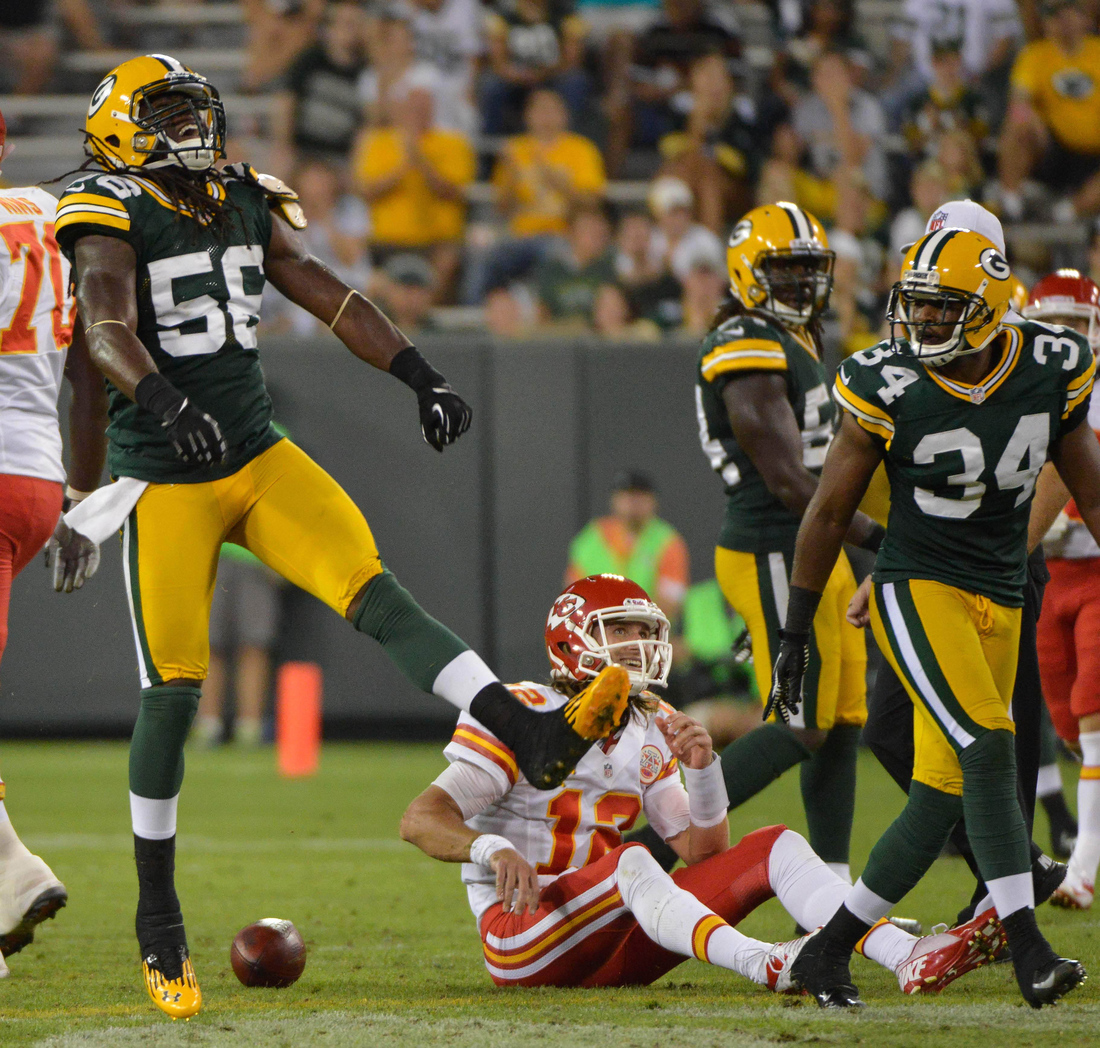 Basically, not an option.

These are the types of names you're talking about. I can't defend Cassel but I also can't make the argument to sign one of these guys over him. 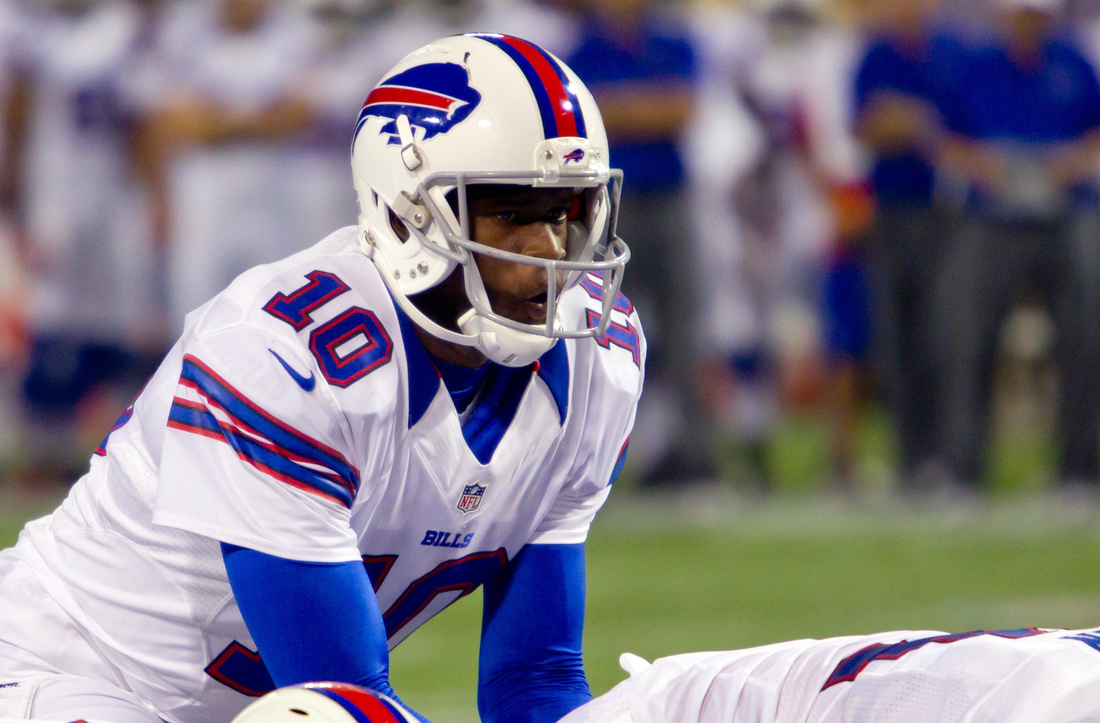 So from my perspective the Chiefs have one of two options: start Cassel or start Quinn. Crennel has made it clear that Cassel remains the starting quarterback so don't expect a change, at least not this week.

This is why the situation is so depressing: there isn't an obvious answer.

Benching Cassel would make people feel happy for a little while but what happens when Quinn goes out there and isn't any better than Cassel? Maybe some people would be OK with that, making an effort at doing something different when Cassel obviously isn't working.