The Kansas City Chiefs were on HBO's Hard Knocks in 2007 after they came off of a somewhat surprising playoff appearance the year before. Hard Knocks wasn't kind to the Chiefs that year as KC went on to win just four games in 2007.

One of the memories from that season of Hard Knocks was getting to know WR Bobby Sippio, who earned a camp invite to the Chiefs after an impressive performance in the Arena Football League. He became a bit of a legend in training camp because of AFL performances (and that was probably unfair but that's another topic for another day).

HBO's Hard Knocks didn't happen this year because of logistical issues following the lockout -- and it seemed like every team in the league turned down an invite -- so Hard Knocks is doing a "Where Are They Now?" series with some of the former Hard Knocks stars, which includes... 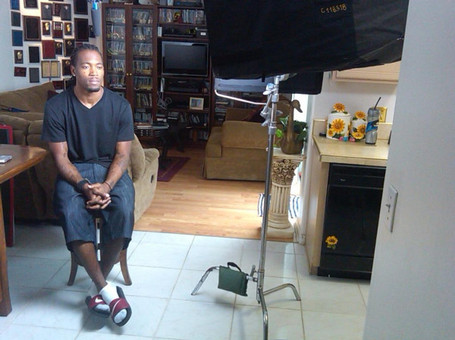 The Hard Knocks special will air on HBO Aug. 31.